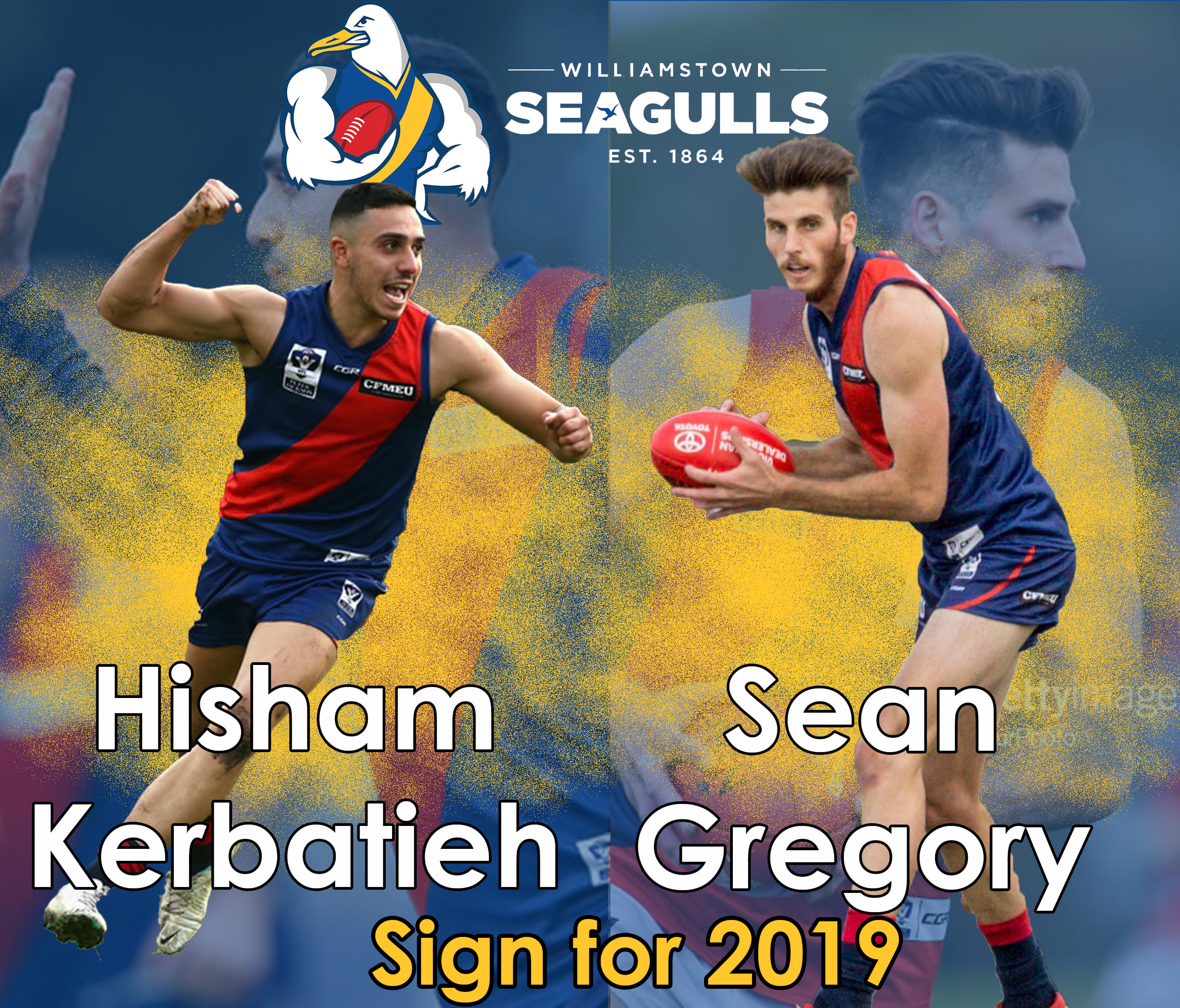 Williamstown Football Club is excited to announce the signings of former Coburg Lions Hisham Kerbatieh and Sean Gregory for the 2019 season.

A former Calder Cannon, Kerbatieh crossed from the Northern Blues to Coburg in 2017 where he managed 55 goals in two seasons. A small forward, Kerbatieh’s ability to hit the scoreboard was a key element to replacing draftee Ben Cavarra in the Seagulls forward line and he will look to follow Cavarra’s work rate and defensive pressure which will add to his overall forward craft.

Gregory has spent the past four seasons at Coburg after initially being drafted by Essendon in 2012. The key defender was named at fullback in the VFL Team of the Year in 2017 and at just 24 years of age, Gregory will add to our defensive stocks over the next two seasons. A vacancy left by retiring Peter Faulks, Gregory will look to play a similar role to support the likes of Joel Tippett and Sam McLarty.

“Both players give us great depth and versatility which will give us multiple options at their respective ends. Hisham is continually adding to his game as a small forward which will be a great benefit to us whilst Sean’s experience at VFL level will be invaluable to our defensive end” said GM-Football Stephen Soulsby. 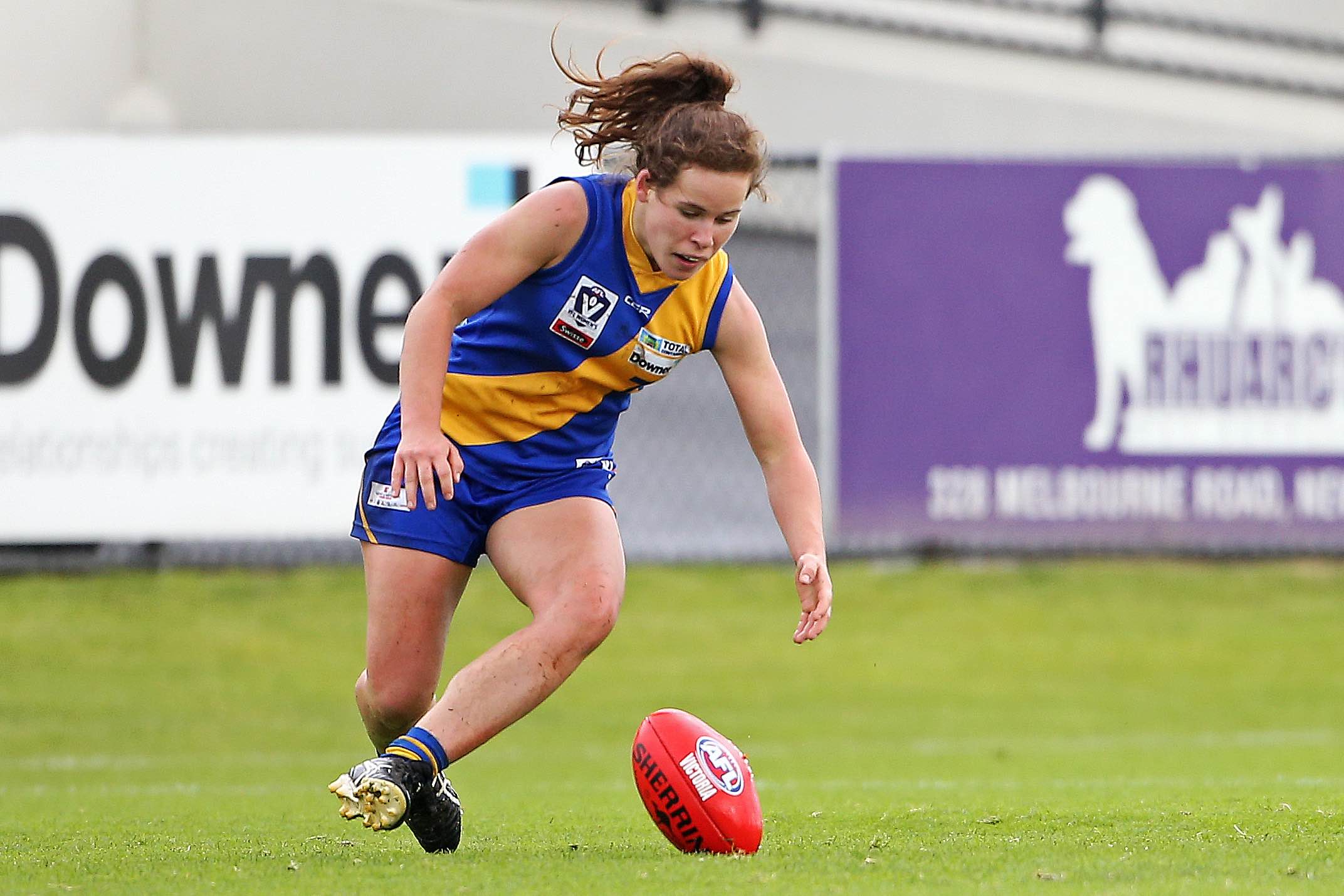 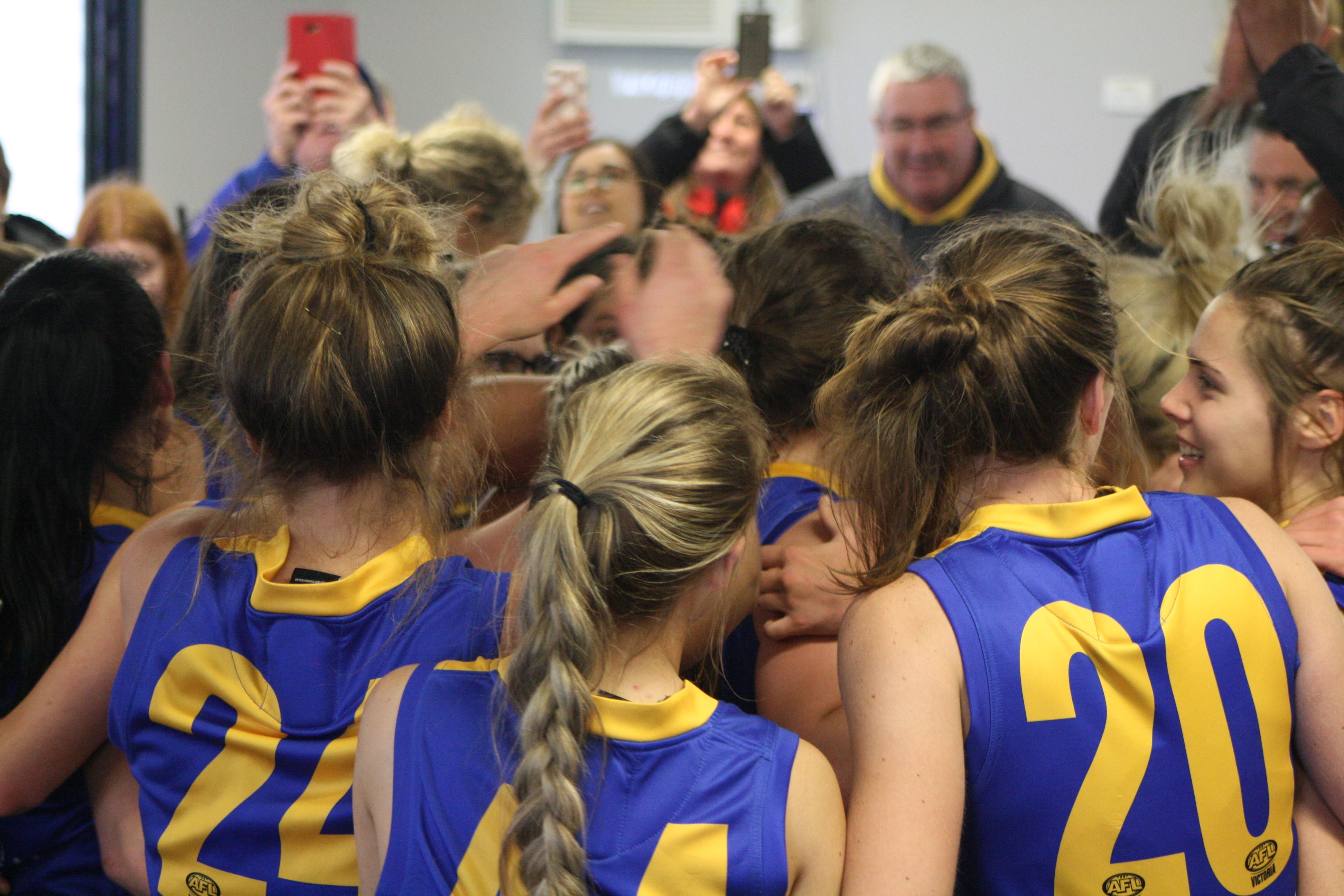