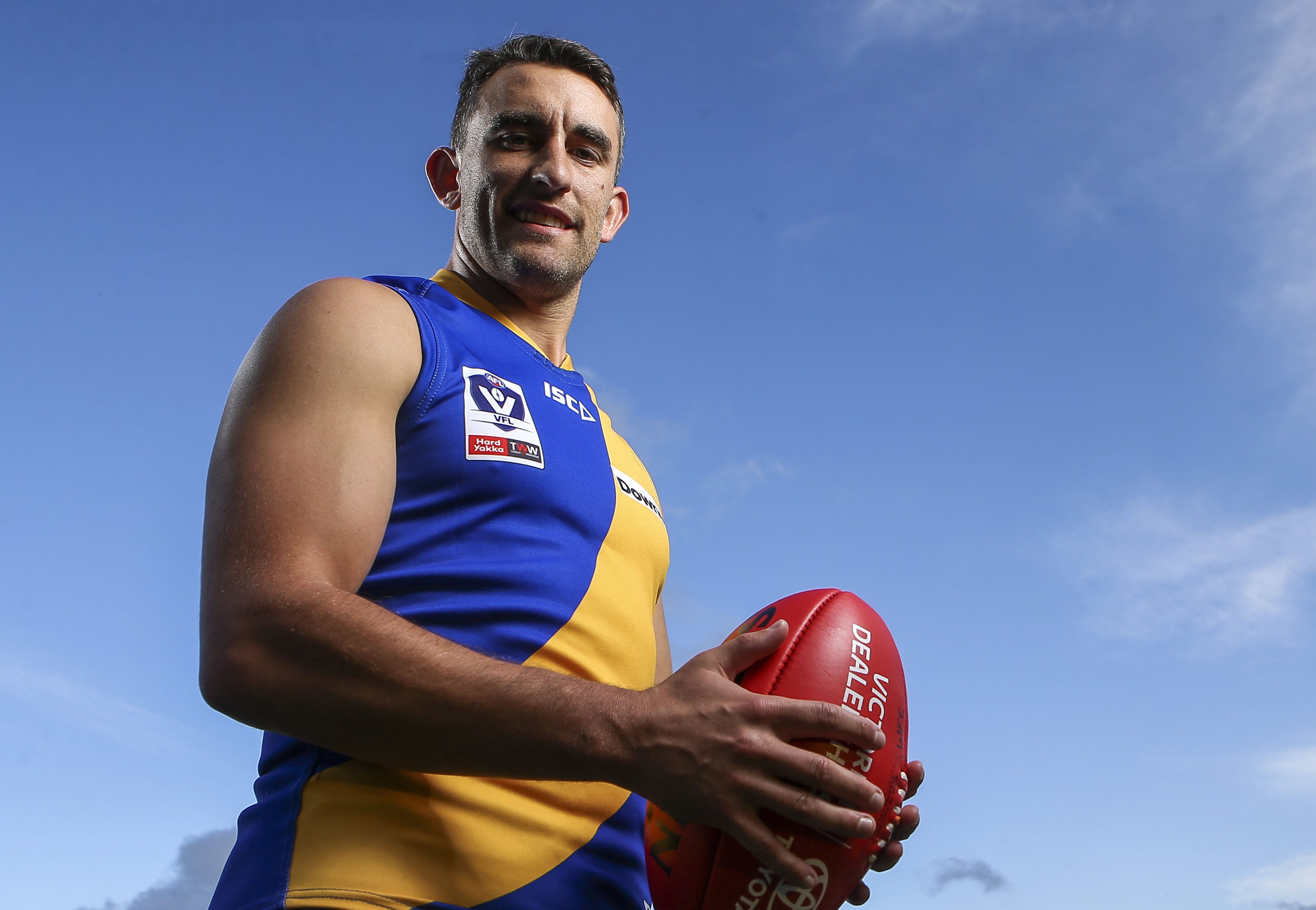 18 months ago it would've seemed like an almost Dystopian world that could halt a football season with ease. But that is the challenge that Adam Marcon and the modern-day footballer now have to adjust to.

However, the Williamstown skipper thinks that there is a lot to learn from this new reality. The Victorian lockdown isn't just time off for the side, but a chance to reset and conjure momentum heading into the business end of the season.

"Our fitness staff have sent us through a running program and activities we can do with minimal equipment at home to keep the legs ticking over, they have been really great" Marcon explained this week.

But it's not just all about getting the miles in the legs according to the 28-year old, but also about reflecting and assessing his own game, with Marcon seeing it as crucial to getting the most out of the time where playing on Saturday isn't an option.

"It's like so many things in life, you need to find a good balance," he said. "Yes it's a great time to reflect, but you also can't burn yourself out as we don't know how long we'll be here for."

It is no secret the bond and mateship that lies within the football club, and 'Marco' emphasises the importance of communication and connection during these unprecedented times.

"We have a great amount of trust in each other, controversially we train away from the entire playing group before Christmas so that trust has already been built" he said. "But the work of 'Plappy' (VFL coach Justin Plapp), Steve (Soulsby, GM of Football) and all the line coaches has been great by just ensuring we are all going well.

"My main priority in these times is getting around whoever I can, I realise that some blokes are doing it tougher than others and that is totally fine."

With such a stop-start season, you may think injuries would be a constant. But Gulls skipper- into the fourth year of his tenure, cannot praise the medical staff any higher for their consistent commitment to the playing group.

"The entire staff at Williamstown allow us the opportunity to get on the park every week, so we hope that trend continues for the remainder of the season." he said.