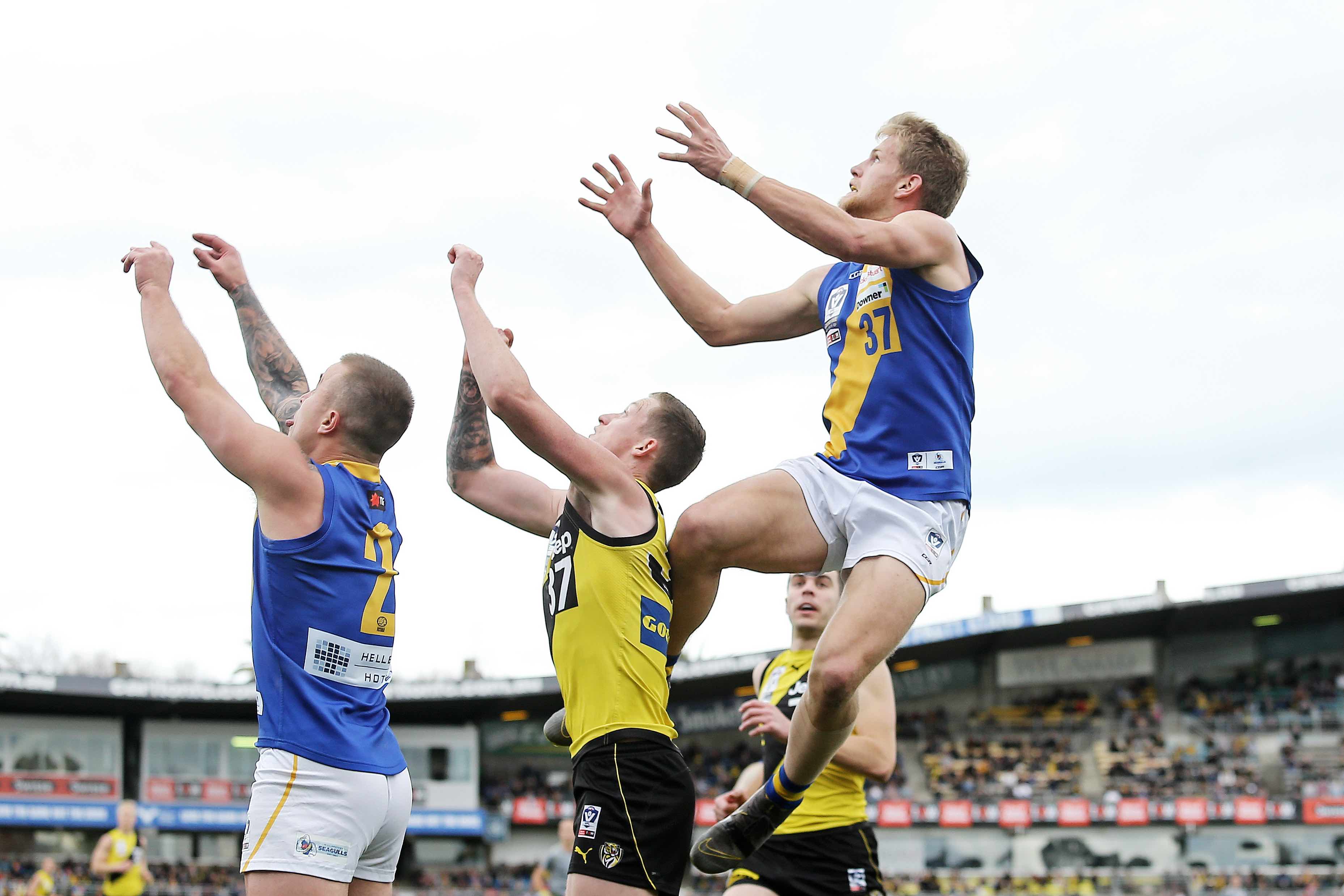 Nick Ebinger flies for a mark during the 2019 VFL grand final. (Photo by Martin Keep).

Like Michael Gibbons, Ben Cavarra, Lachie Schultz and Brett Bewley before them, which VFL Seagulls are a chance to be picked up by an AFL club this off-season?

Nick Ebinger enjoyed a breakout 2019 campaign at VFL level, playing 13 matches for the Seagulls including an eye-catching finals series consisting of 18 marks and eight goals.

Andrew Collins said: “A non-pathway kid who has taken a while to physically mature. He’s got a massive engine, can go up and down the ground, great hands, great kick, a raw talent and he’d really prosper in an AFL environment. He was playing D-grade amateurs under former Williamstown player Mat Montebello … it took him a little time because of the level he was coming from. But we’re excited about how far he can go.’’

Joel Ottavi's presence in the Seagulls forward line this year caused plenty of headaches for opposition sides, while his ability to pinch-hit in the ruck in Nick Meese's absence was another crucial element to his game and our season. Booted 22 goals and averaged two contested marks per game in 2019.

Andrew Collins said: “He reminds me of (St Kilda ruckman) Rowan Marshall at the same age. He shows absolute cracking signs of brilliance that very few athletes can do. Still a little inconsistent in regards to his performances but there are similarities with Rowan Marshall, both Ballarat boys, both 200cm boys, both really athletic. Joel’s testing for a 200cm boy … a sub-three second for 20m and then a really big engine … is really impressive. His best game this year was when Nick Meese didn’t play against the Northern Blues and Joel rucked against three guys — Matthew Lobbe, Andrew Phillips and Tom De Koning — and did an outstanding job. He also has a great ability to mark in the forward line.’’ 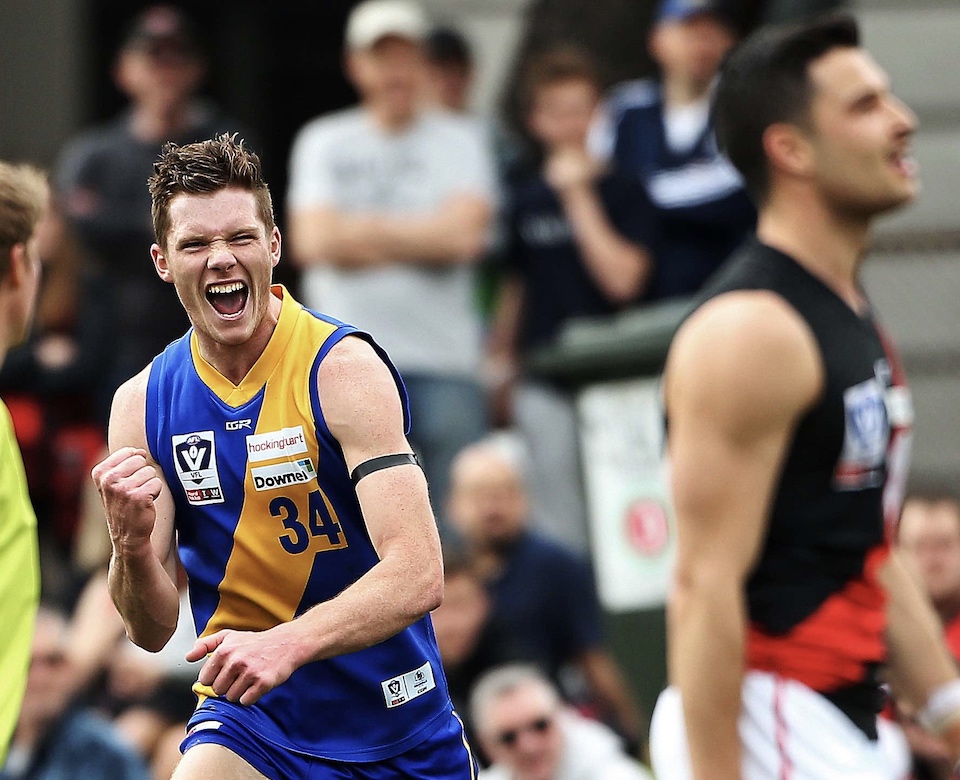 Mitch Hibberd's influence in the Seagulls engine room was profound in 2019, with his averages of 24.3 disposals, 6.9 tackles and four clearances per game seeing him earn VFL Team of the Year selection.

Andrew Collins said: “One of the most, if not the most, professional kid I’ve coached, and that’s saying a lot. His training methods, his self-discipline around his training methods, he’s got a real life balance — he can be a cheeky little larrikin at times — and playing as midfielder rather than a half back, he’s very much in the mould of a Sam Menegola. He surprised the hell out of me. He’s a tackling beast. He just loves to hit blokes, loves the physical element of the game, whether it’s the contest or the running capacity. He’s our highest GPS runner. He could make an impact (in the AFL) straight away.’’ 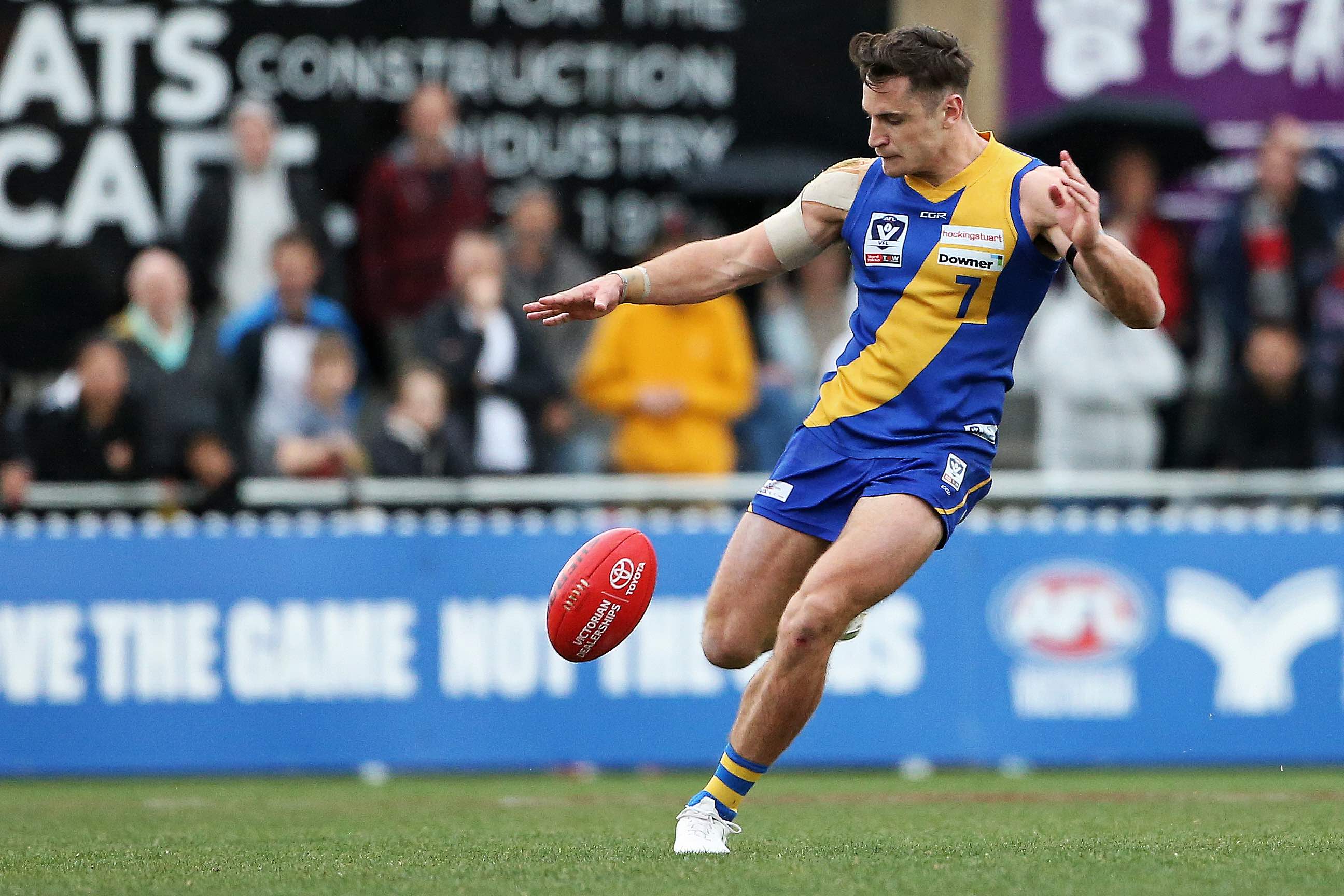