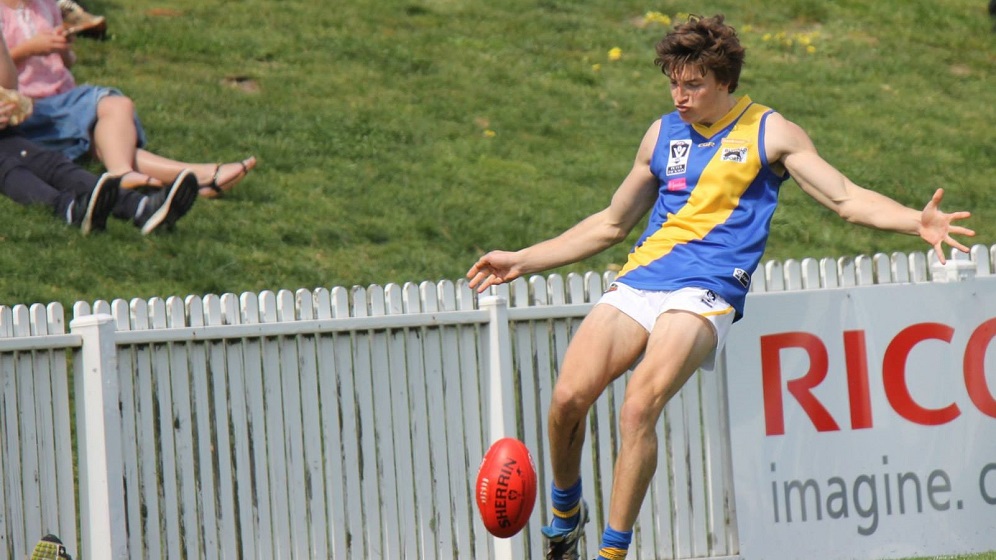 Carter, who was a member of the victorious Williamstown Development team premiership side, will add to the club's young, developing key position stocks.

Williamstown Football Manager Chris Dixon said the 19 year-old Carter held his own against older and bigger bodies during his stint at VFL Development level in 2015.

"We really rate Liam as a footballer and see him as a quality key defender at VFL level" said Dixon.

"His performances this year in the Development finals series were incredible competing against opposition forwards who had played some VFL football."

Carter finished fifth in the Western Jets best and fairest count in 2015, where he was named among the best players in nine of his 17 games.

Originally hailing from Melton, Carter played 31 games with the Jets over three seasons, before playing in all three Williamstown Development finals in 2015.