Until Williamstown gets back on the field, we'll be throwing back to a recent encounter against the club we were scheduled to play round by round. 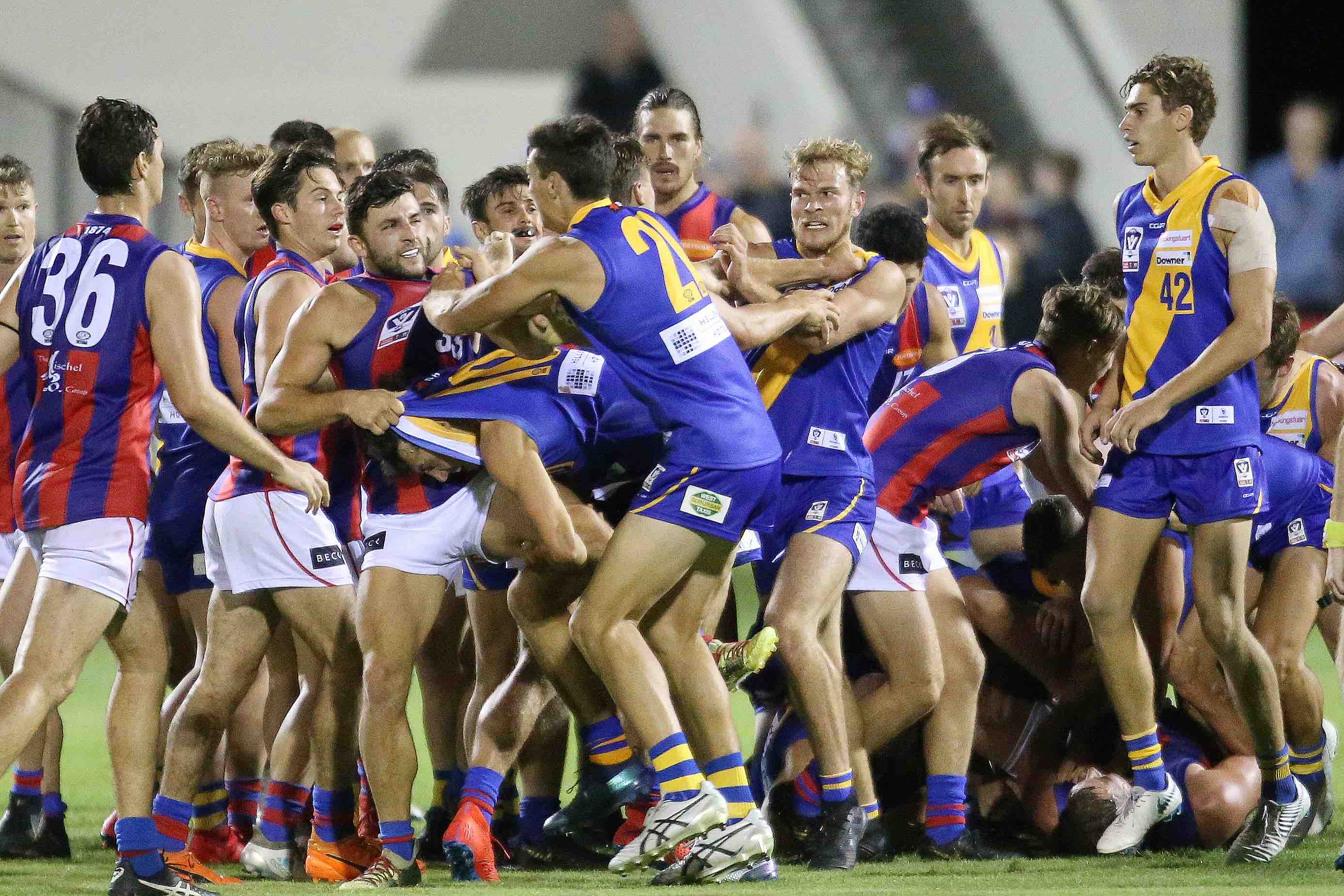 (Williamstown and Port Melbourne players in a scuffle in 2019 during the Round 1 contest at Downer Oval. Photo: Martin Keep).

Williamstown has started their season off with a big win over Port Melbourne in a Saturday night cliffhanger.

On a picturesque night at Downer Oval, the Seagulls proved too strong against their arch-rivals, edging out the Borough in style.

Newcomer Sam Martyn (18 touches) kicked a clutch goal late to help seal the win and steer his new side to a thrilling 10-point victory.

Ben Kennedy (25 disposals, five tackles) was massive in the last quarter in his first game in the blue and gold, showing why the club was so excited to lure the former Pie-Demon to the Seagulls. The game was fierce from the first bounce with both teams desperately trying to open their season with a win.

In what was a see-sawing contest, the lead changed multiple times throughout the night with the margin never getting bigger than 15 points.

Captain Adam Marcon (25 disposals) was outstanding kicking two goals after coming back from a pre-season injury, including the goal of the day in the last quarter (a dribble off the deck).

Mitchell Hibberd (19 touches, two tackles) kicked a goal with his first kick in a Williamstown jumper, while Nick Mellington (12 and three) and Nick Buykx also kicked their first goals for the Gulls.

Nick Rodda was at his pack-splitting best kicking two goals while Josh Pickess put on some fantastic forward pressure and was rewarded with a goal of his own.

It was the first time the two sides competed for the prestigious trophy, which Williamstown and Port Melbourne developed in collaboration in honour of each respective club legend Gerry Callahan and Frank Johnson.

The season-opener marked the first ever VFL game played under lights at Downer Oval.

The following is a selection of photos taken on the night by photographer Martin Keep: 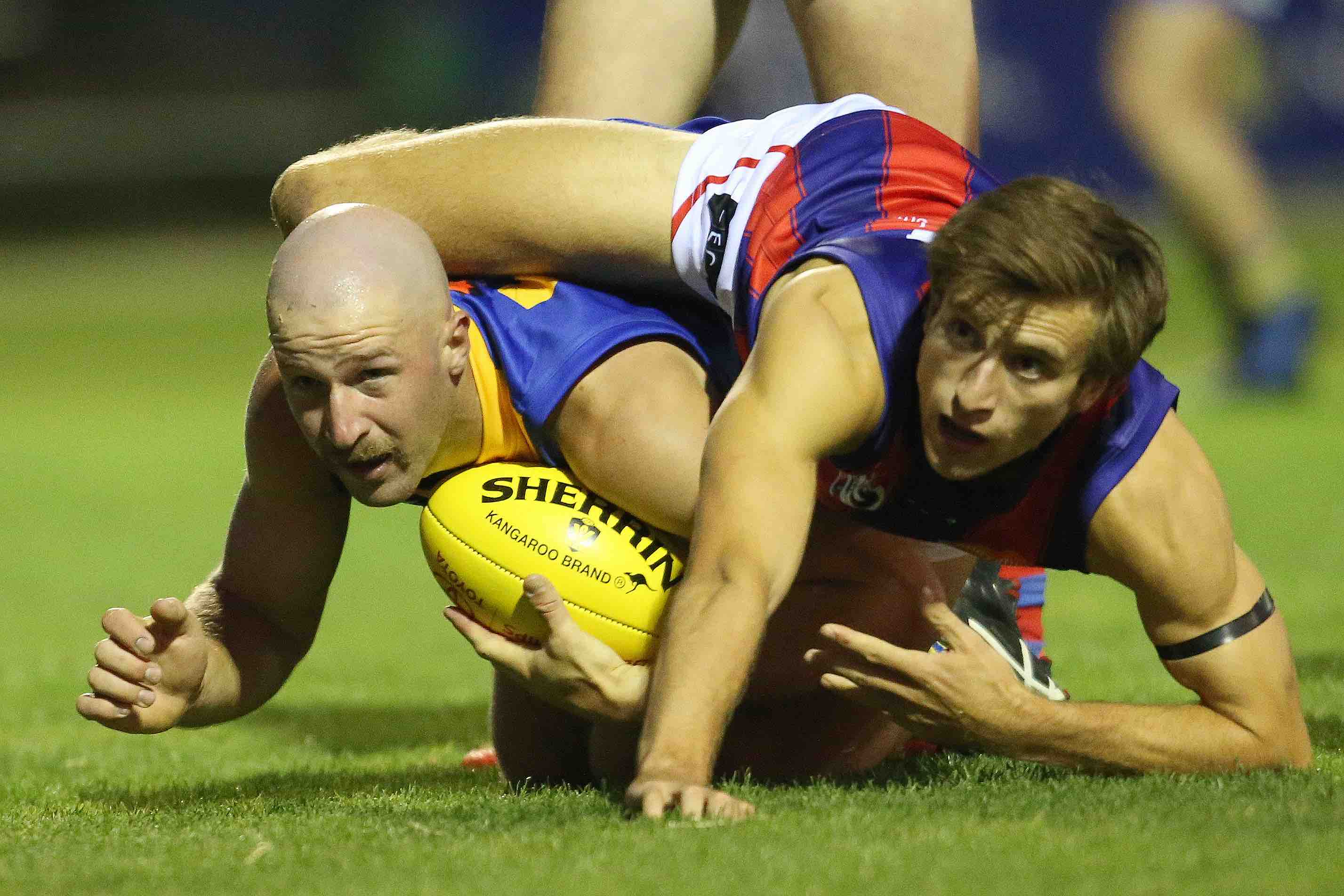 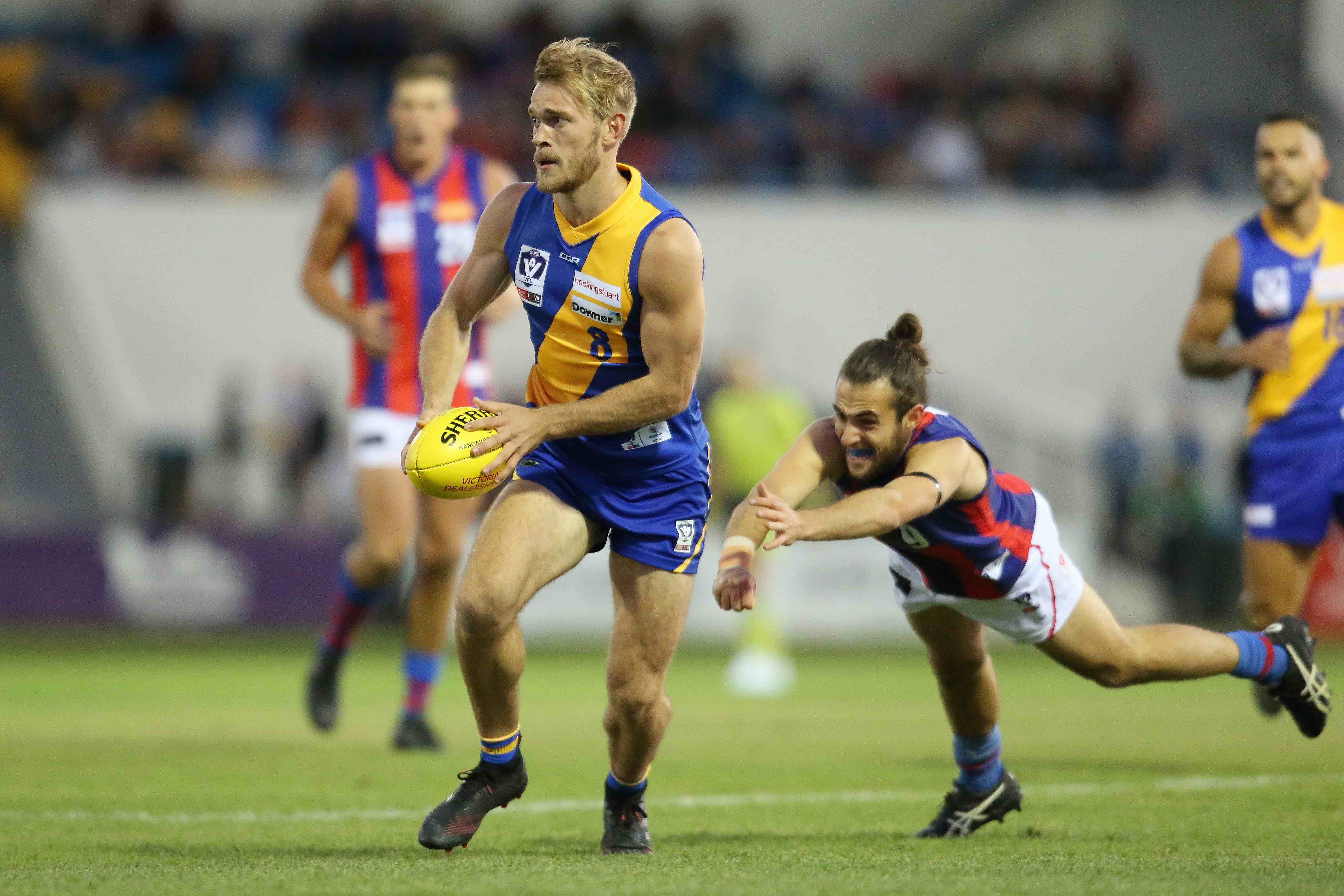 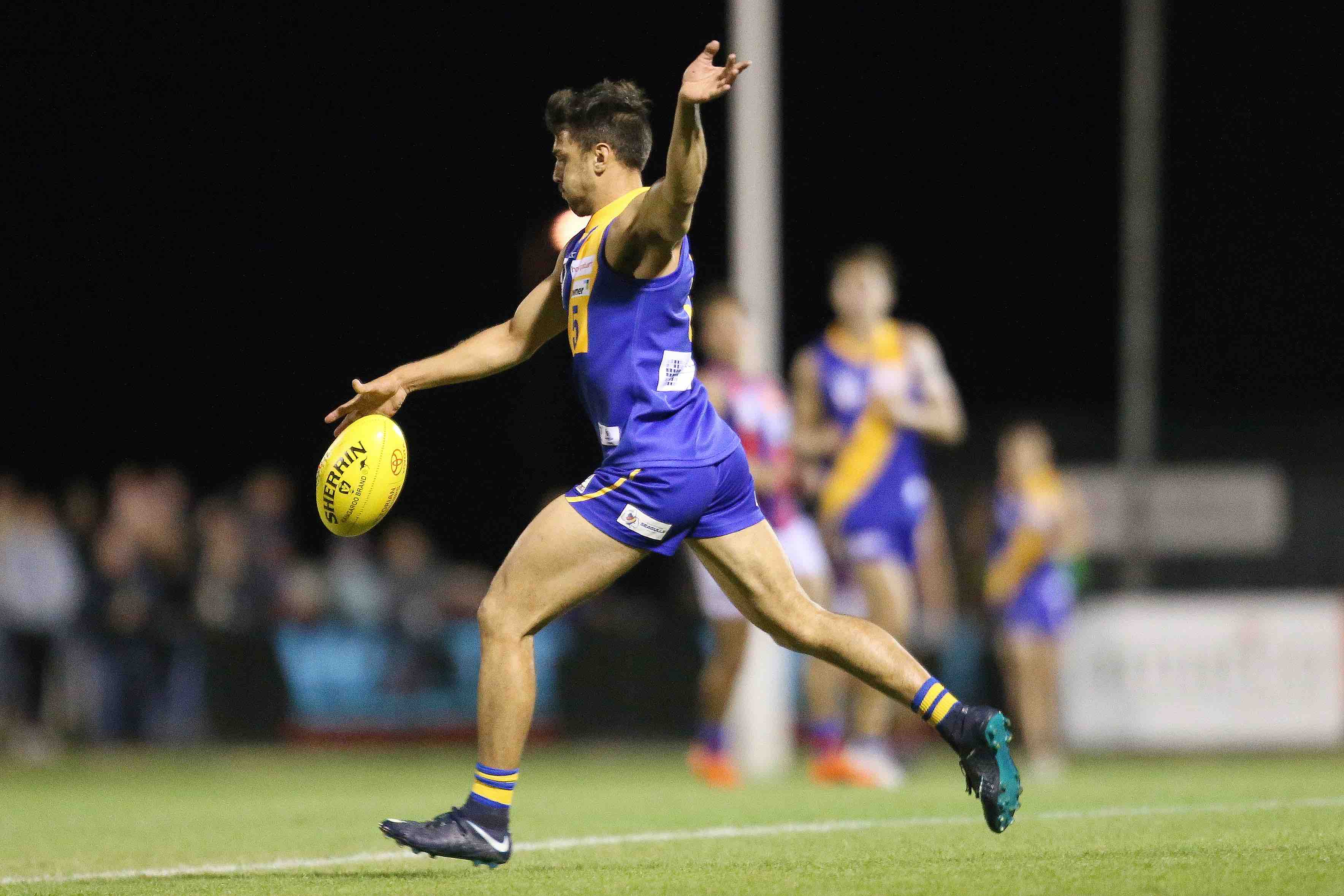 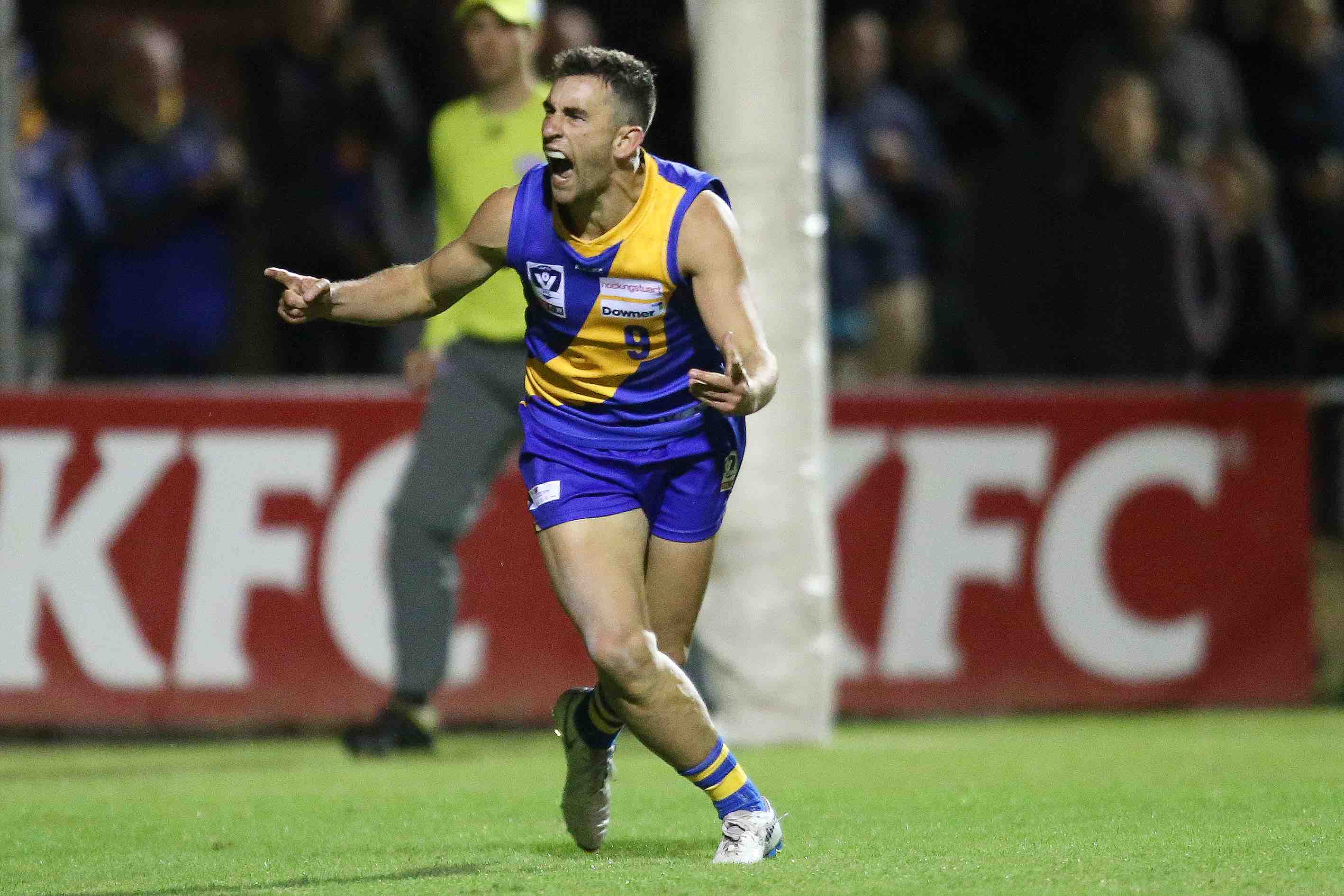 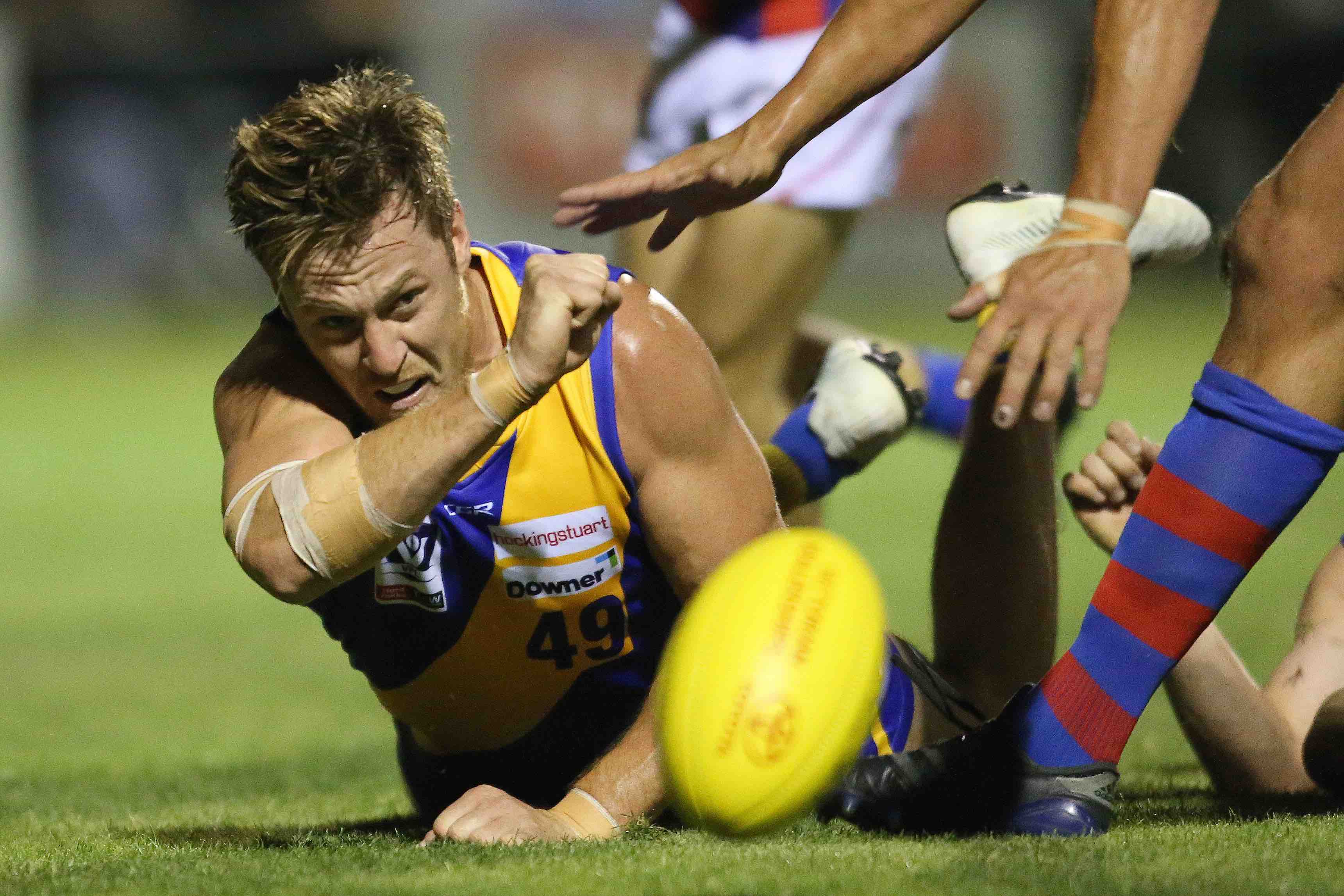 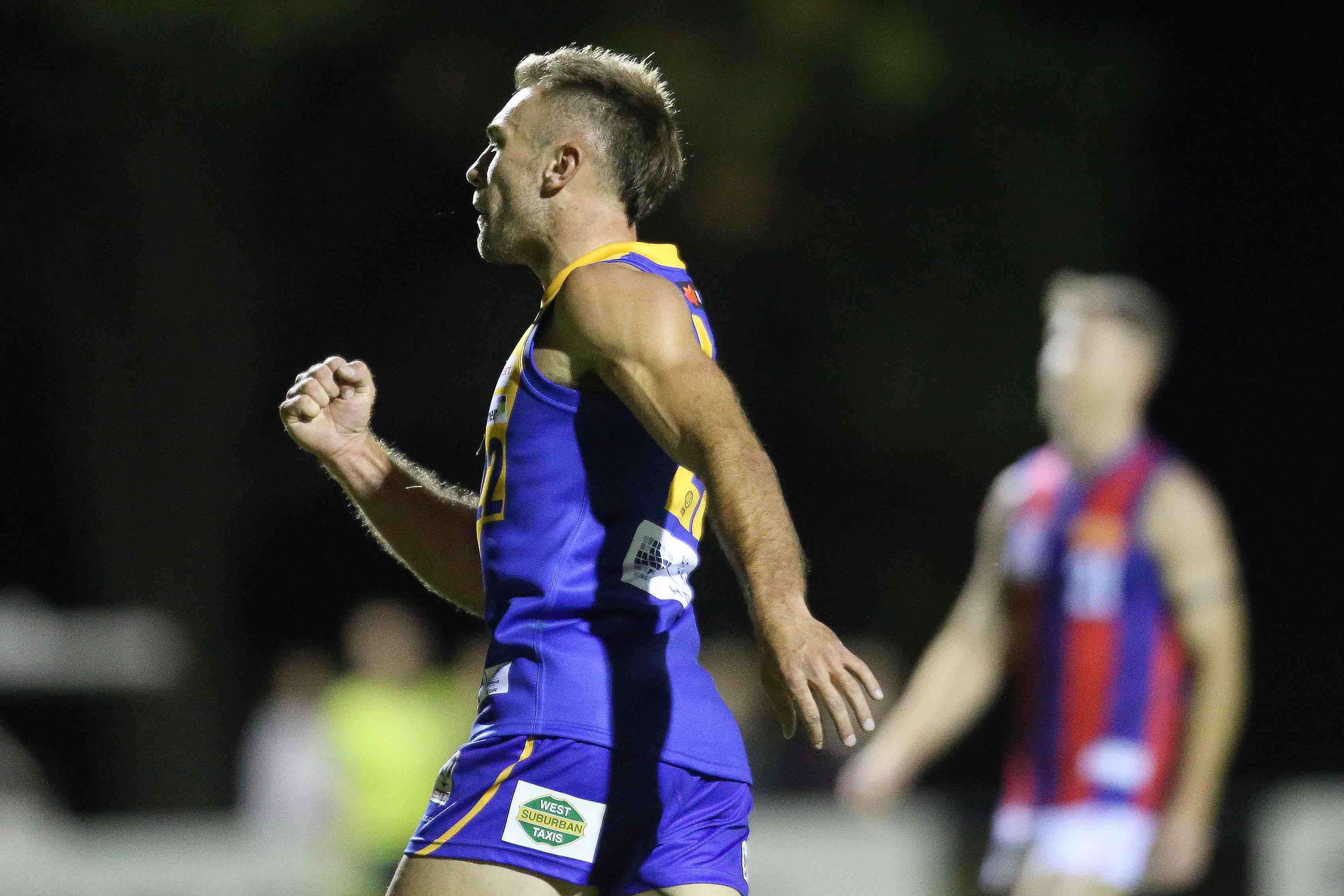 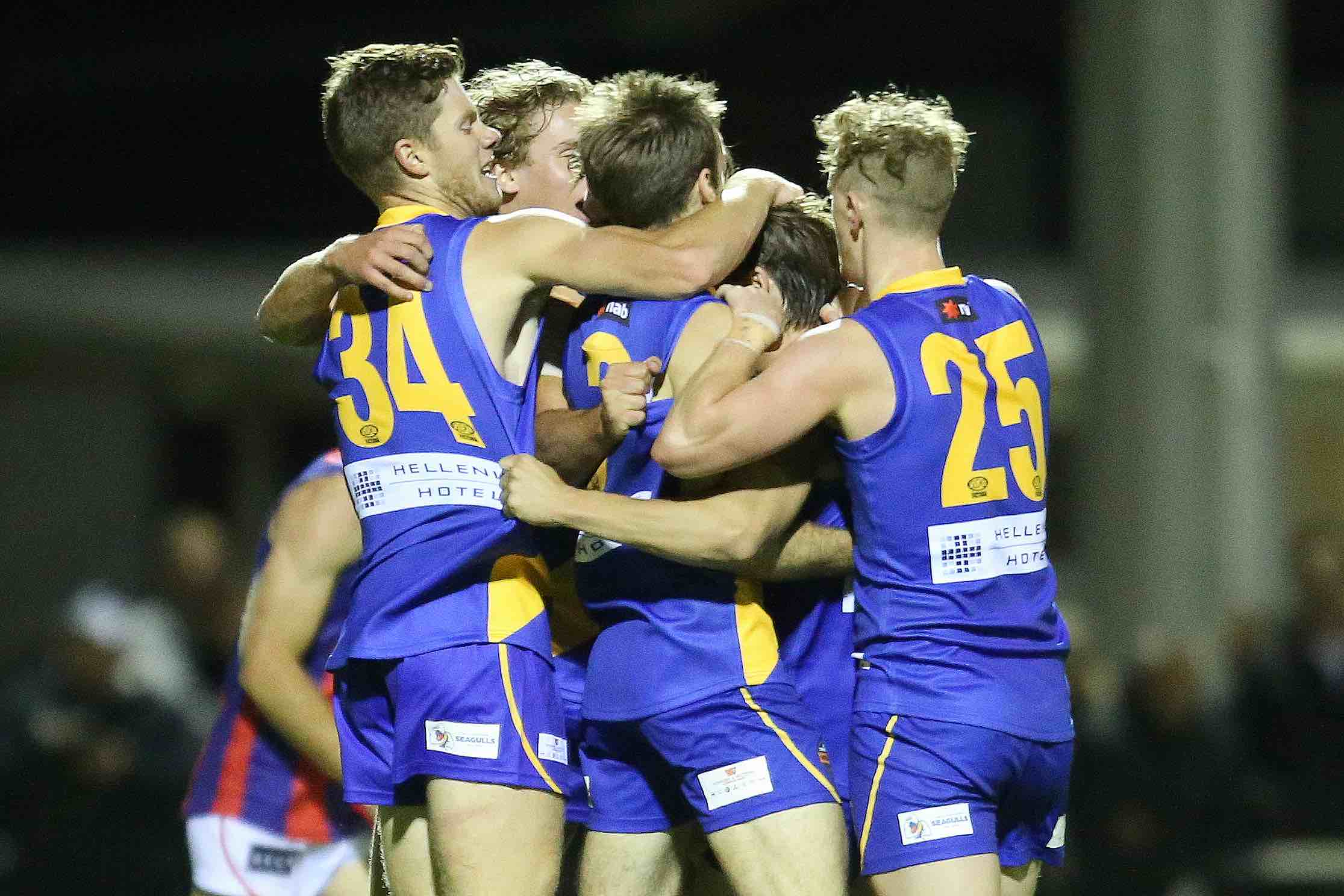 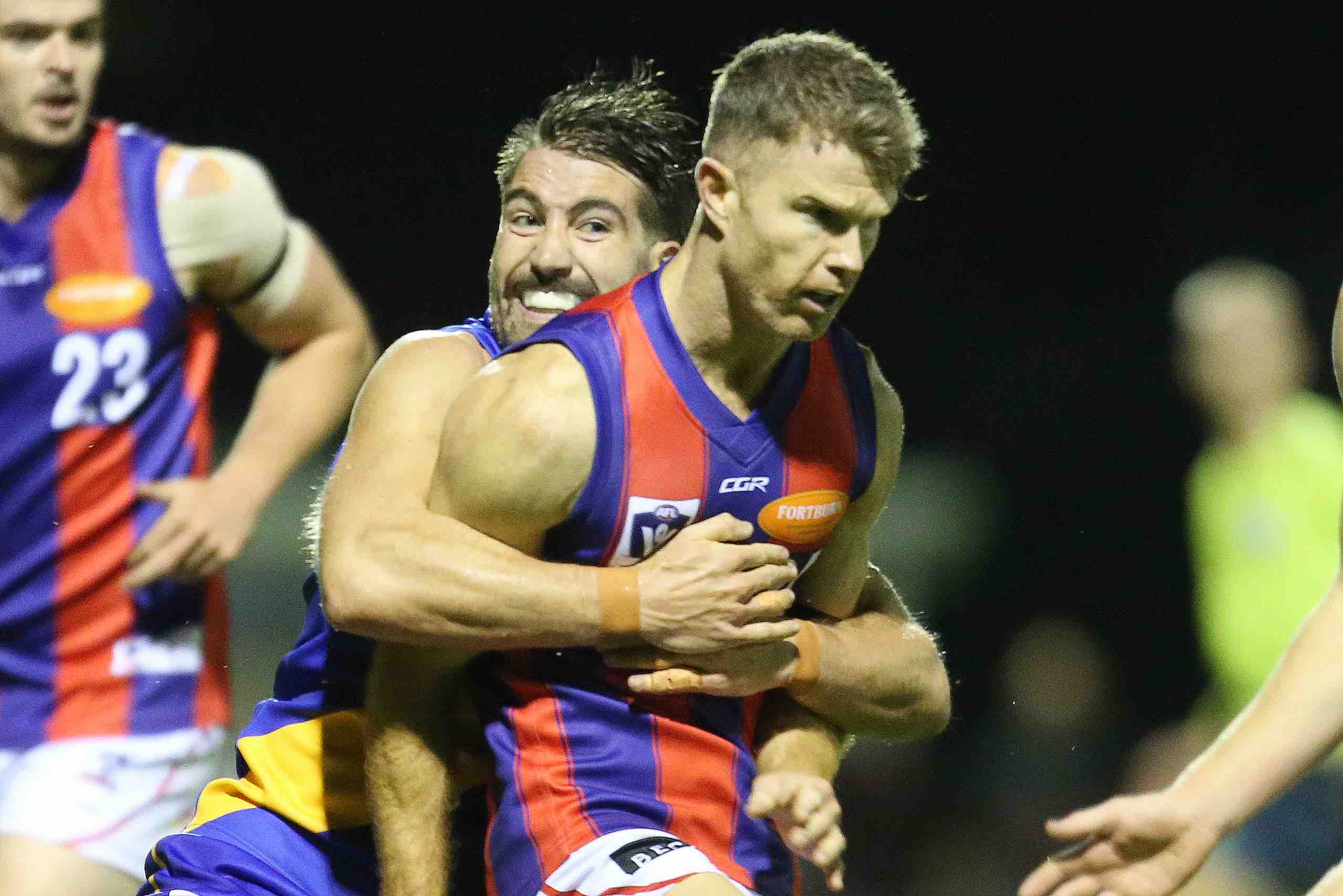 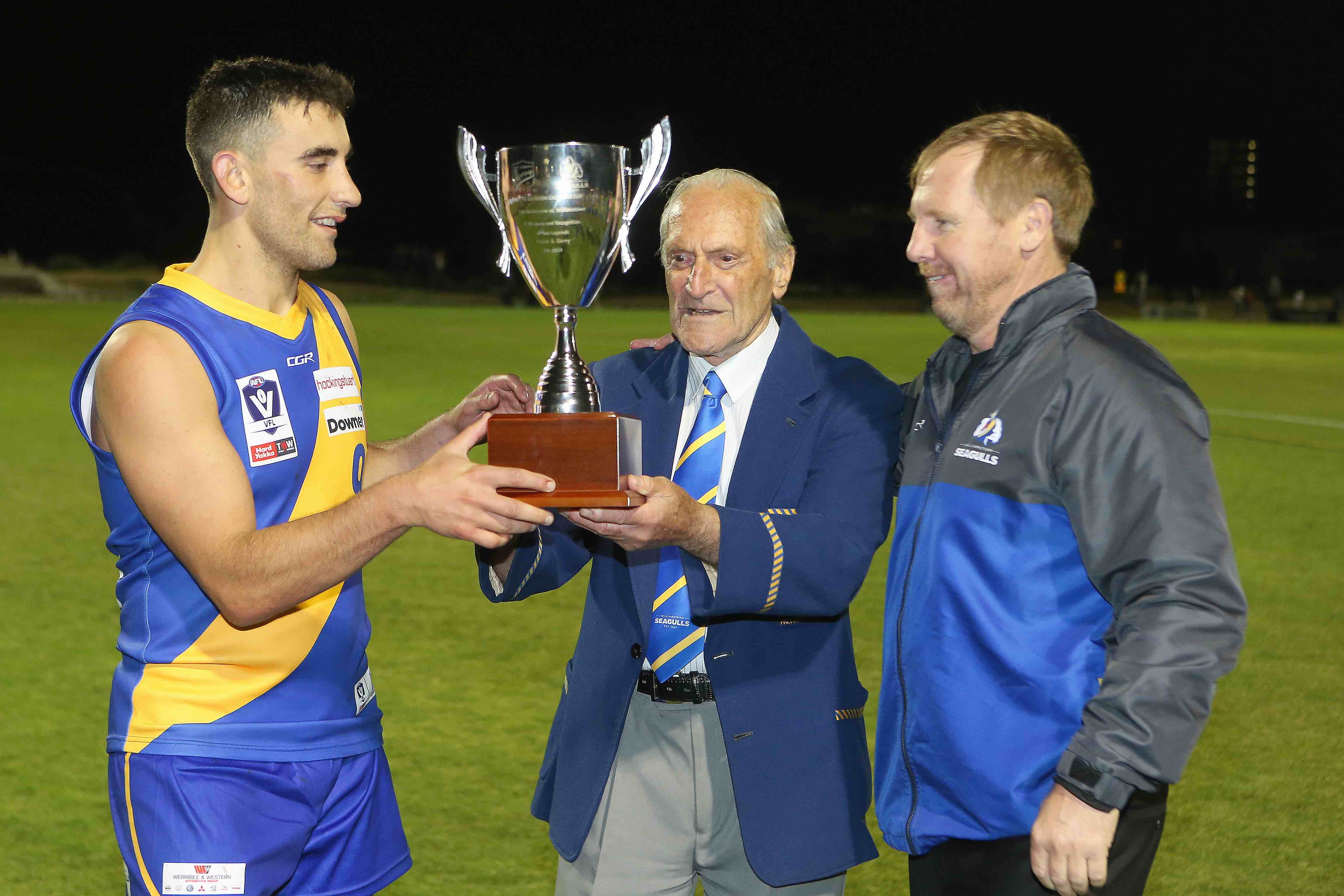 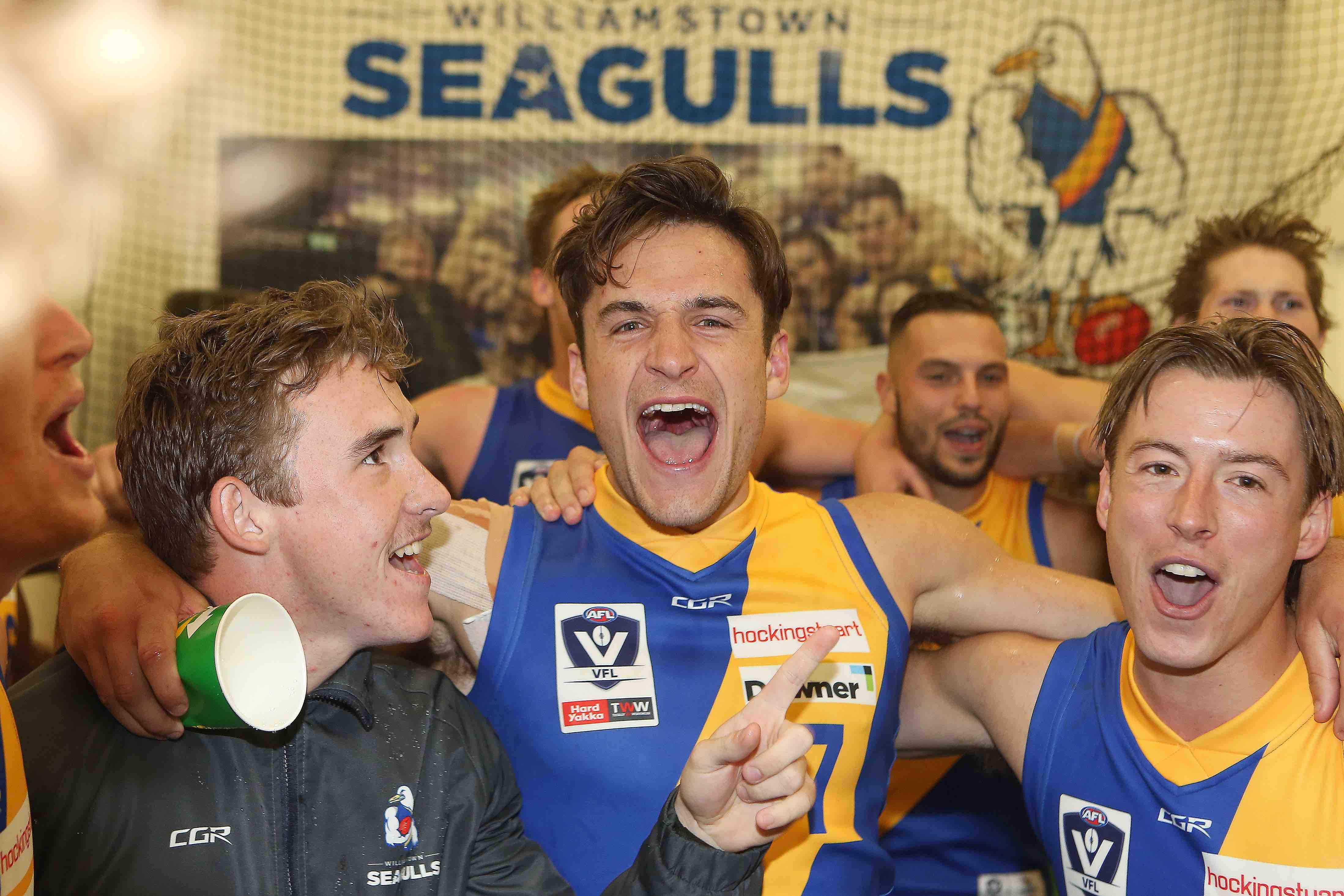