VFL squad in to tackle Pies 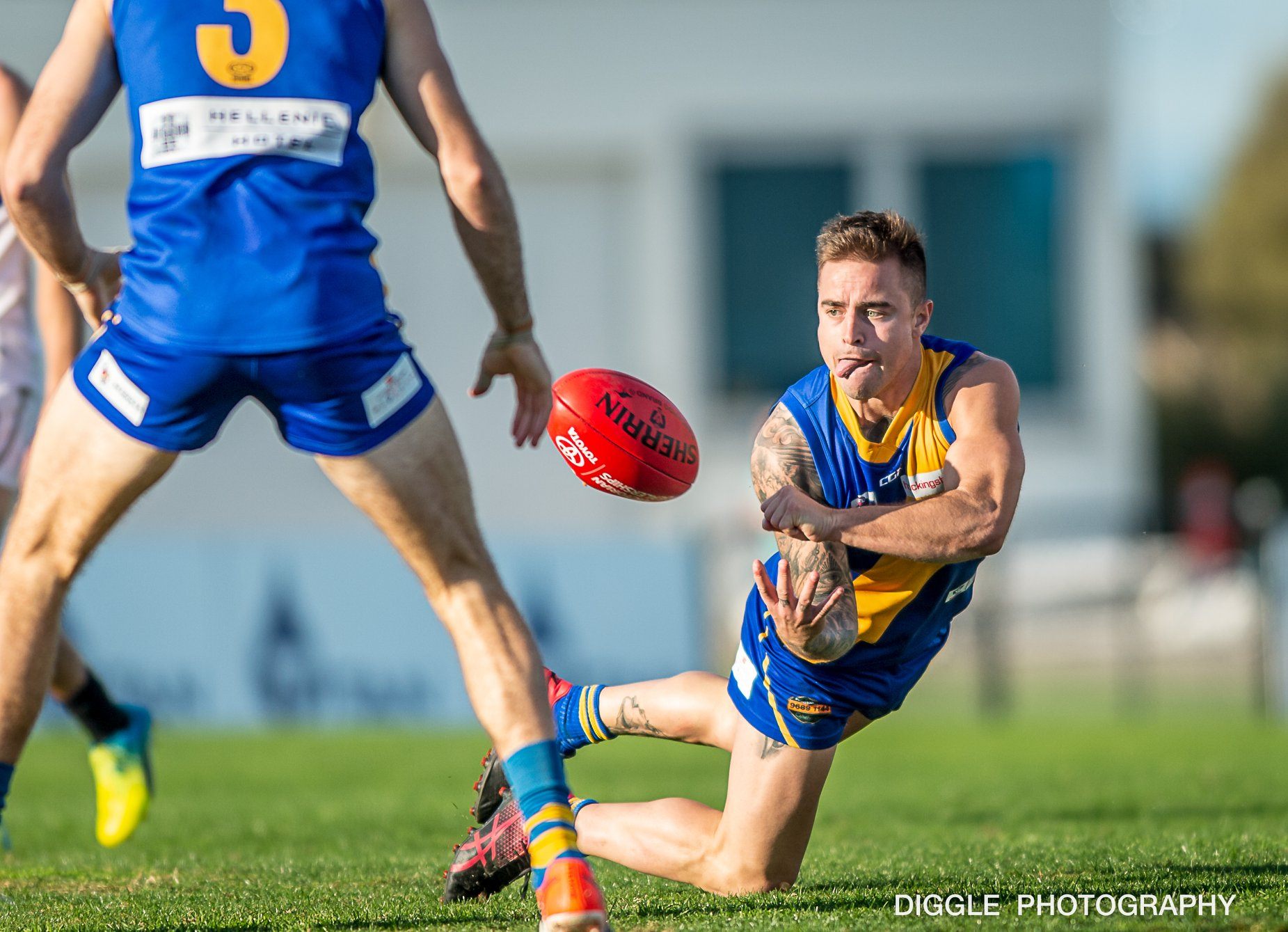 Williamstown has announced a relatively settled squad to take on Collingwood this Saturday at Victoria Park.

The Round 15 contest is set to be a beauty with two of the in-form sides in the VFL locking horns.

No Seagulls that were a part of last week's fast-finishing win against Frankston have been excluded from this week's side, while Mitch Norton, Nick Mellington, Jesse Tardio and Stefan Radovanovic added to the squad.

In a set of milestones, both Mitch Hibberd and Hisham Kerbatieh are in line to play their 50th matches in the VFL.

It will also see former Collingwood listed players Ben Kennedy and Sam McLarty take on their previous side.

There was a lot to like about the Seagulls in last week's 62-point win over Frankston, where the home side stormed home with eight last-quarter goals to overrun the hapless Dolphins.

The fourth-quarter effort will need to be emulated this weekend if they are to outlast a rampant Magpies outfit.

The Pies have won their past three matches - including scalps against top four and finals aspirants Footscray and Werribee - after a slow start to the season.

A win to the home side could see them sit outside the top eight on just percentage, while a victory for the Seagulls on the road will edge them one step closer to cementing a top four berth.

The game starts at 2:00pm immediately following the VFLW clash in a double-header with free entry.

There will be a live video stream on vfl.com.au and the VFL app. 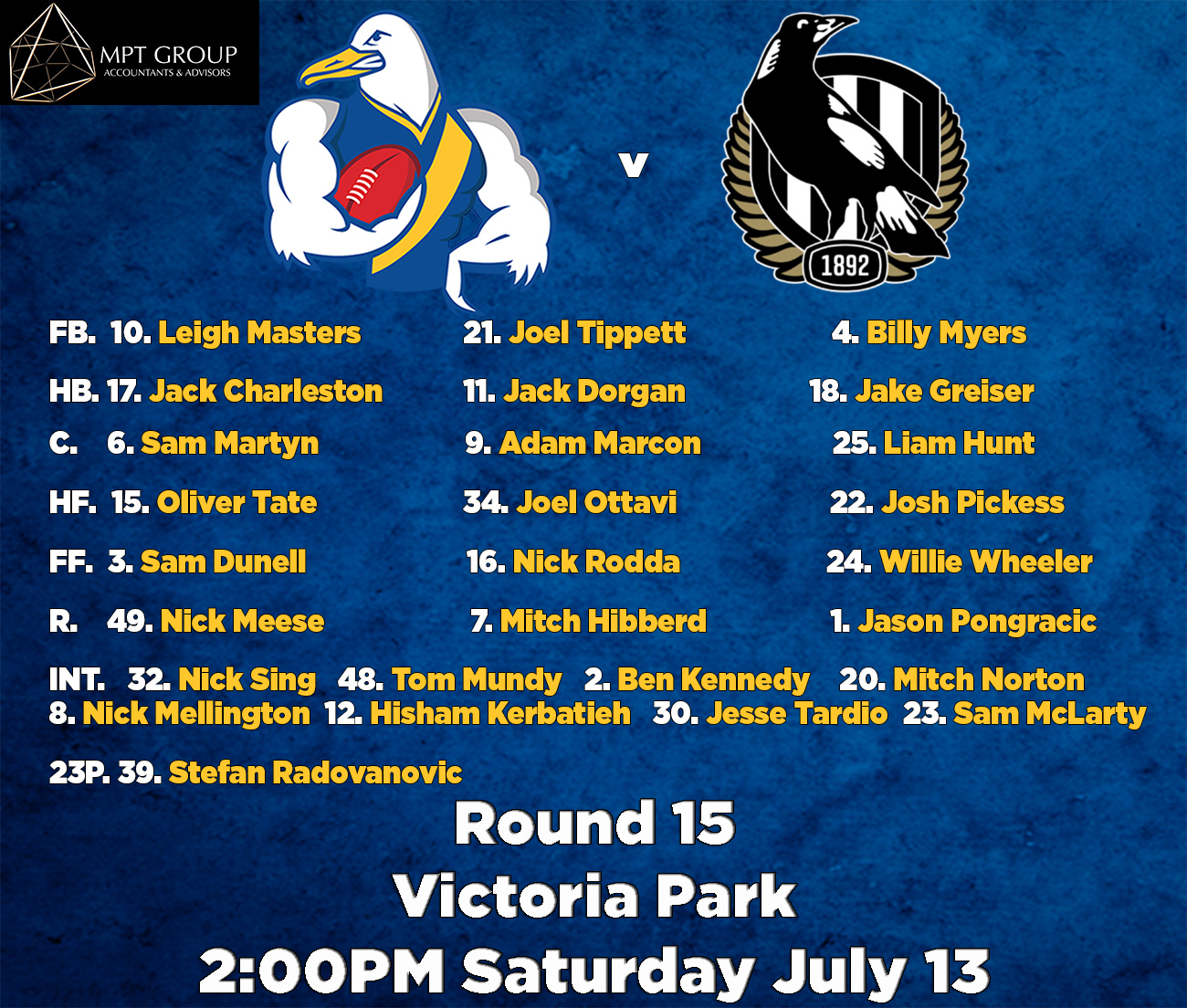