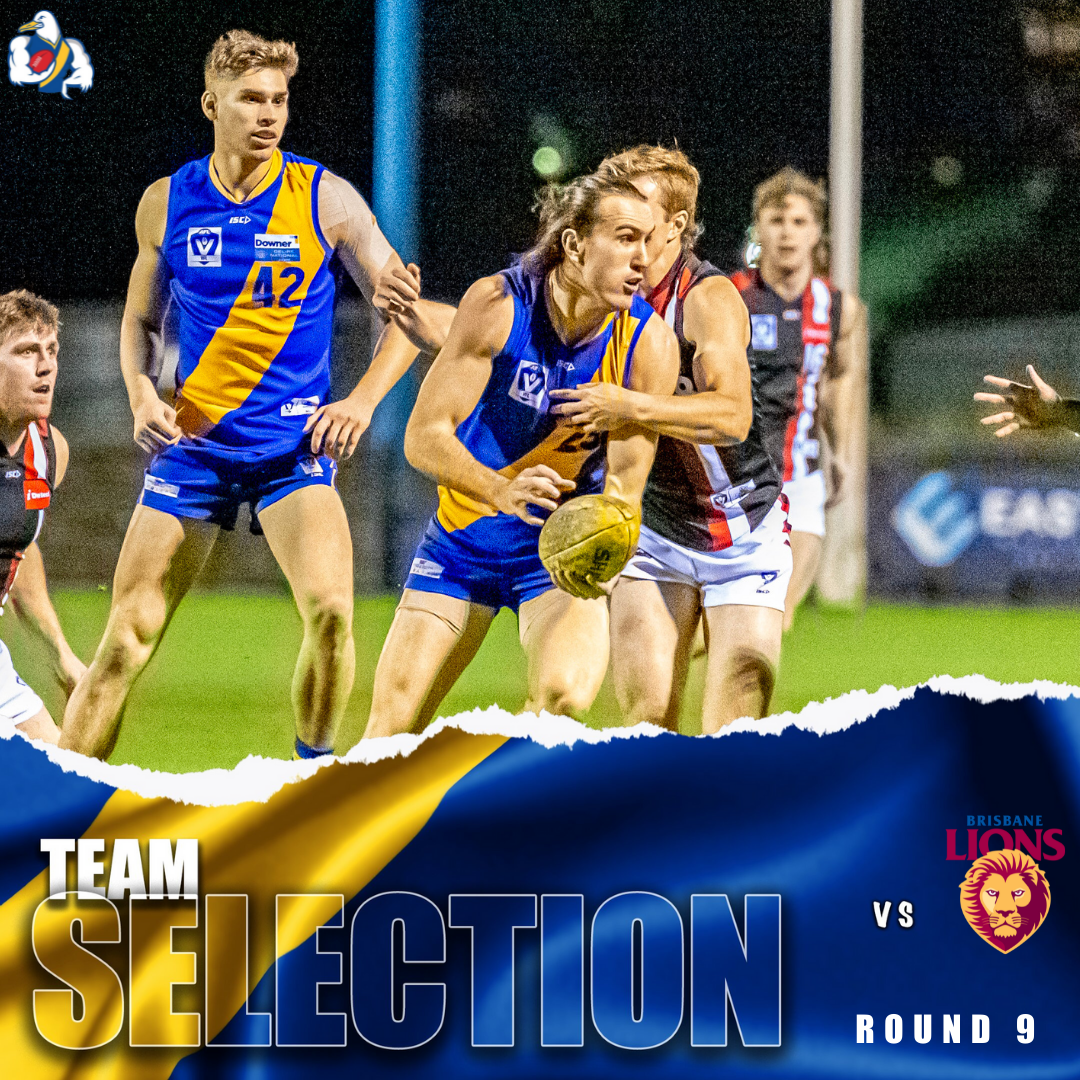 Williamstown sees four changes from last week's side against Frankston.

Michael Ktona will make his Williamstown debut on the weekend after being elevated to the primary list. Ktona is a Calder Cannons product and played 6 games for the Cannons last year.

Charlie Molan comes back in after playing for the Colgate Young Guns in their game against U18 Vic Metro last week. Tom Downie and Lachlan Stapelton return from their injuries to fly up to Brisbane this week.

Ben Woodfull joins Corey Rich (foot), Hayden Bertoli-Simmonds (hamstring) and Fraser Phillips (concussion) as the outs for the match against Brisbane this week. 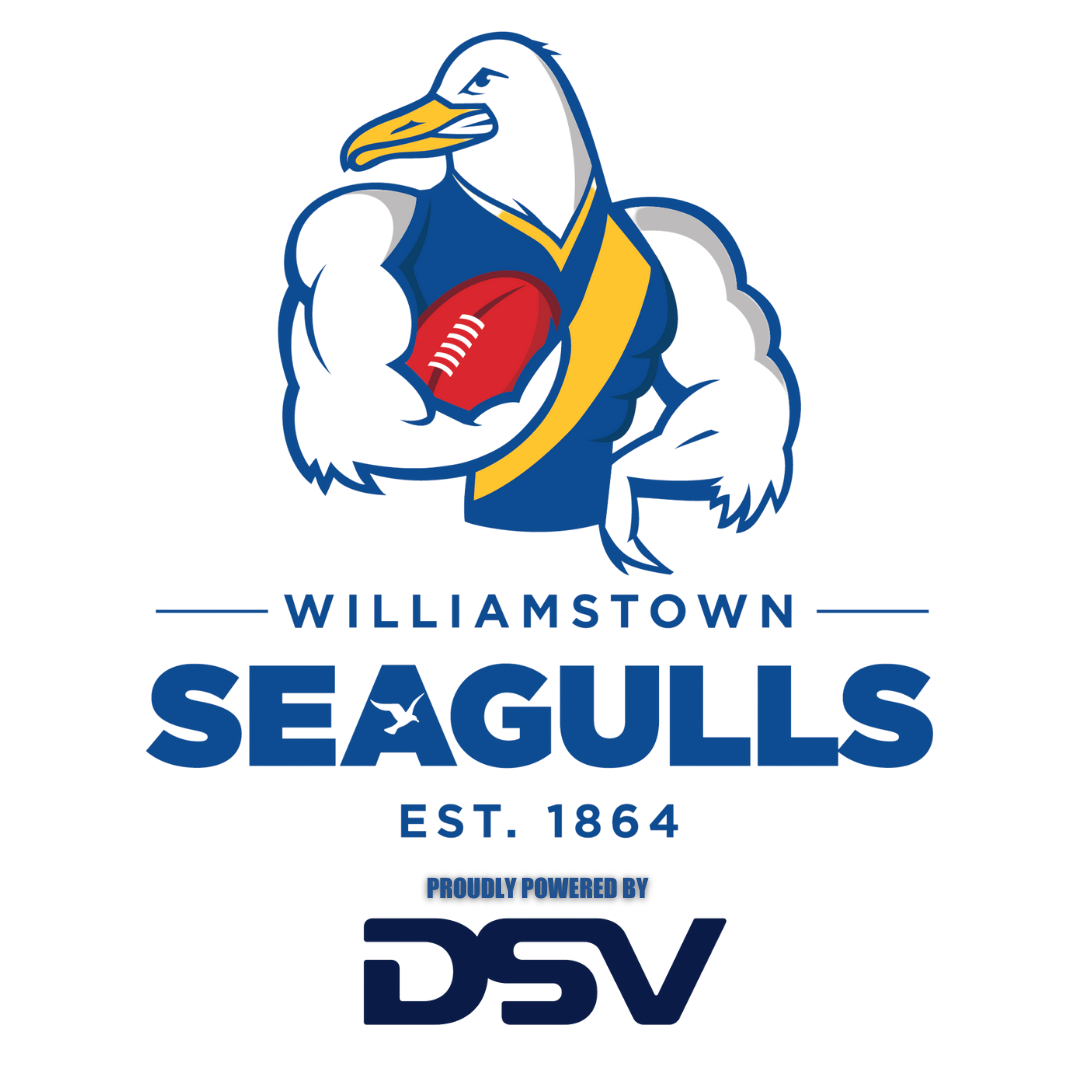