Junior Football Clubs
The club supports all the local football clubs in the Hobsons Bay area such as Altona Juniors, Newport Power Juniors, Spotswood Juniors and Williamstown Juniors and Laverton Juniors, not only through annual financial contributions, but also having players from these clubs play in halftime grid games at Williamstown Football Ground on home match days. Nominated players from each junior club are also awarded free Speccie memberships on behalf of the club. 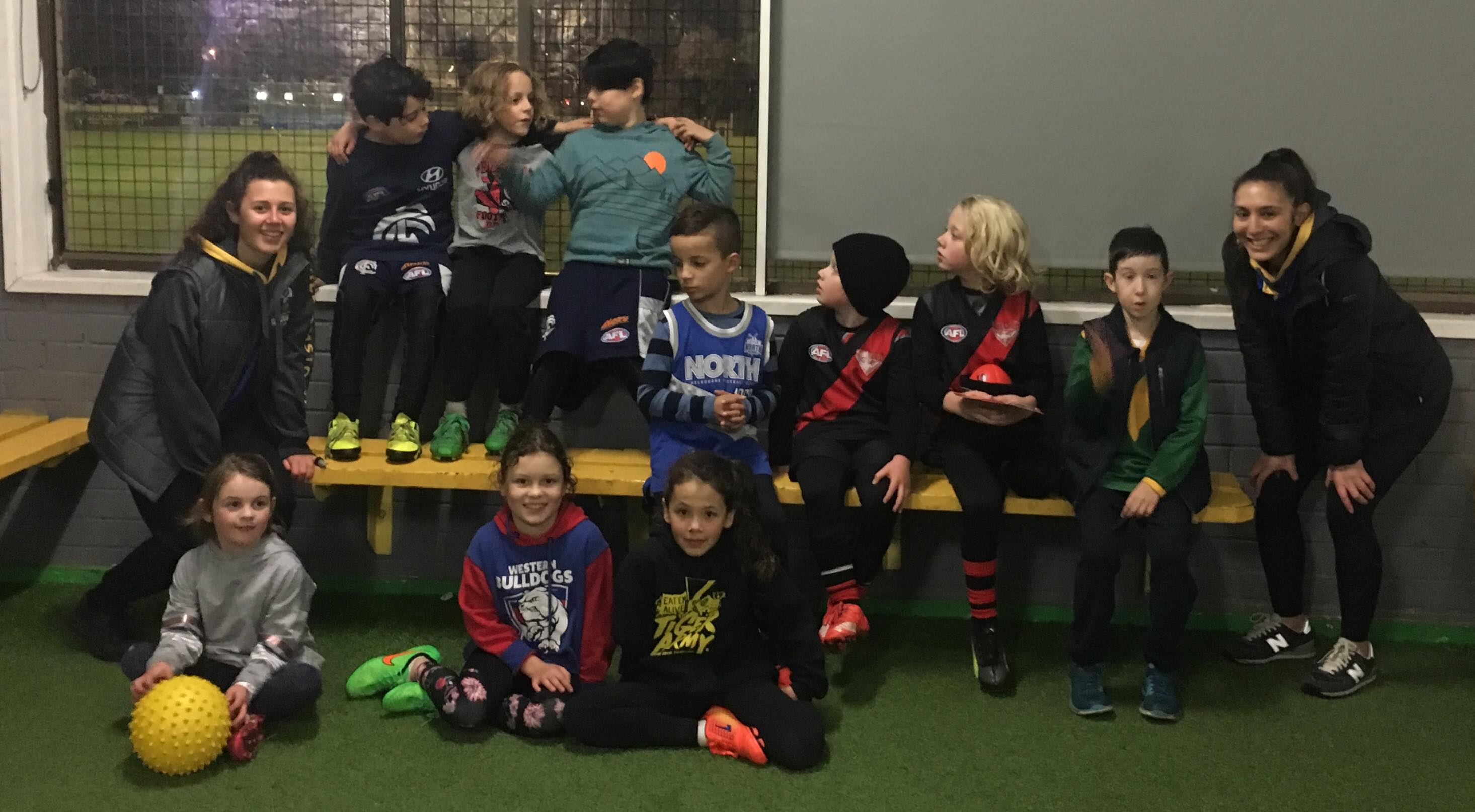 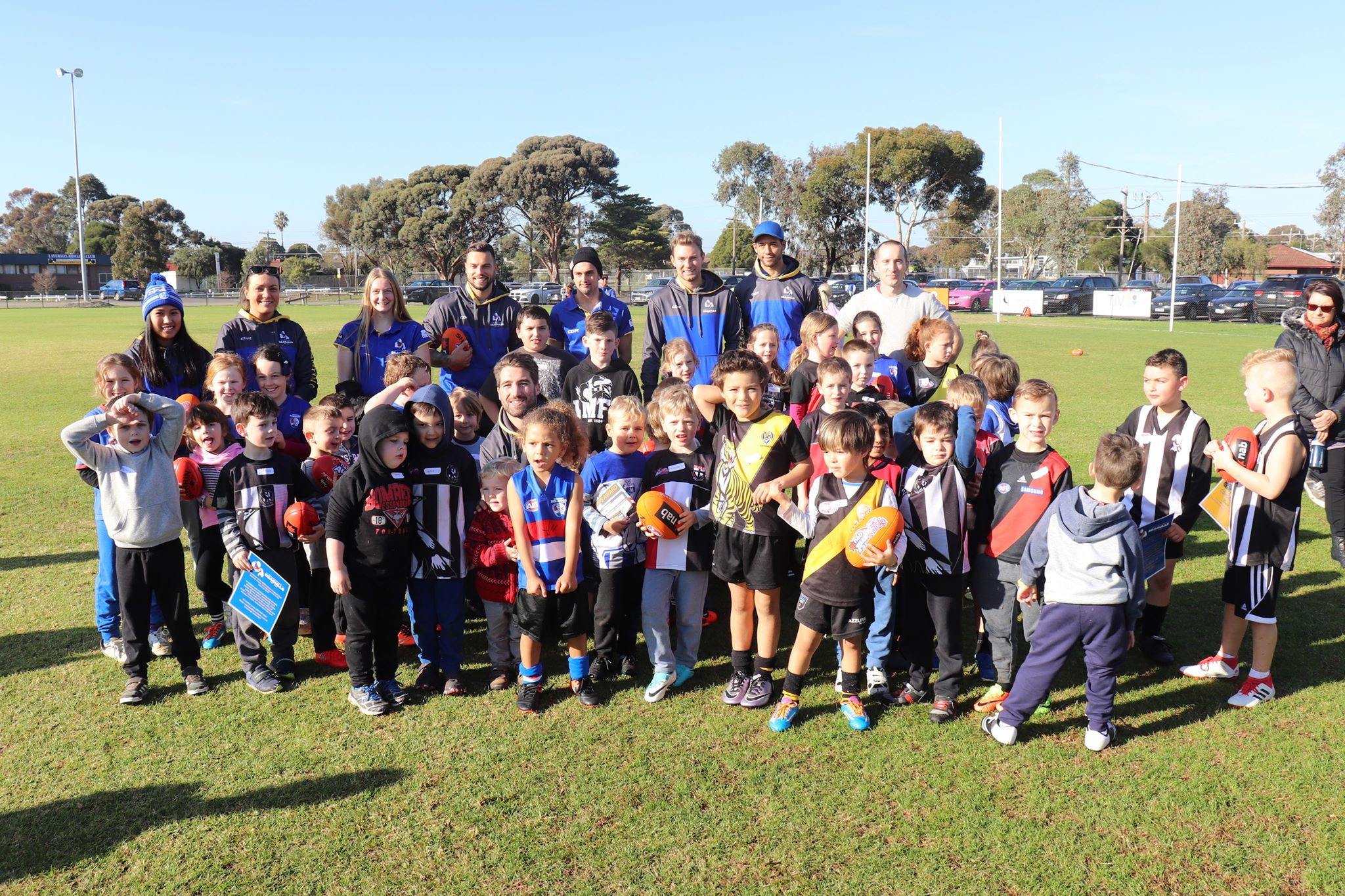 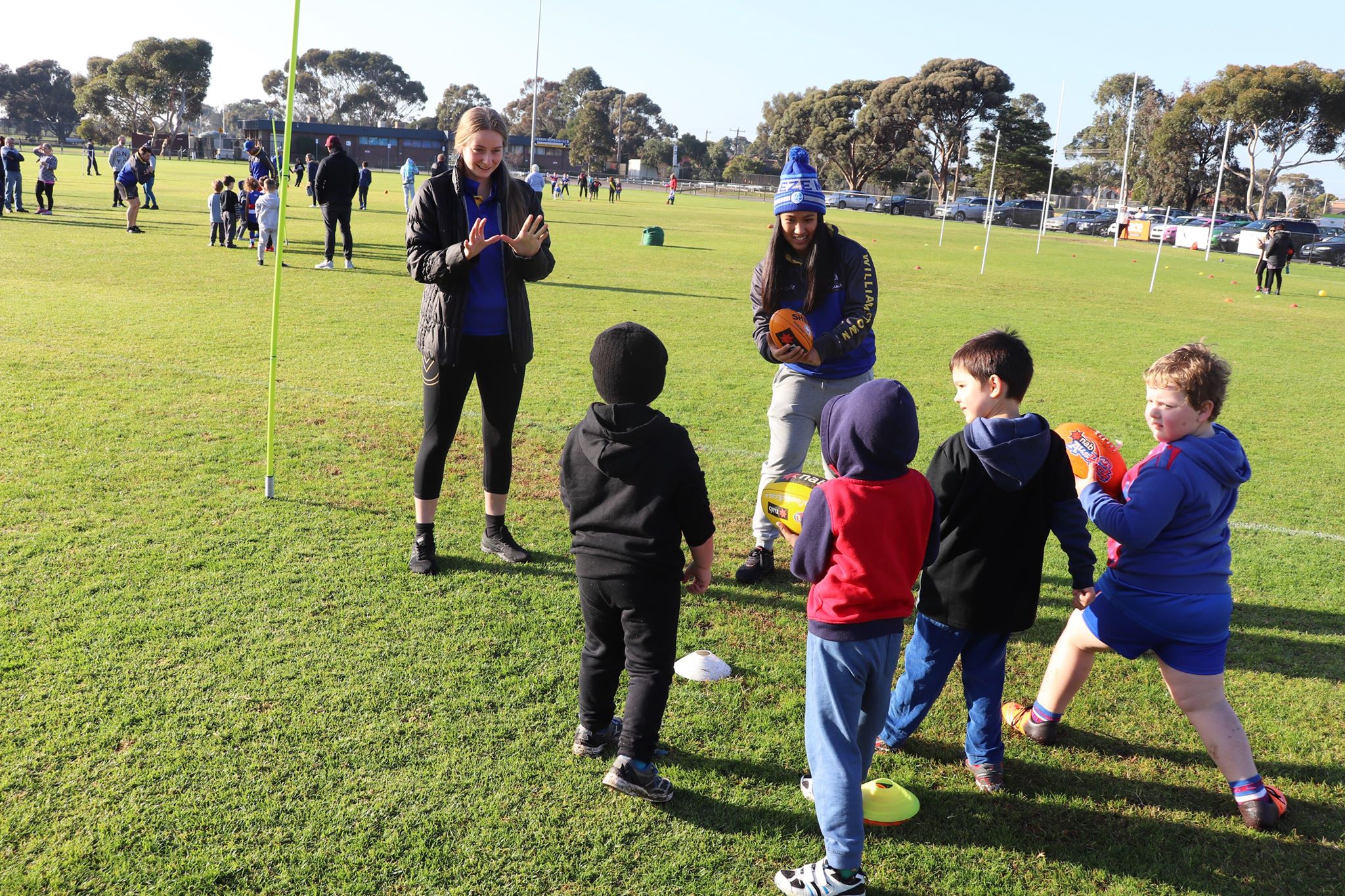 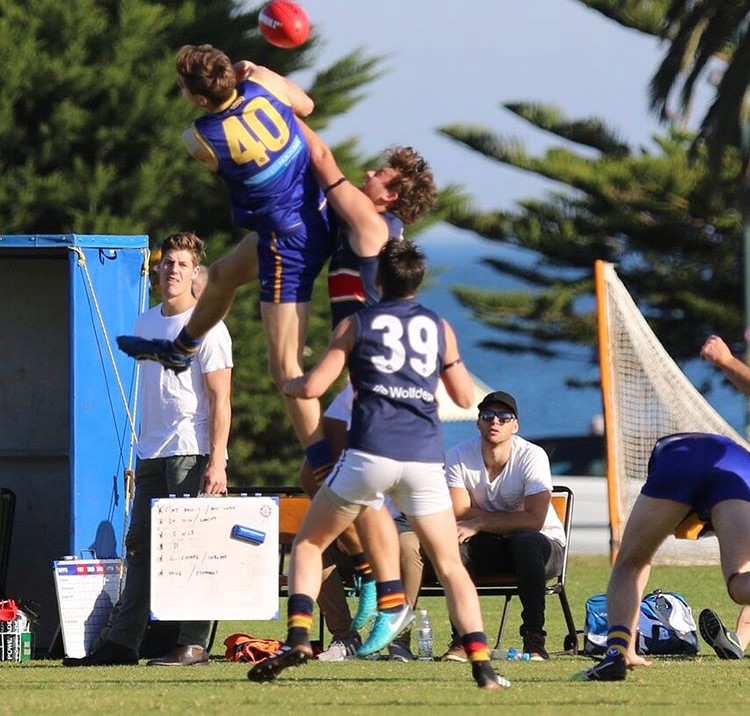 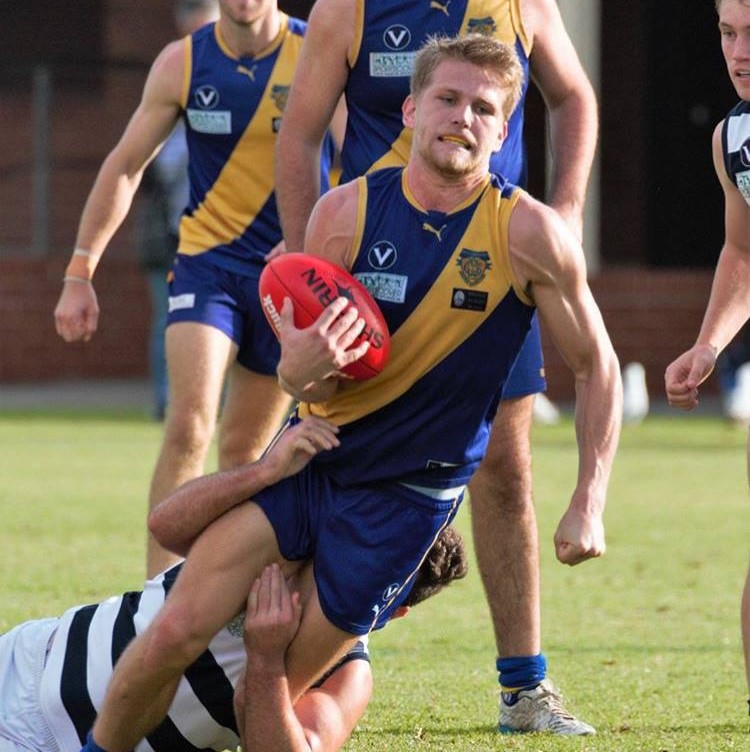 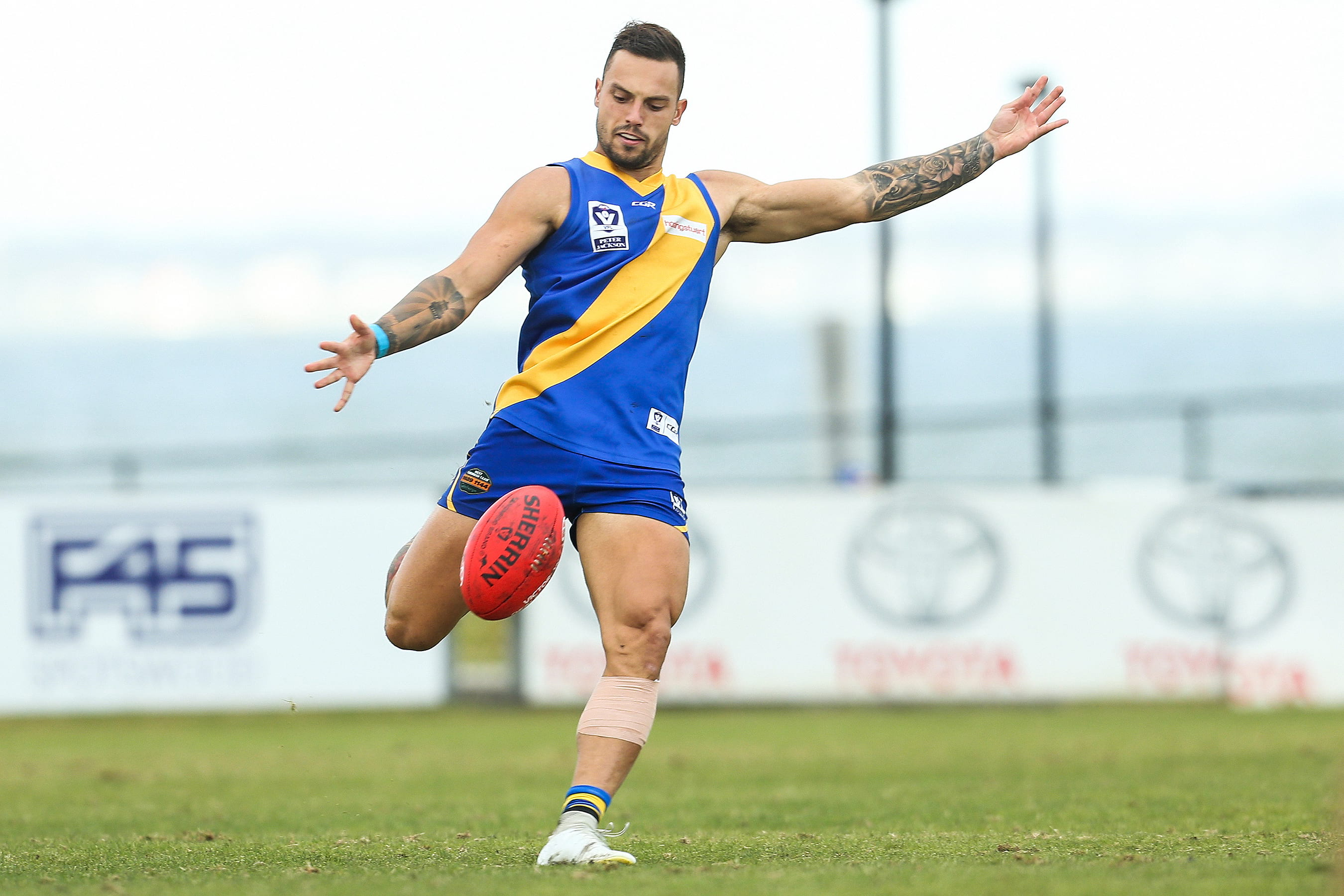 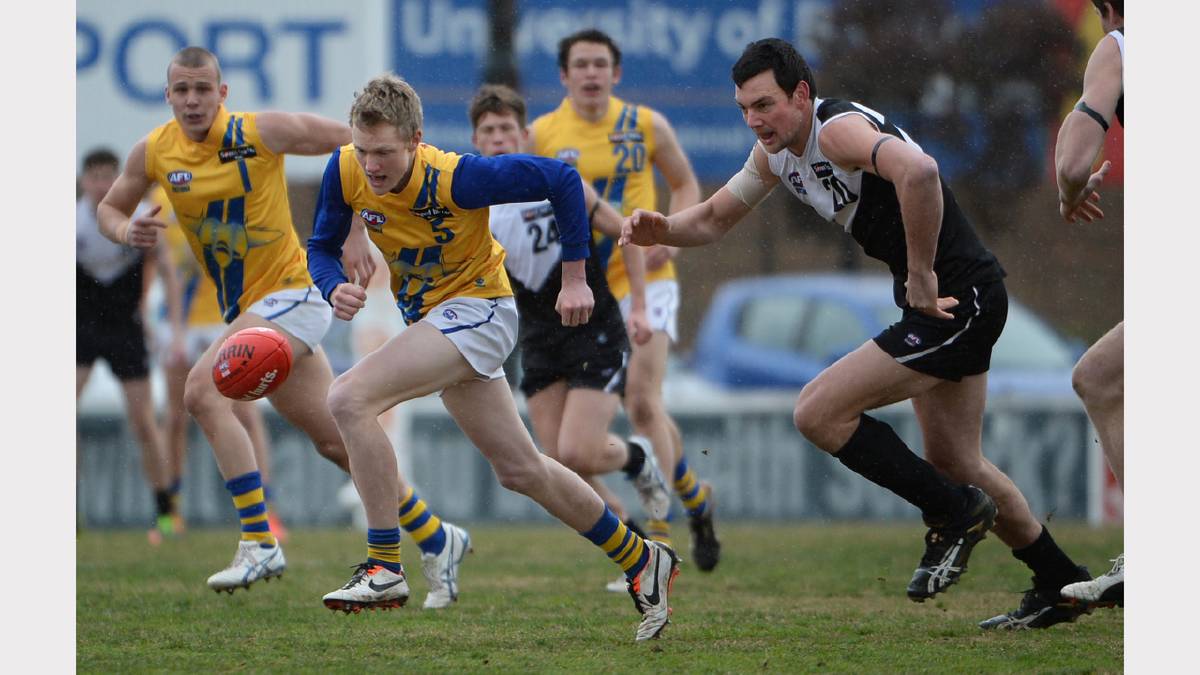 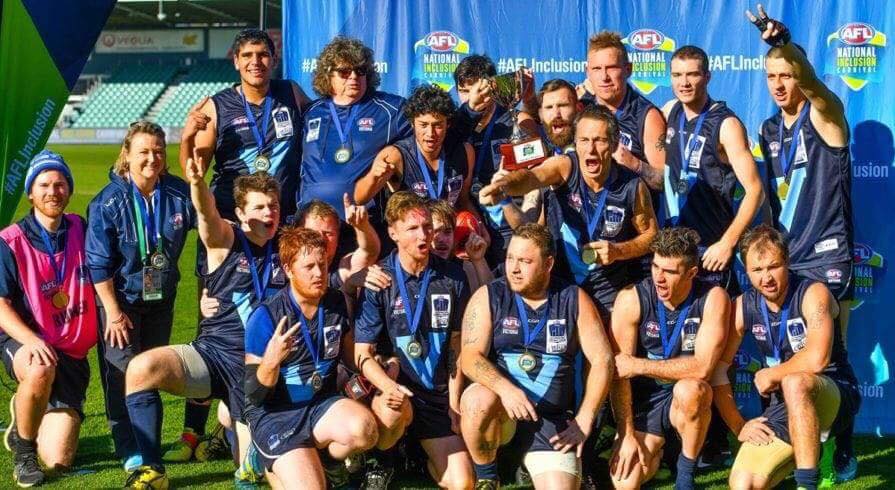 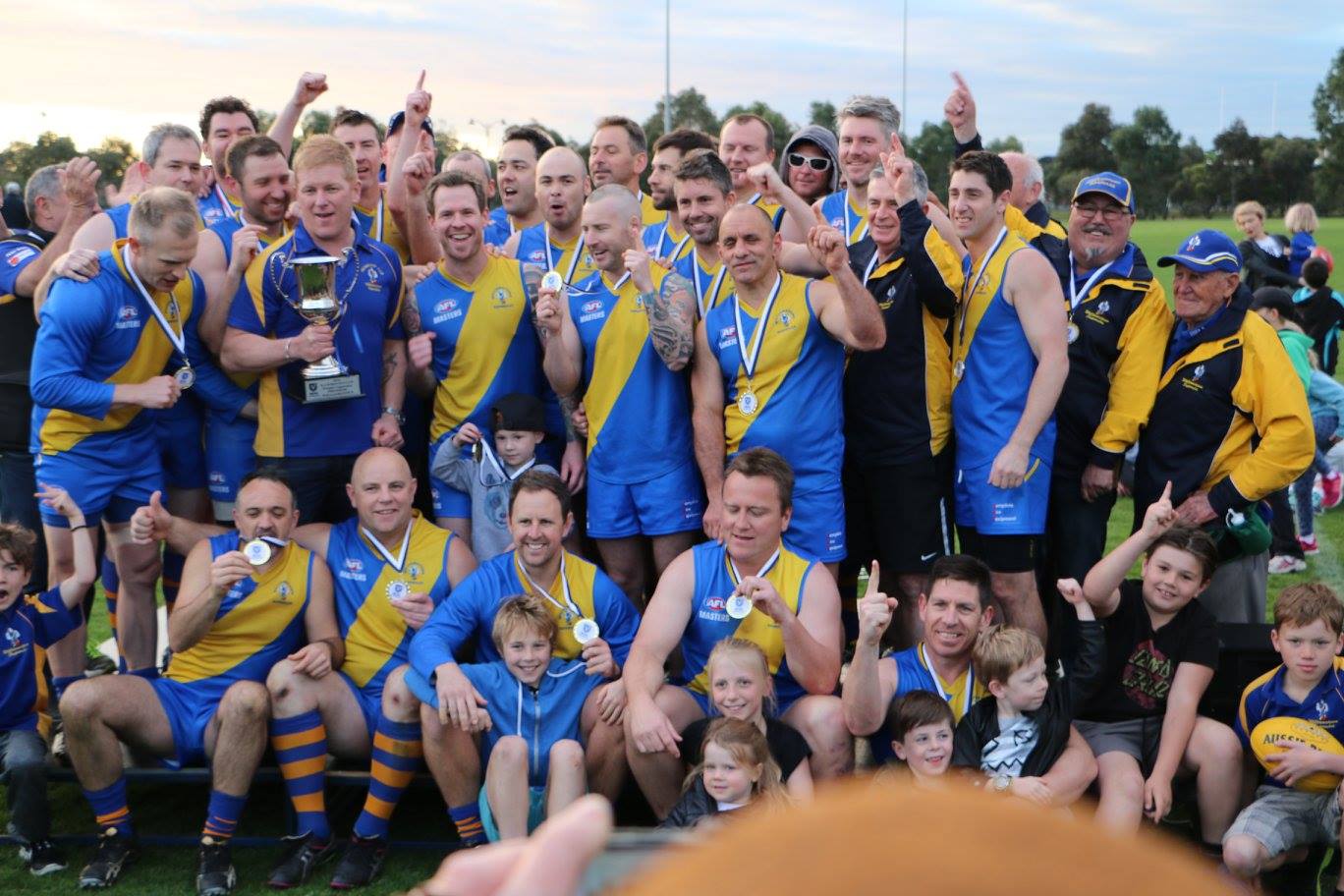 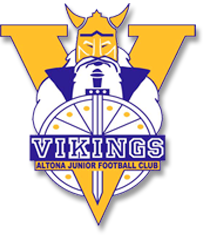 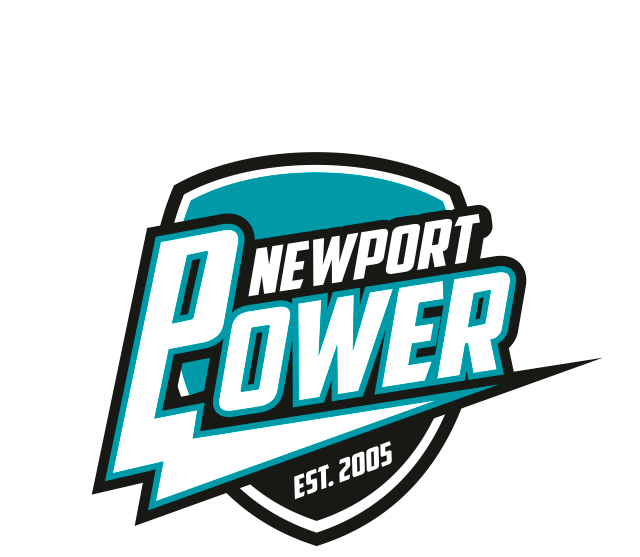 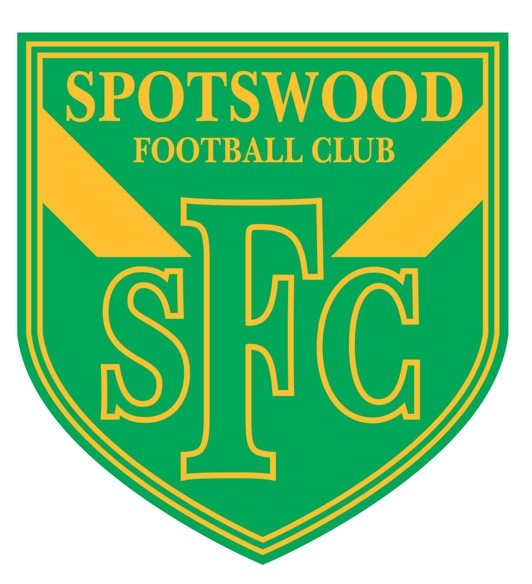 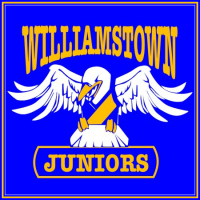