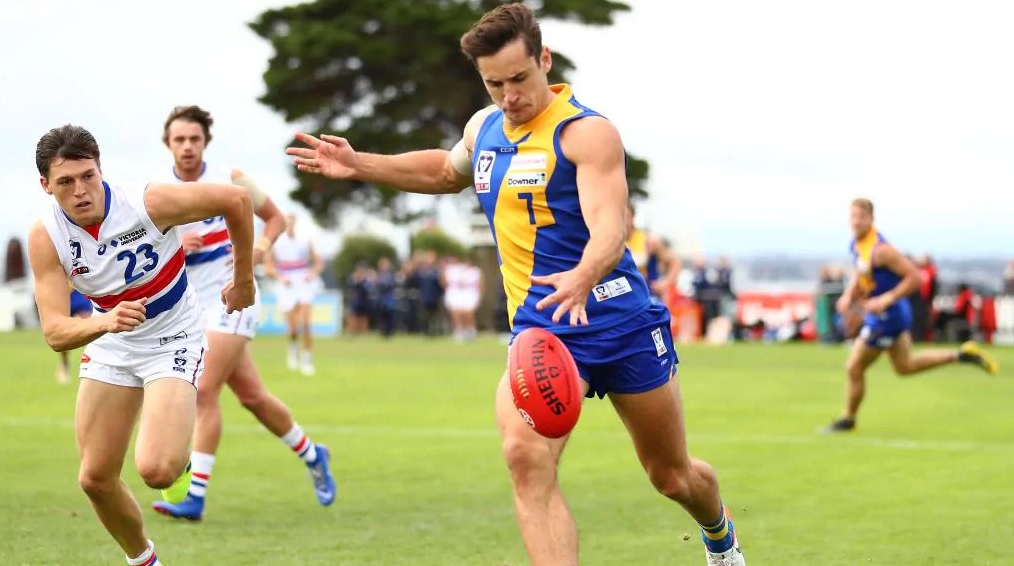 Originally from Clarence in the Tasmanian State League, Hibberd was taken by North Melbourne with pick 33 in the 2015 AFL National Draft.

Recruited from North Melbourne at the end of 2018, Hibberd had fitted in seamlessly into the Seagulls midfield averaging 25 disposals a game along with six tackles and three clearances having previously played in defence whilst at the Kangaroos.

With his professionalism on and off the field, the 22-year-old has shown great maturity in his shift into the midfield whilst continuing to develop his game alongside the likes of Adam Marcon, Willie Wheeler and Nick Meese.

Congratulations to Mitch on his 50th match.