The Williamstown Football Club are continued supporters of the Les Twentyman Foundation, who provide fantastic support for 'at-risk' youth in the western suburbs of Melbourne. We have supported them with many fundraising initiatives including barbecues, match day events, player driven auctions, sportspersons lunches and general donations in the way of financial and clothing. This has helped fund an extra youth support worker in the western suburbs for the Foundation. 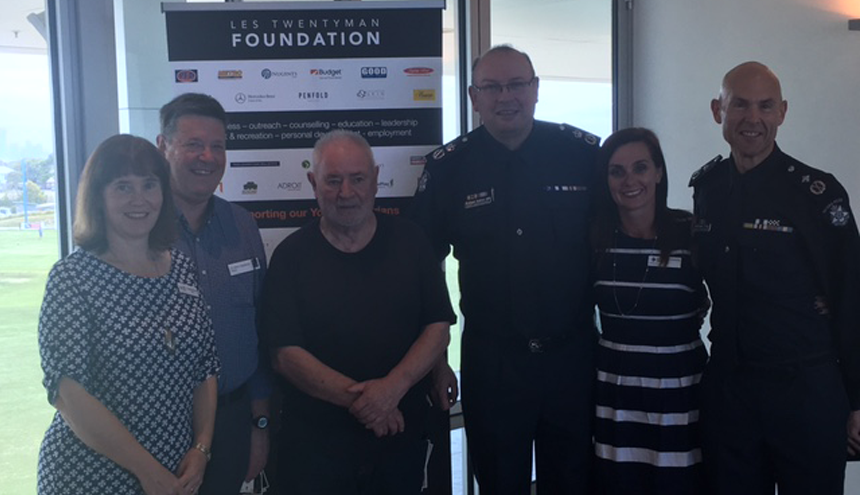 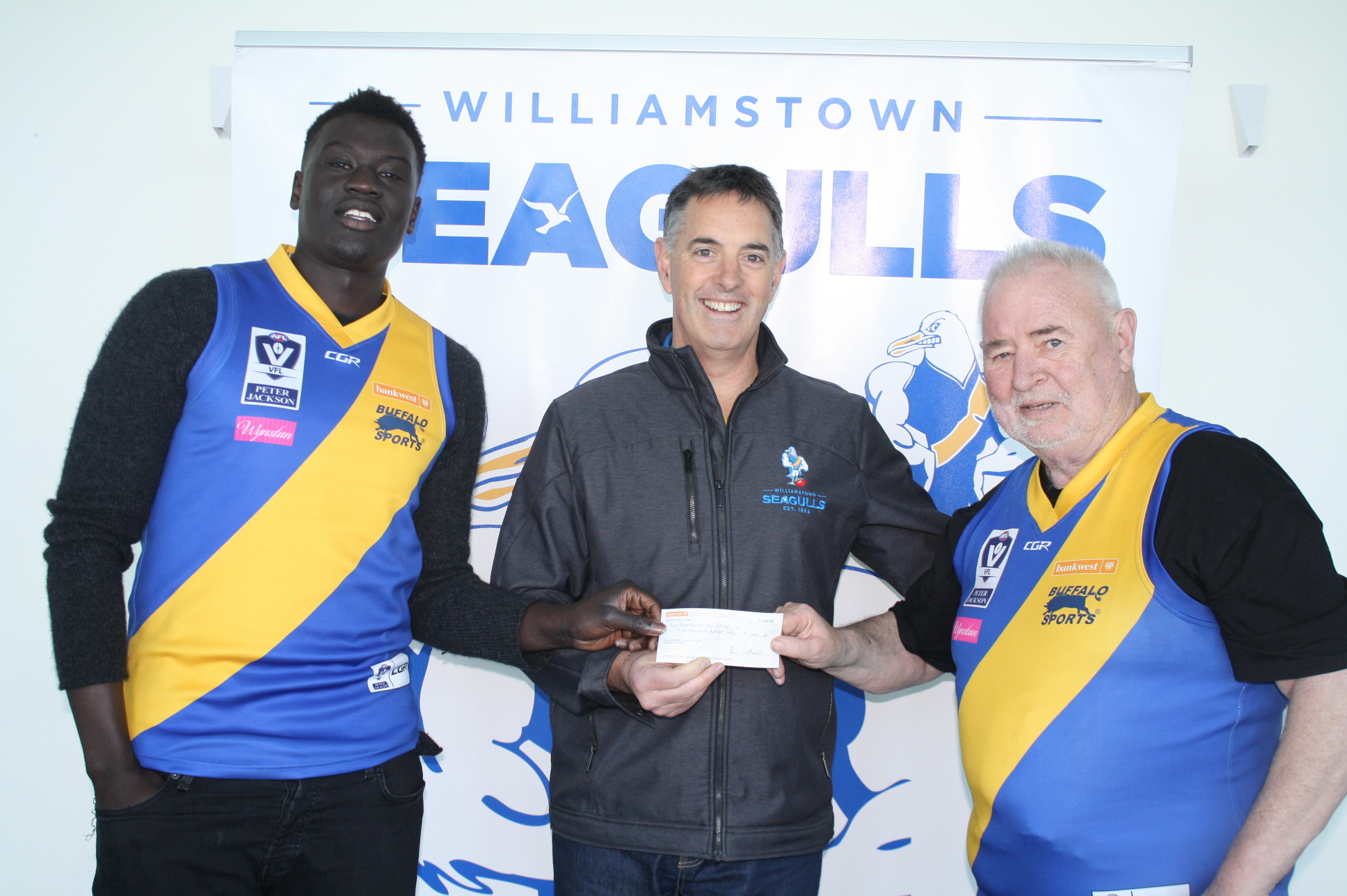 The Club has been a big supporter of White Ribbon, helping bring light to the serious issue of male domestic violence against women. The club has raised awareness for White Ribbon by promoting the charity's initiatives both at match day events as well as online via the club's website and social media platforms.

The Williamstown Football Club supports the Fight MND cause to help raise awareness for MND. This year the club put together this video for the #SockItFromThePocket Challenge.

Williamstown Football Club supports the Beyond Blue Round presented by AFL Victoria. This year the club put together this video to support the cause.

The Seagulls donated and helped raise funds for the Helping Hand Cafe, a local volunteer-run charity who assists vulnerable members of the community doing it tough. Along with Williamstown MP and #1 Seagulls ticket holder, Wade Noonan, players, coaches and staff took part in a charity soccer match against students from Bayside College in Altona North to help the charity organisation in their busiest period just before Christmas.

In 2018 Williamstown Football Club held its first ever Pride Game in May to help raise awareness and promote inclusiveness in the Hobsons Bay and wider communities. Williamstown raised much needed funds for the Pride Cup Foundation. The club also wore a special jumper on the day which has now become an annual event for our VFL and VFLW programs. 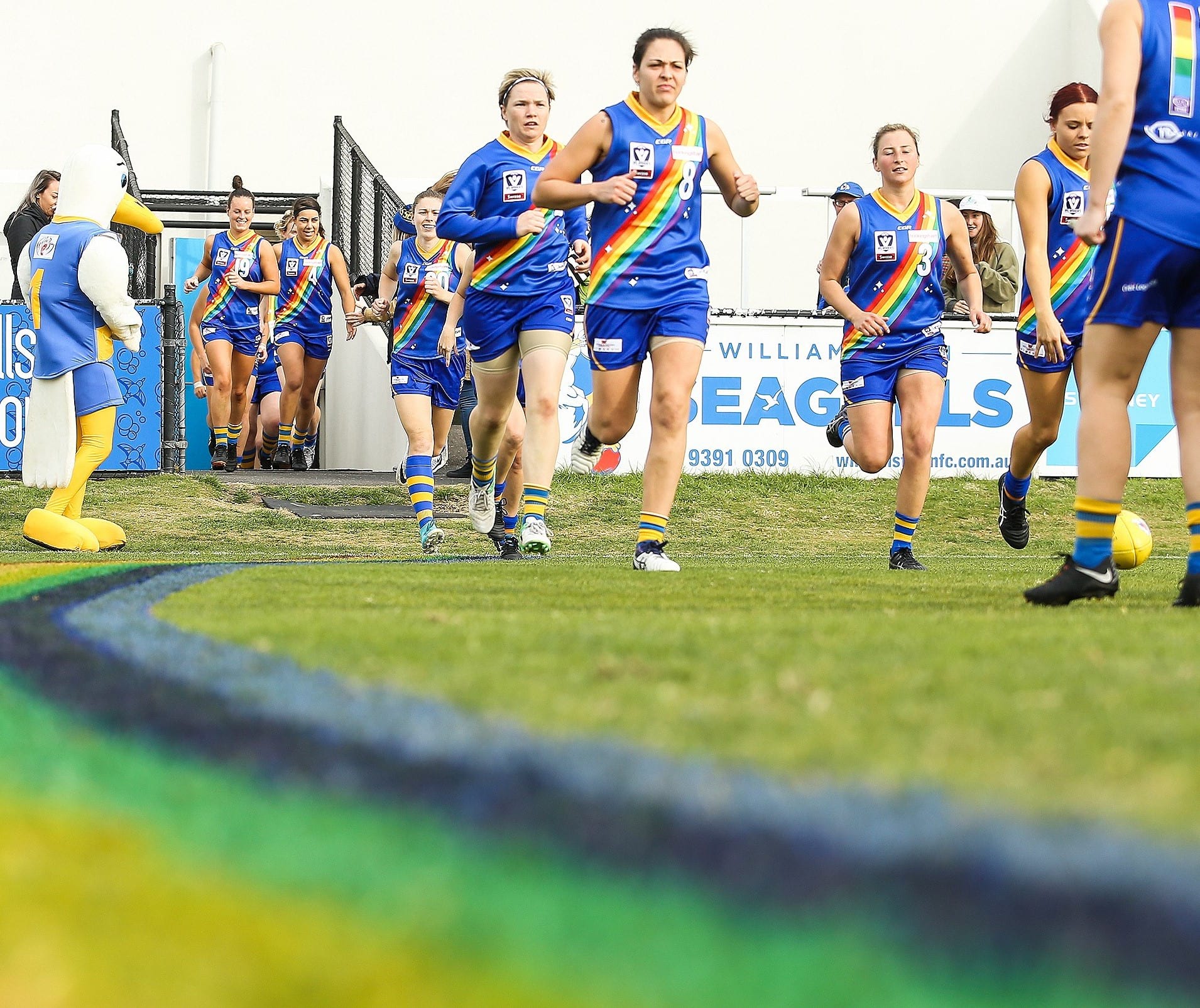 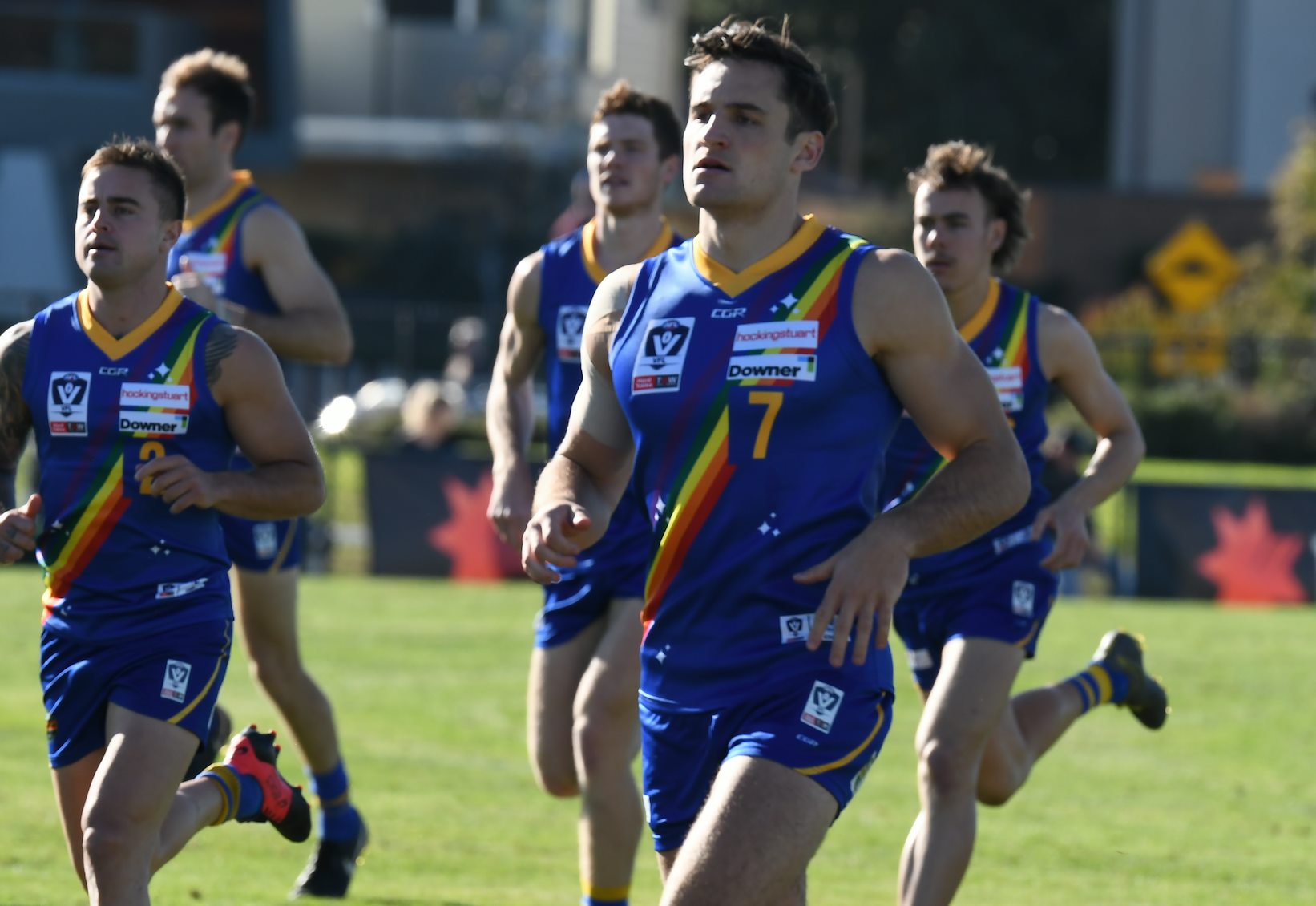