Hibberd relishing life as a Seagull 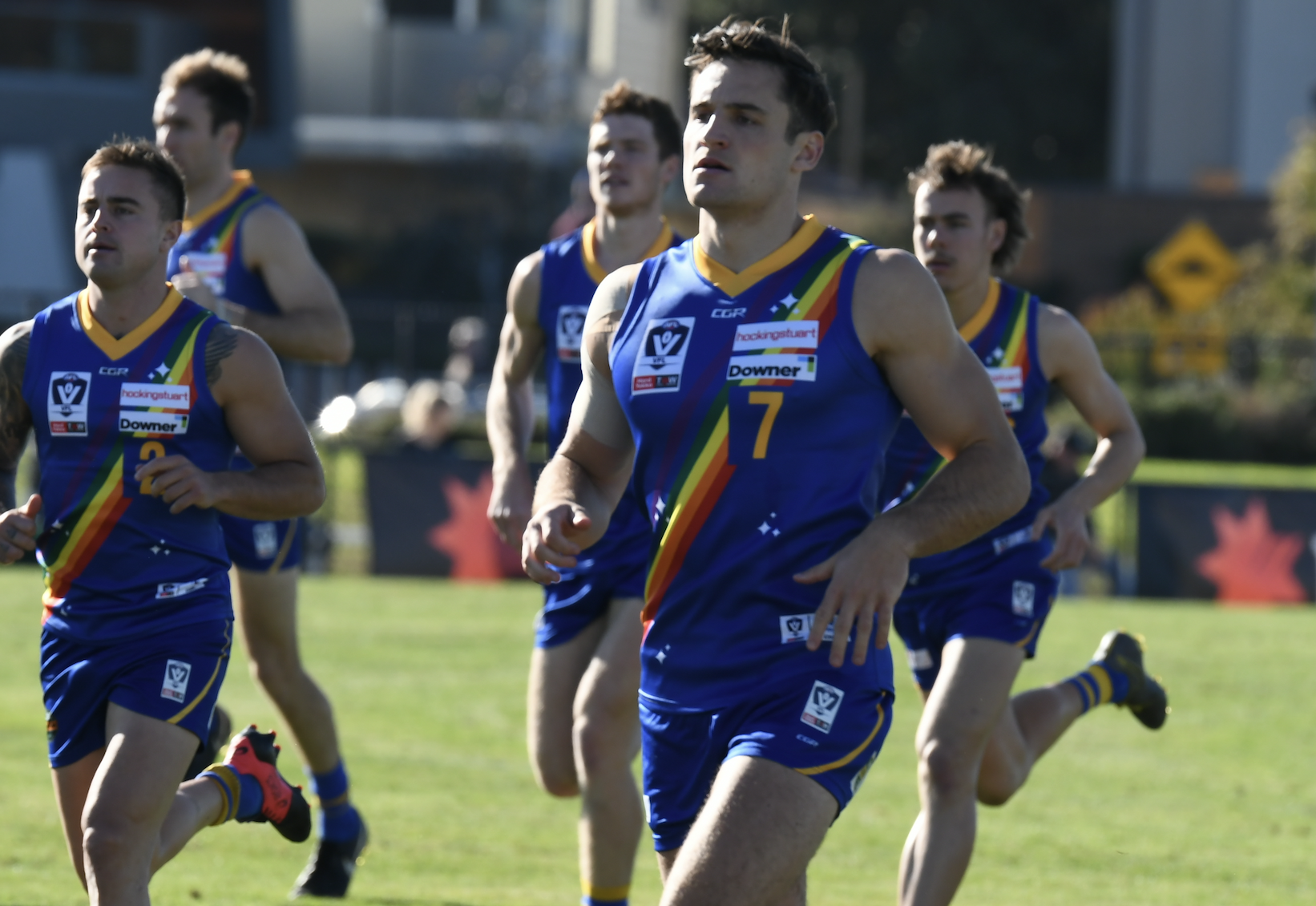 The 22-year-old was selected by the Kangaroos with the 33rd selection in the 2015 National Draft and debuted for the club’s AFL side against the West Coast Eagles in the opening round of the 2017 season.

Hibberd managed three more senior appearances before being delisted at the end of the 2018 season.

But one club’s loss is another’s treasure and it’s at the Williamstown Football Club where the powerful 190cm utility is now flourishing.

The half-back-turned-midfielder has played all nine matches for the Seagulls this season and is averaging 23.4 disposals and 6.4 tackles per game.

Elite running capacity and strong aerial prowess by his side, Hibberd again proved his worth on the weekend with a 29-disposal, 12-tackle and two-goal performance against his former side.

“It’s nice to be playing predominately midfield again, I haven’t played there for a few years now but for me it’s just doing what I can do to help the team and bank as many wins as we can.”

And as for the goals he kicked - two very long launches at a breezy Downer Oval - Hibberd jested: “Well the first one I actually went to the top of the square and the wind just took it! For the second one, big Meesey (Seagulls ruckman Nick Meese) was cramping so lucky enough I was there, I just sat it up and let the wind do the rest.”

The Round 10 contest, where the Seagulls triumphed by a thumping 53 points, was the first time Hibberd had come up against his old side since making the switch in the off-season.

“It was a little bit funny,” he said.

“I don’t really like to talk on the footy field but when I get out there I get a bit white line fever.

“It was good seeing a few of the boys that I’m pretty close with and it was pretty sweet to get a good and convincing win as well.

“It’s a bit funny playing against them when you’re used to training with them every day.”

But it’s that change of scenery and personnel that has served as an eye-opener for Hibberd who, having experienced different club environments during his tenures at North Melbourne and Clarence, is impressed with the Williamstown culture and camaraderie between the current squad.

“It is a lot different, everyone’s a lot closer here which is really cool,” he said.

“Where I sort of come from it was just a business and all that sort of stuff - everyone was sort of in and out - but here, everyone wants to be here and everyone’s so close, it’s so tight-knit.

“When you’re playing you just want to play for each other and win for each other. You celebrate together and it makes it really sweet after the game when you sing the song and everyone’s up and about.

Hibberd said the win against the Roos has given the squad ample confidence leading into this week’s clash against arch rival Port Melbourne.

“It’s massive. The whole year we’ve had a few good games and a few games where we haven’t been there so we have been a little bit inconsistent,” he said.

“At this time of the year we really want to be finding our best form and being consistent so we can really build towards the back half of the year.”

The Round 11 blockbuster at Adcon Stadium will be the second time the two sides meet this season, with the Seagulls pipping the Borough on the line in a Round 1 thriller to claim the coveted Johnson-Callahan Cup.

Fans will also get a glimpse of the past when both Williamstown and Port Melbourne wear heritage guernseys this weekend - with the Seagulls to don the club’s 1907 VFA premiership jumper.

“I saw them before actually - they look really cool,” Hibberd said with anticipation.

“It will be a bit different having a collar around the neck! But it will be another great experience.”

Since dipping his toes in the Williamstown waters, Hibberd has taken the club’s ambitious nature on board.

A club that has made the past nine VFL preliminary finals, he’s shifted his focus to ensuring his new-found Seagulls home endures the success it has always craved and delivered.

“We’re going alright at the moment but we’re just building nicely. Hopefully we can pick up our form and get really consistent in the back half of the year,” he said.

“Hopefully we can be there come September.” 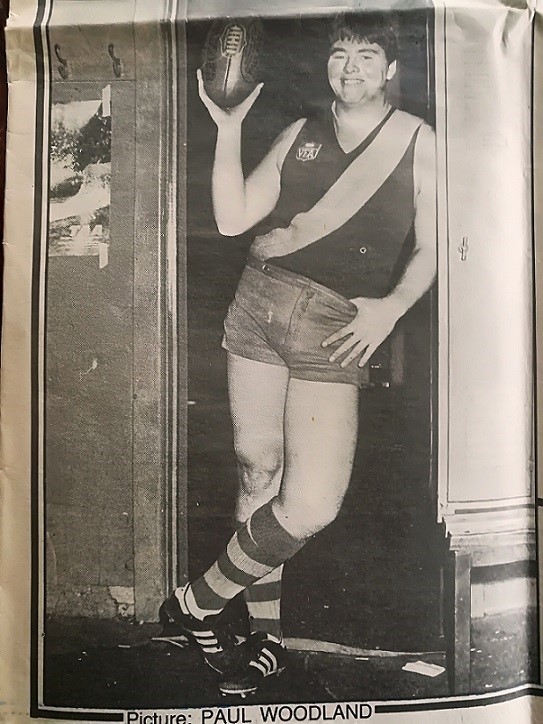