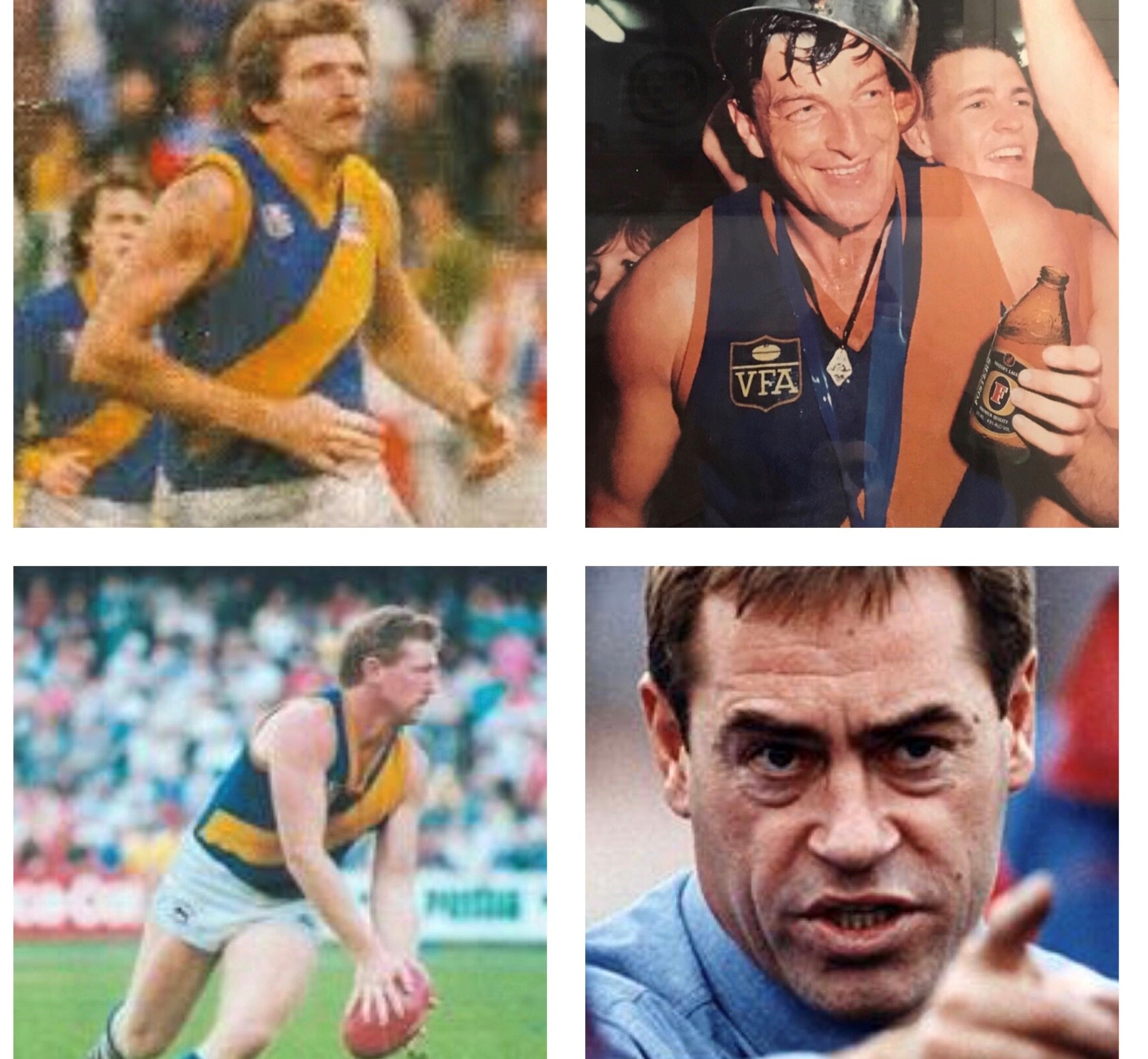 Which players from the '80s era will be selected into the Team of the Decade?

Williamstown will this year celebrate the legendary characters and feats of the 1980s at this year's Team of the Decade night.

The Team of the Decade dinner is one of Williamstown Football Club's most prestigious events. 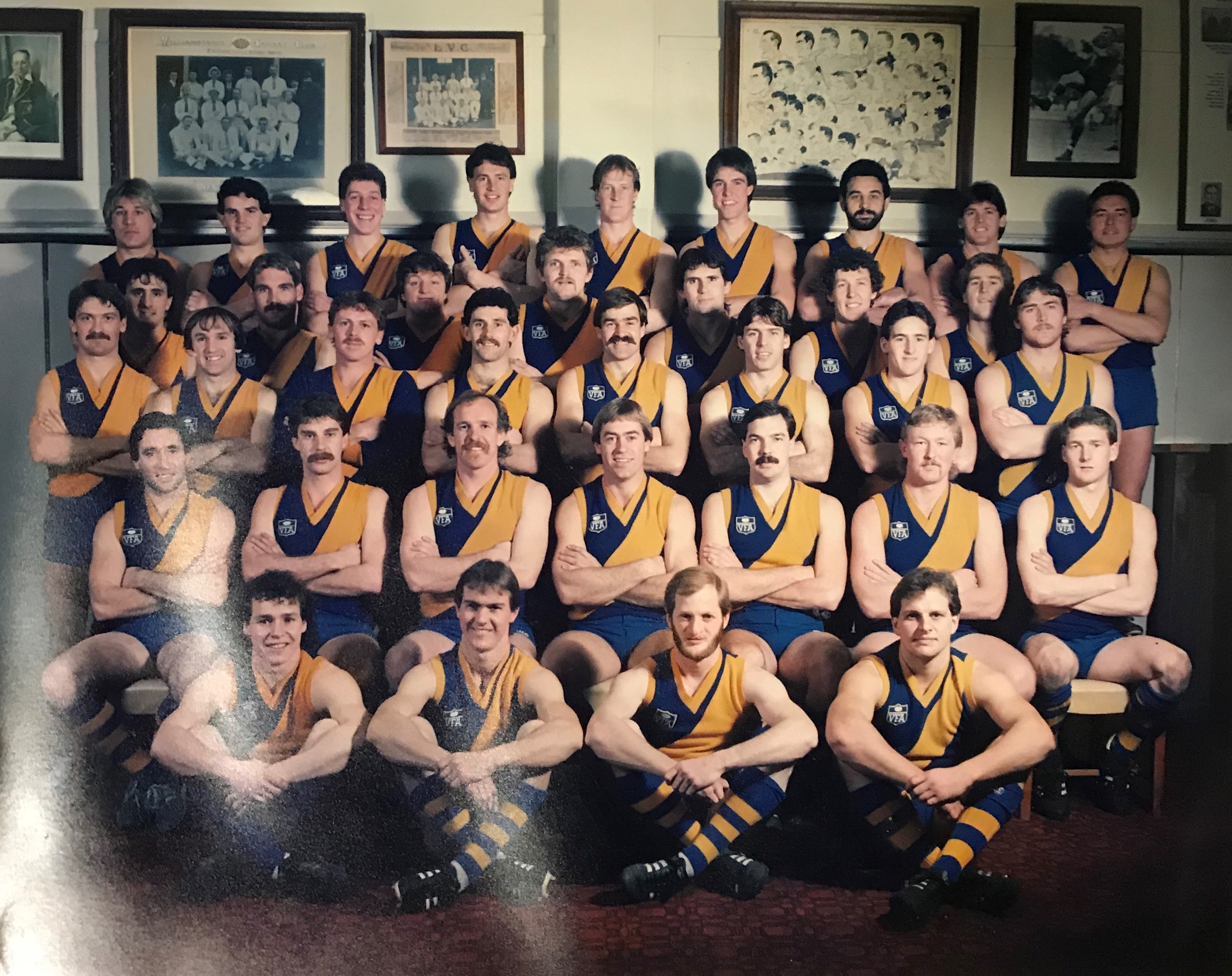 Pictured above is the 1985 grand final team.

Join 1980 identities including players and staff and revisit the decade that was - including the famous 1986 premiership win over Coburg.

Don't miss your chance to also be there for the announcement of the newest members into the Williamstown Hall of Fame.