VFLW fixture: Gulls to lock horns with Falcons in Round 1 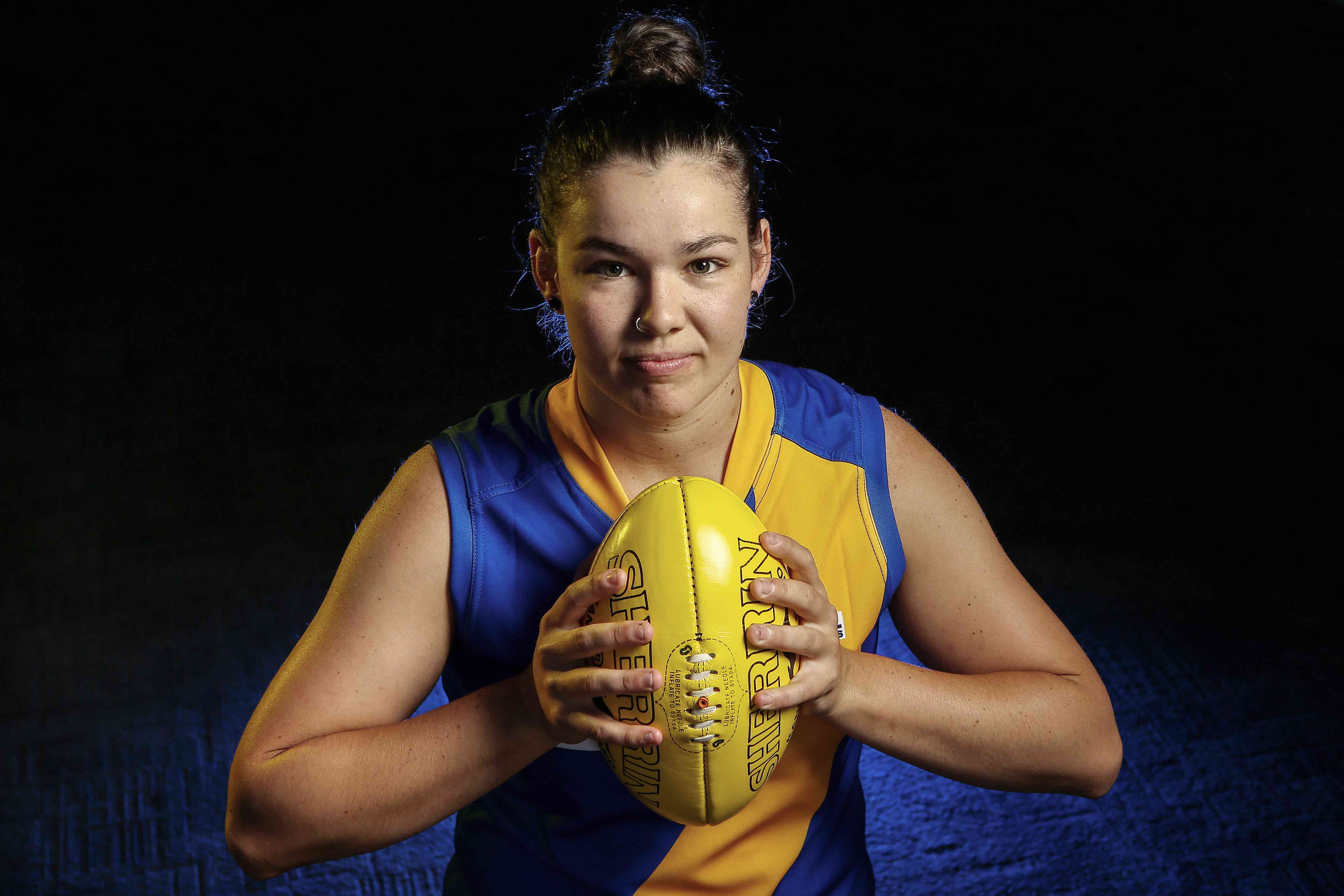 Williamstown will kick off its 2021 VFLW campaign with an all-standalone encounter against the Darebin Falcons, with the AFL on Monday evening confirming the competition's Round 1 fixture.

It will be the final clash of the weekend, with the two sides to do battle from 11:30am on Sunday, February 28 at La Trobe Uni (Bundoora).

The match will be head coach Penny Cula-Reid’s first for premiership points since joining the Seagulls at the end of 2019, after she steered Collingwood to the 2019 VFLW premiership.

The grand final is slated for the weekend of July 10.

The start of the season will see a full talent pathway program for elite women in Victoria with the NAB League Girls, VFLW and AFLW competitions being played at the same time for the first time.

Given the shared resources at many AFLW and VFLW clubs, the league would continue to take the advice of the Victorian Government and health officials as well as link in with the AFLW fixture as it worked through fixtures for upcoming rounds.

Entering its fifth season, the rebel VFLW competition has been the pathway for elite women in Victoria.

The AFL was also pleased to confirm the VFLW alignments with NAB League Girls creating a direct pathway for NAB League Girls players as well as providing them with opportunities to play in the VFLW competition once their season has finished.

Quarter length will be 20-minute flat quarters with time-on added in exceptional circumstances.

The Lambert-Pearce Medal will be awarded to the league's best and fairest player at the conclusion of the season. Previous winners include AFLW captains Daisy Pearce and Katie Brennan.

The time slots for the next block of matches will be released once the 2021 rebel VFLW premiership season begins. The AFL will continue to take the advice of the Victorian Government and health officials as it worked through fixtures for upcoming rounds.

Crowds will be permitted at all matches in Round 1 unless otherwise advised.