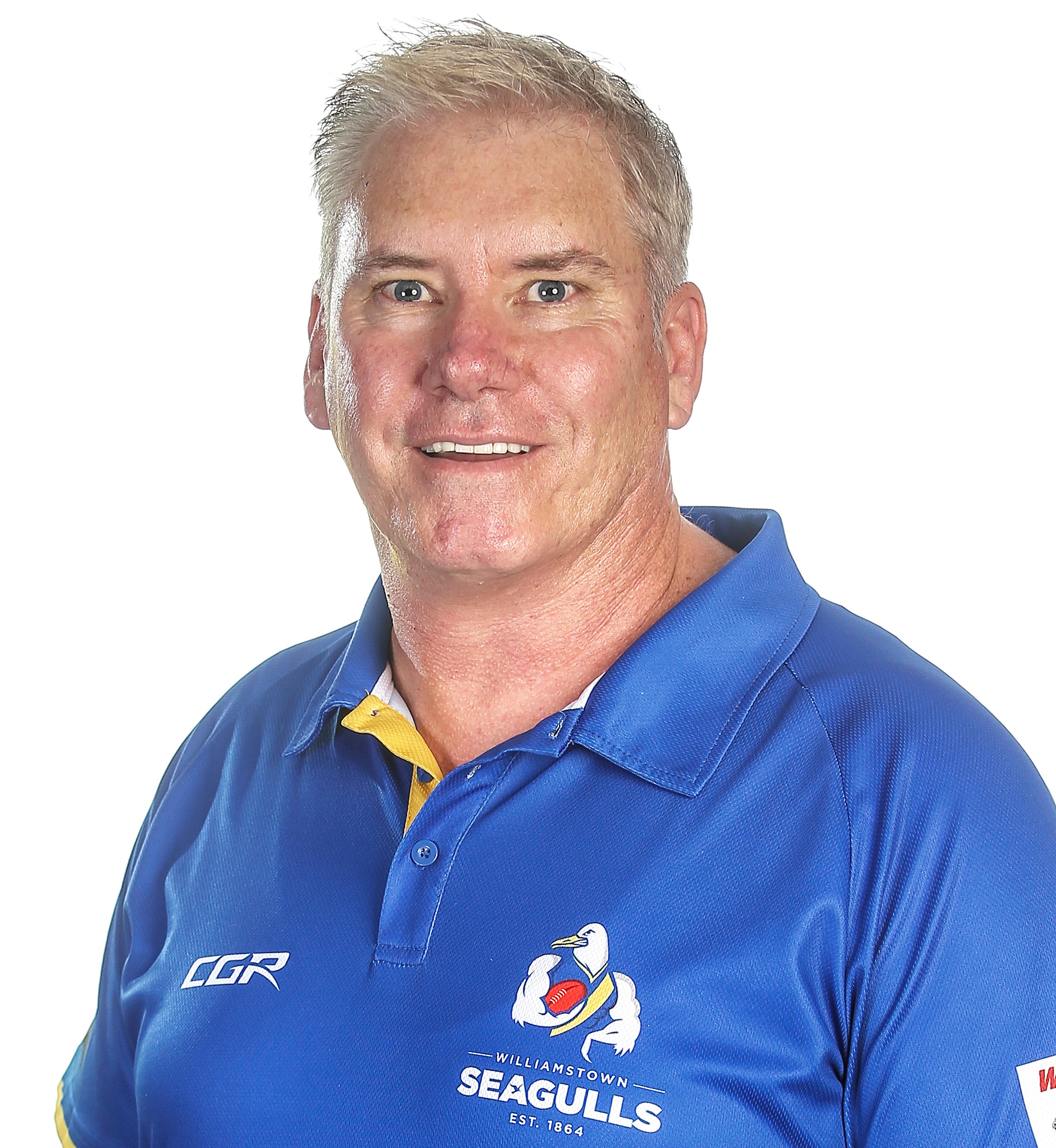 Position: Business Development Manager
Office Number: 93910309
Email: This email address is being protected from spambots. You need JavaScript enabled to view it.

David has a long and successful history in business management, and sales & marketing. He worked in the media for 25 years, predominately in the radio industry. He has held a number of General Manager positions at radio stations and was also Fairfax Media's Group General Manager of its National Radio Division for five years.

On the football front, he played with Nhill in the Wimmera League, and then East Malvern in the East Suburban Football Association. He has also been a league commissioner in the Riverland Football League in South Australia.

In recent times David has managed and owned a very successful outdoor adventure store, which he sold in 2017. He is now with the Seagulls assisting sponsors and promoting the clubs many partnership opportunities.