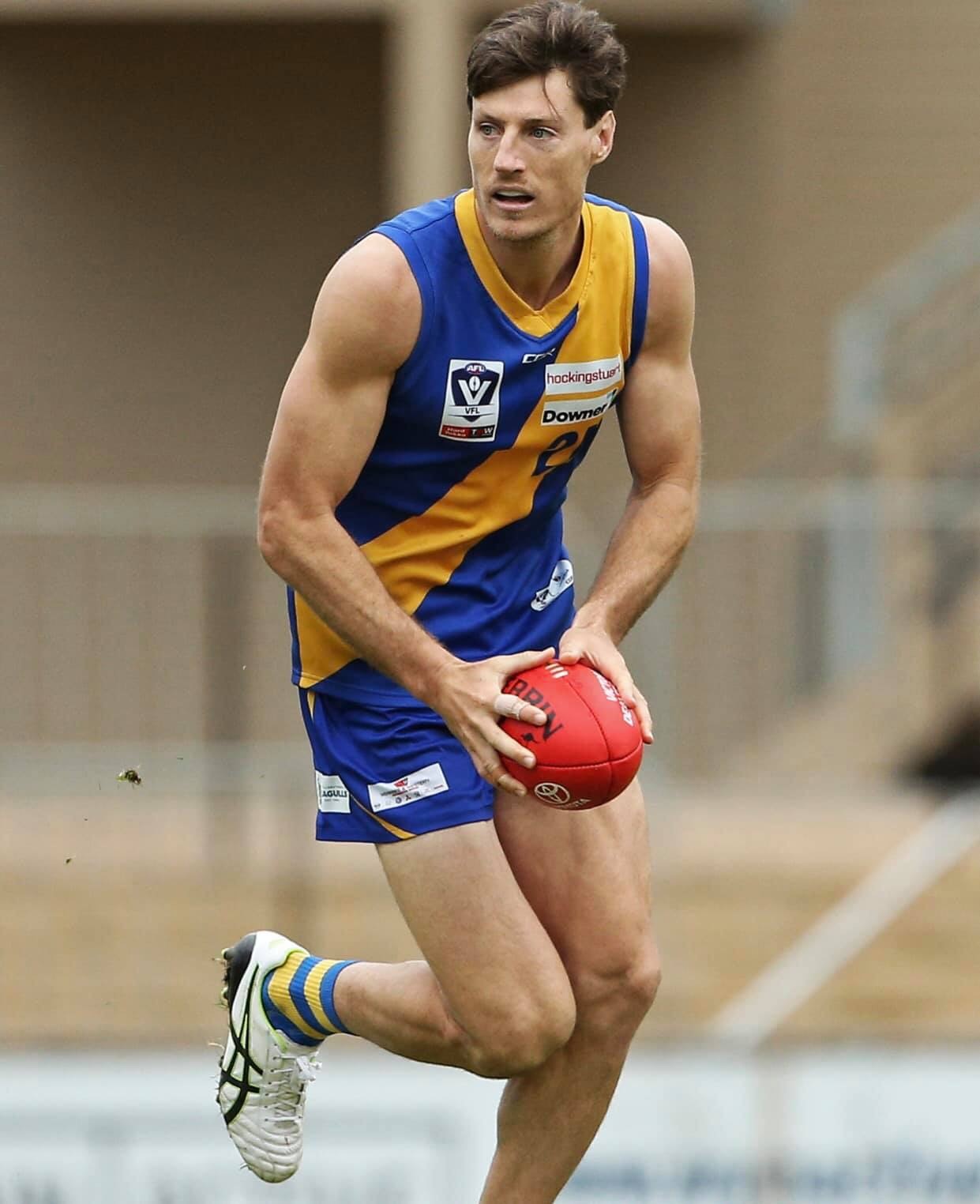 Williamstown defender Joel Tippett will this week play his 100th VFL match against Richmond in this Sunday's Grand Final.

Tippett's journey through the VFL dates back to 2010 with the Gold Coast Suns who featured in VFL as part of their AFL entry.

A Gold Coast junior, Tippett has spent time with the Brisbane Lions and Gold Coast Suns before spending time at West Adelaide in the SANFL playing 41 games under then coach Andy Collins.

Re-drafted by North Melbourne, Tippett played 7 AFL games between 2014 and 2016 whilst also playing 36 VFL games between North Ballarat and Werribee through North's alignments.

Tippett then joined the Seagulls, reuniting him with Collins ahead of the 2017 season and has become a mainstay of the Seagulls defence in his 56 games.

One of the league’s premier key defenders, Tippett has averaged 12 disposals, 3 marks and 4 rebound 50's per match in 2019.

Congratulations to Joel on his 100th VFL game