Minogue, Ayton-Delaney to debut against Coburg

Williamstown has announced its VFL squad for its Round 7 clash against Coburg this Sunday at Pirahna Park.

Josh Minogue will make his debut for the Seagulls and has been named in the back pocket, while Cooper Stephens is in line to play his first match of the season.

Wingman Mitch Norton will return from injury, while Nick Mellington and Liam Hunt, both ex-Lions, will be facing their former club for the first time since joining the Seagulls.

Another exciting inclusion is that of 19-year-old Joe Ayton-Delaney who is currently an Oakleigh Chargers top-ager in the NAB League.

It is also a big occasion for ruckman Nick Meese who is set to play his 100th match for Williamstown.

Both Nick Rodda and Tom Mundy will miss through injury, while Sean Gregory is also a key out.

The Seagulls who are coming off a bye, will be looking to improve their season's win-loss ratio to 4-2 and push into the top four on the VFL ladder with a win. 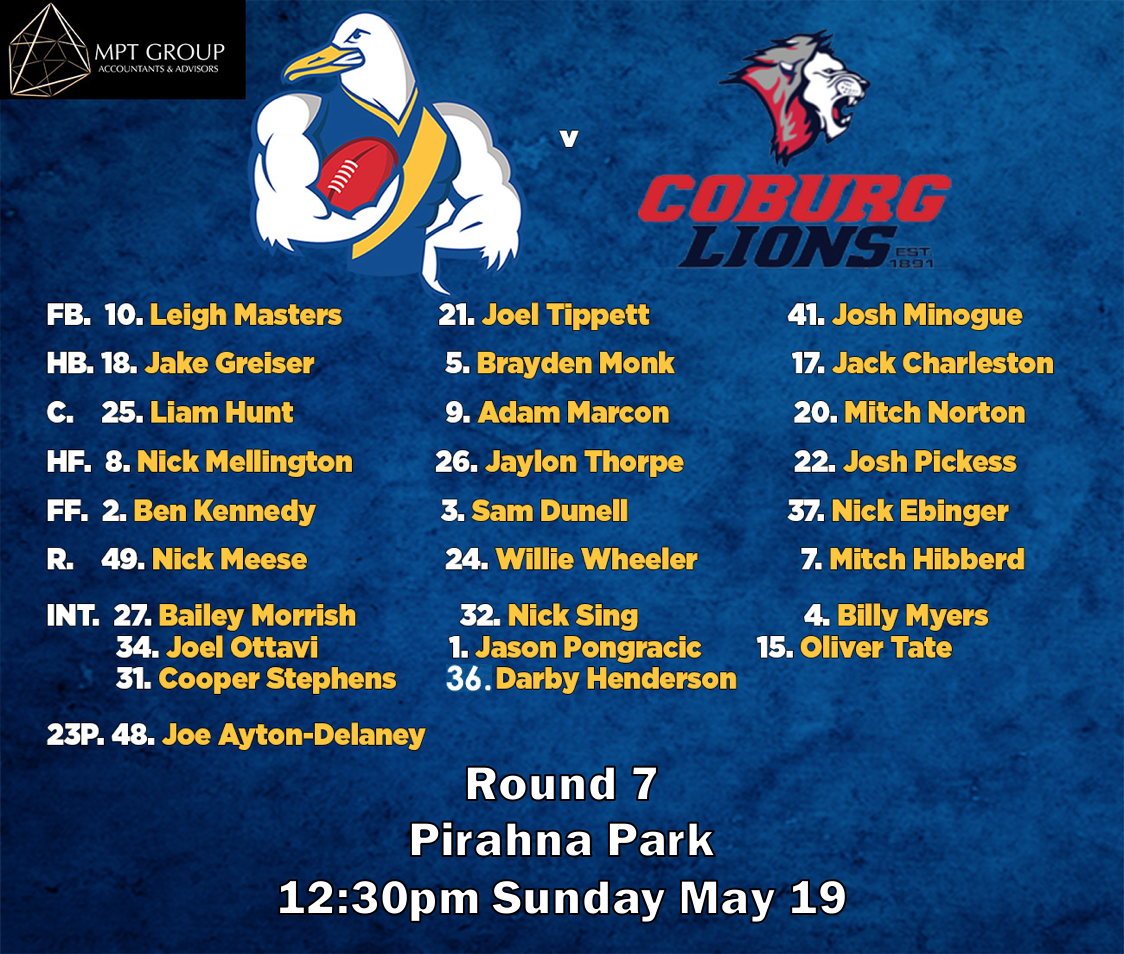