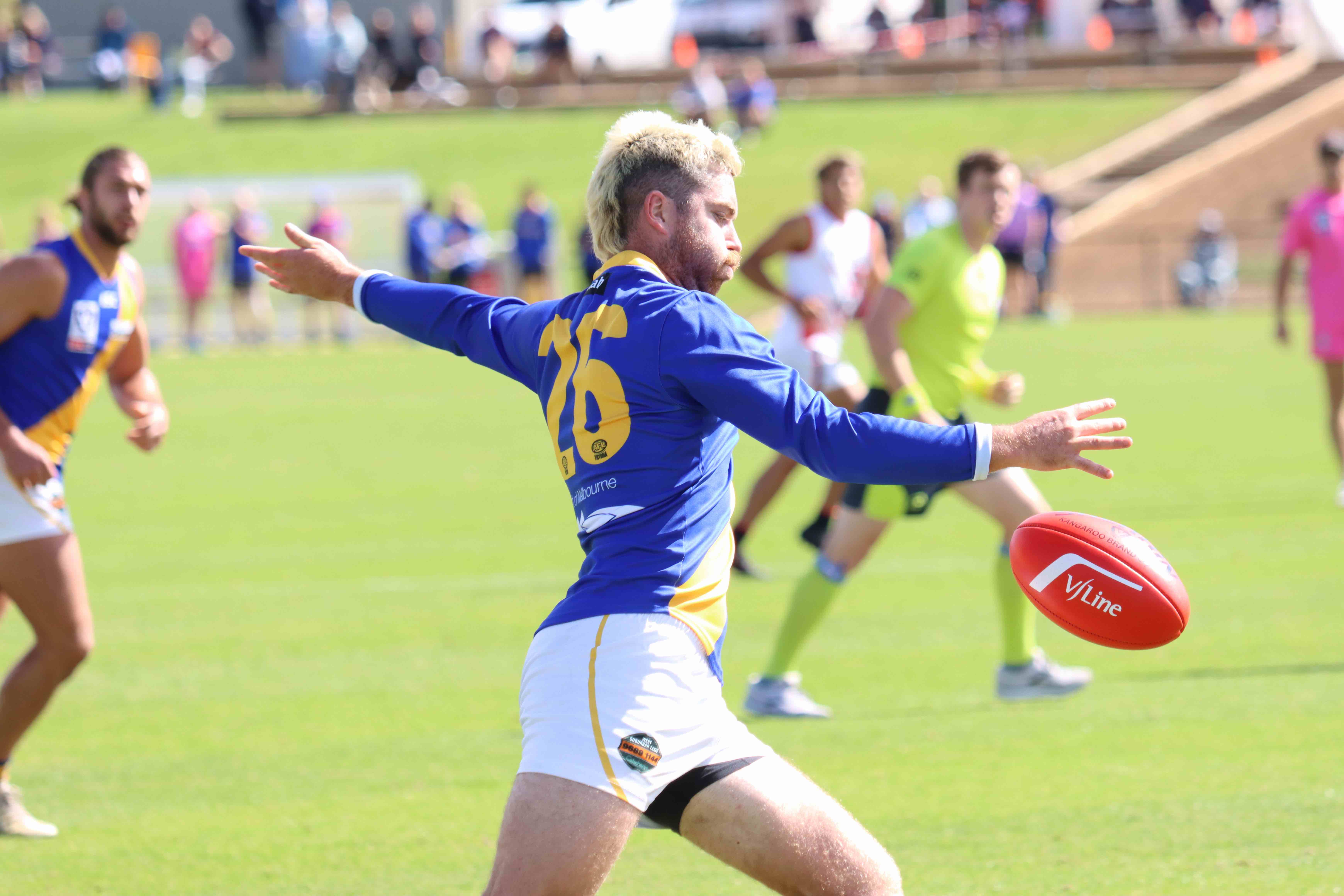 Williamstown has named its first team of the 2021 VFL season.

The Seagulls kick off their campaign with a Round 1 clash against the Northern Bullants this Sunday April18 at 1:00pm, with at least 12 players set to play their first games in the blue and gold.

Jack Leslie, Cam Polson, Luke Meadows and Jordan Gallucci will be among those making their Club debut, while returning recruit Mitch Hibberd slots straight back into the midfield in a role he made his own during season 2019.

Forward 50 sharpshooters Nick Rodda and Joel Ottavi will lead an exciting attack, the duo combining for 53 majors in our grand final year.

Williamstown’s return to the field at Preston City Oval marks 574 days since they met the Tigers in the 2019 decider, after the 2020 season was cancelled due to COVID-19.

The match also serves as the Bullants’ official return to the competition as a standalone club.

Williamstown had four practice matches in the build up to Round 1 to prepare for the new season, with exciting youngsters, new recruits and returning players all on show under the reigns of head coach Justin Plapp.

Members will be able to receive their discounted entry for this Sunday's away game on presentation of their membership card at the gate; there is no advance ticket purchase needed.

Stay tuned to Williamstown's Twitter page for all the live updates throughout the game.

WHO: Northern Bullants vs Williamstown
WHEN: 1:00pm Sunday April 18
WHERE: Preston City Oval 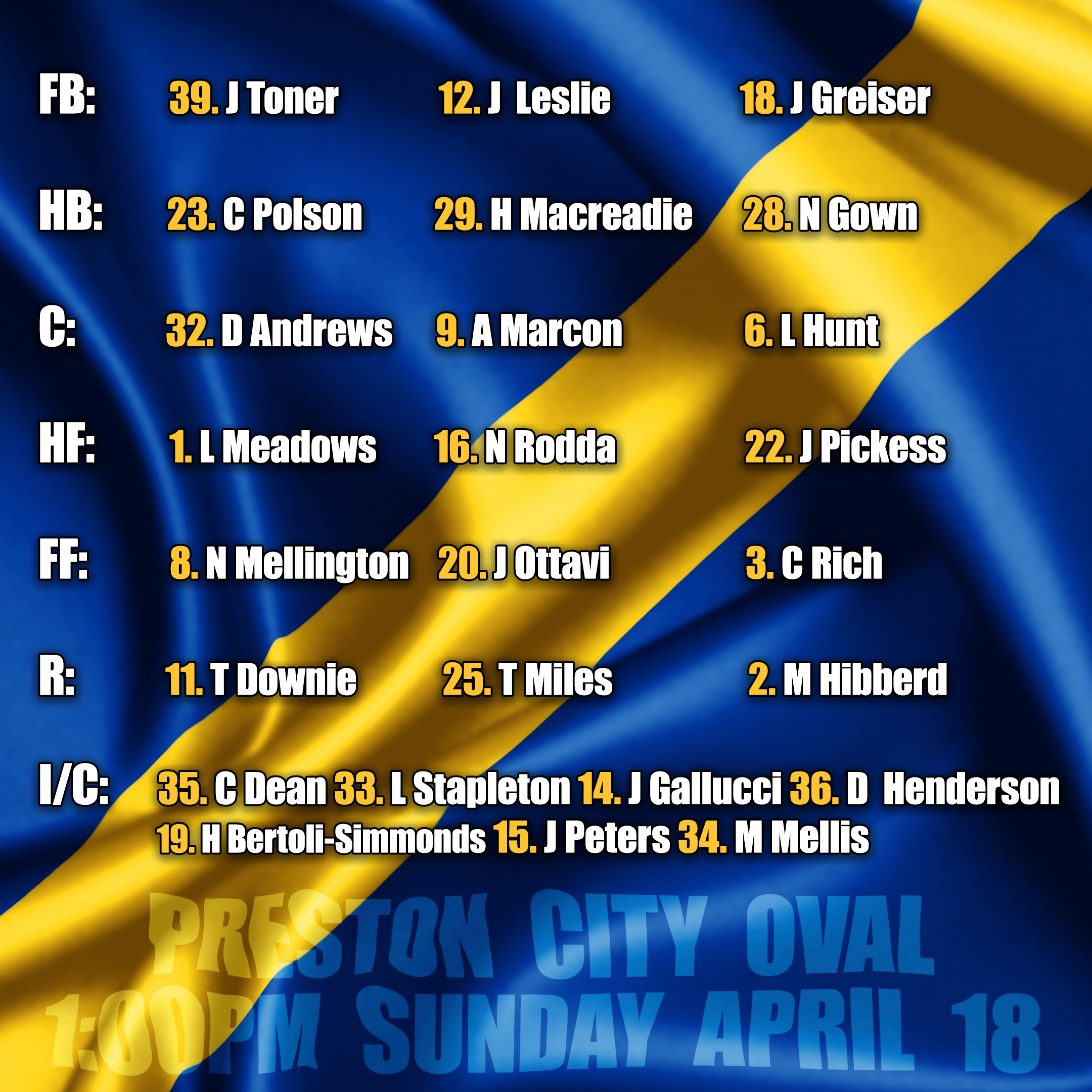