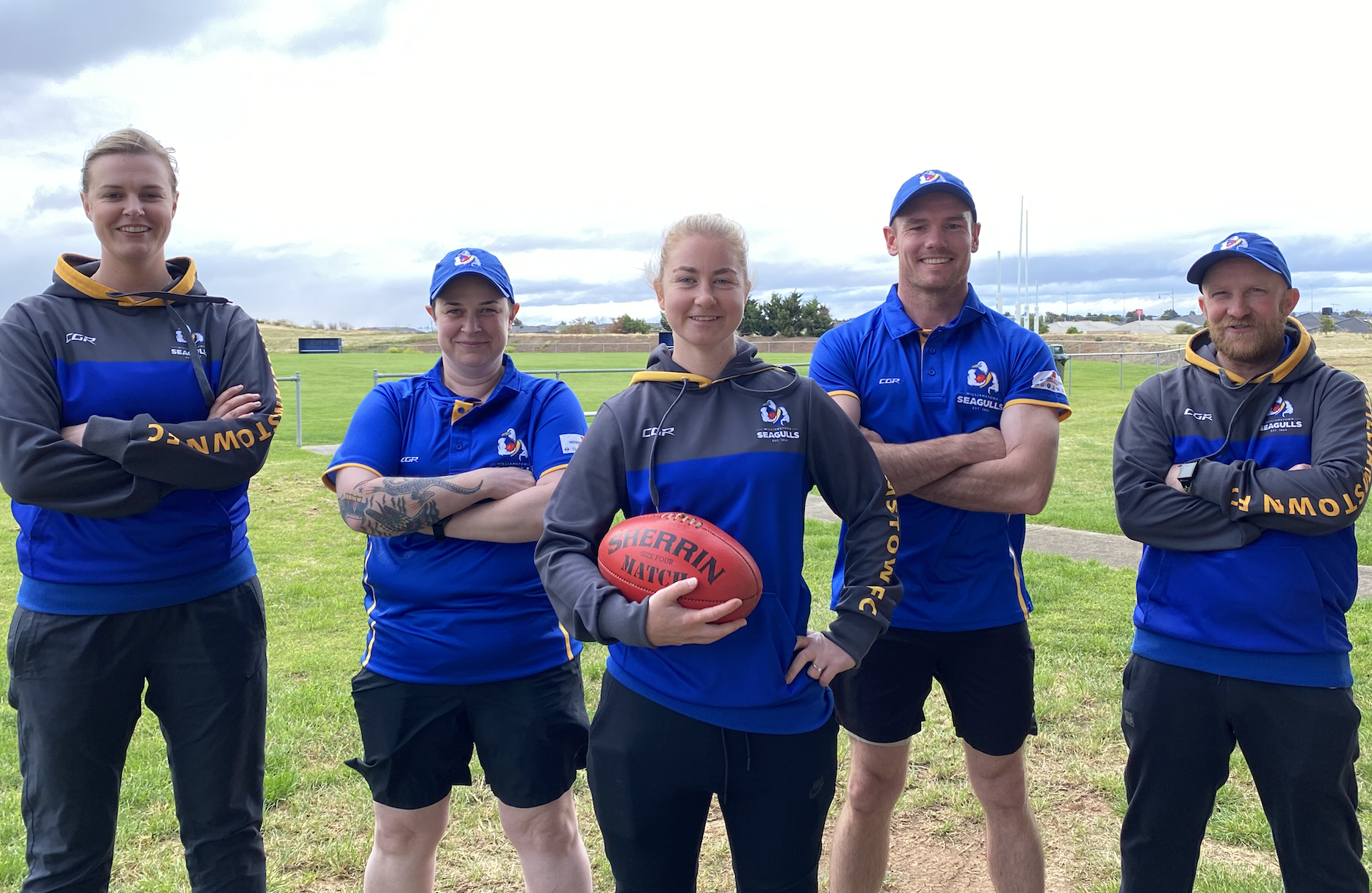 The Club is thrilled to retain Troy Newton on the panel following his stint as senior assistant in 2018 and 2019. Troy will be overseeing midfield and stoppages.

All four assistants come with extensive experience in the sports and football industry.

Newton has spent the past six seasons as development, midfield and assistant coach in the NAB League Calder Cannons youth girls program.

Brooks, a VWFL team of the decade member, played more than 200 games at the St Kilda Sharks and coached the club for three seasons before assistant coaching Collingwood’s VFLW side for the past two seasons.

Hart is returning to the club where he did student placement many years ago. He was a VFLW runner and assistant development coach at Collingwood last season.  He is also a premiership-winning playing assistant at Bentleigh Football Club in the Southern Football League.

Pawlowski joins the ranks having steered Westbourne Grammarians to a VAFA premiership in 2018. Emma has a background in elite level sport, having undertaken a basketball scholarship at Australia Institute of Sport and played at the highest level. A Newport resident, Emma also coaches junior girls cricket in Williamstown.

VFLW Football Manager Claudia Davey said it is exciting to lock away the coaching panel ahead of  the 2020 season.

“I am very excited about our coaching panel for 2020, all members bring a wealth of experience and knowledge in a range of areas from player development to elite sporting backgrounds which are in line with the culture and elite standards we are looking to drive within the playing group,” Davey said.

“Our off-field team is very strong heading into the season and combined with support from the Adelaide Crows AFLW staff we are in a great position to get the best out of our playing group and deliver on-field performance.”