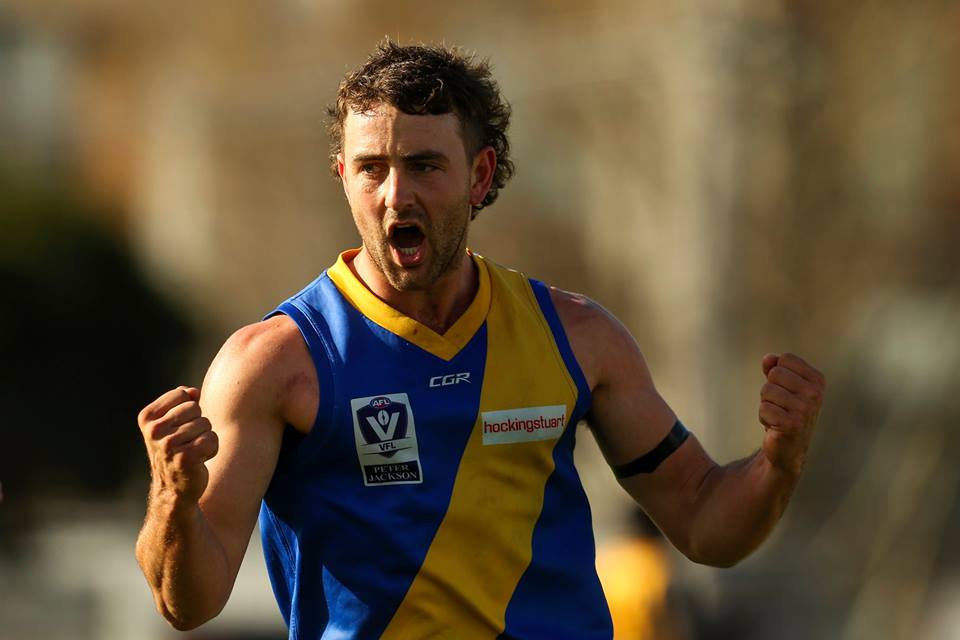 Wheeler has become one of the consistent midfielders in the VFL averaging 21 disposals, five clearances, five tackles per match and has kicked 77 goals to date.

Wheeler also played 33 games with Coburg where he won their 2012 Best & Fairest before crossing to Williamstown in 2013.

Congratulations to Willie on his 150th VFL game.