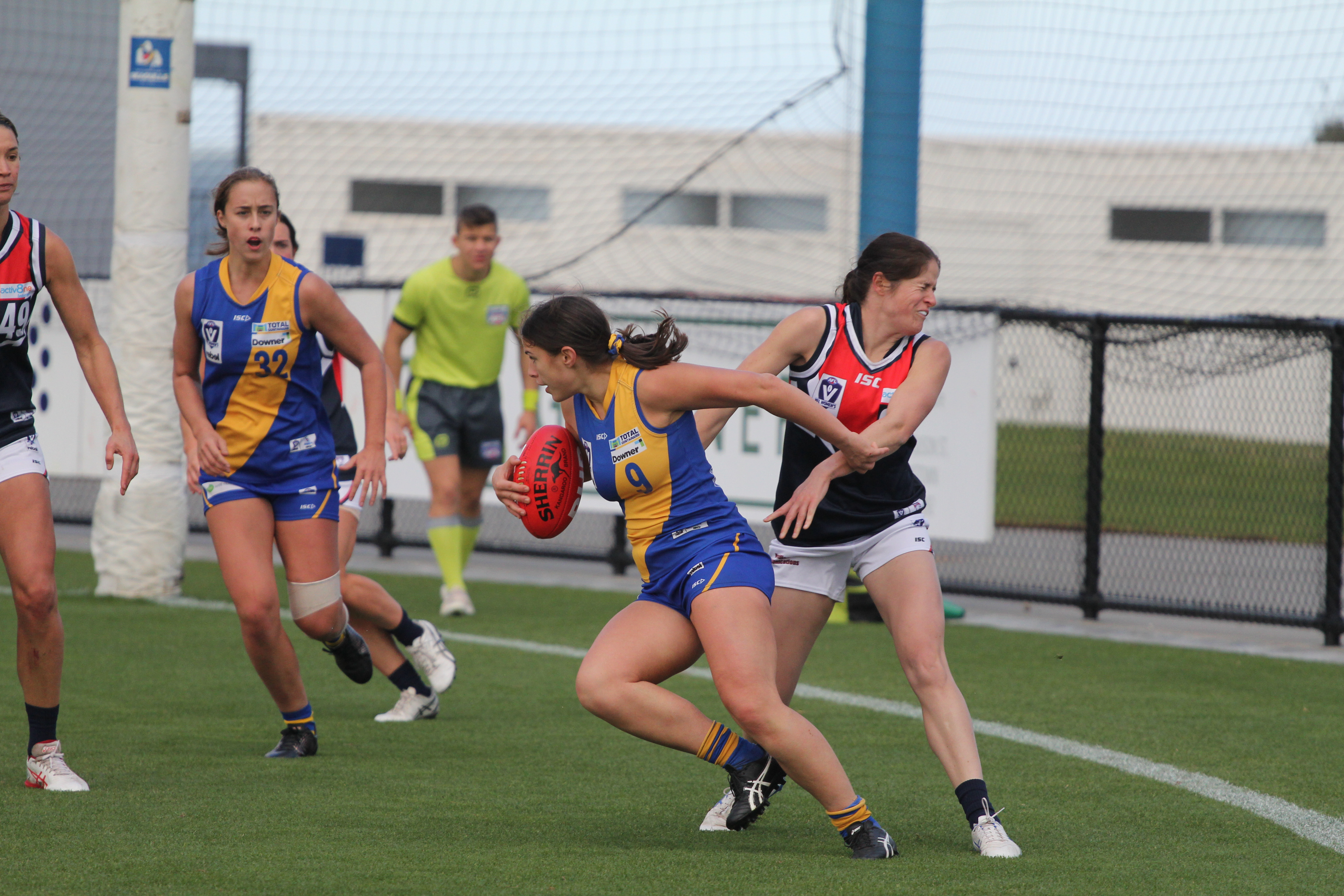 Many Seagulls have produced brilliant individual campaigns through the 2021 VFLW season, so we have taken a look at some players who may be in line to be selected in Tuesday's 2021 NAB AFLW draft. 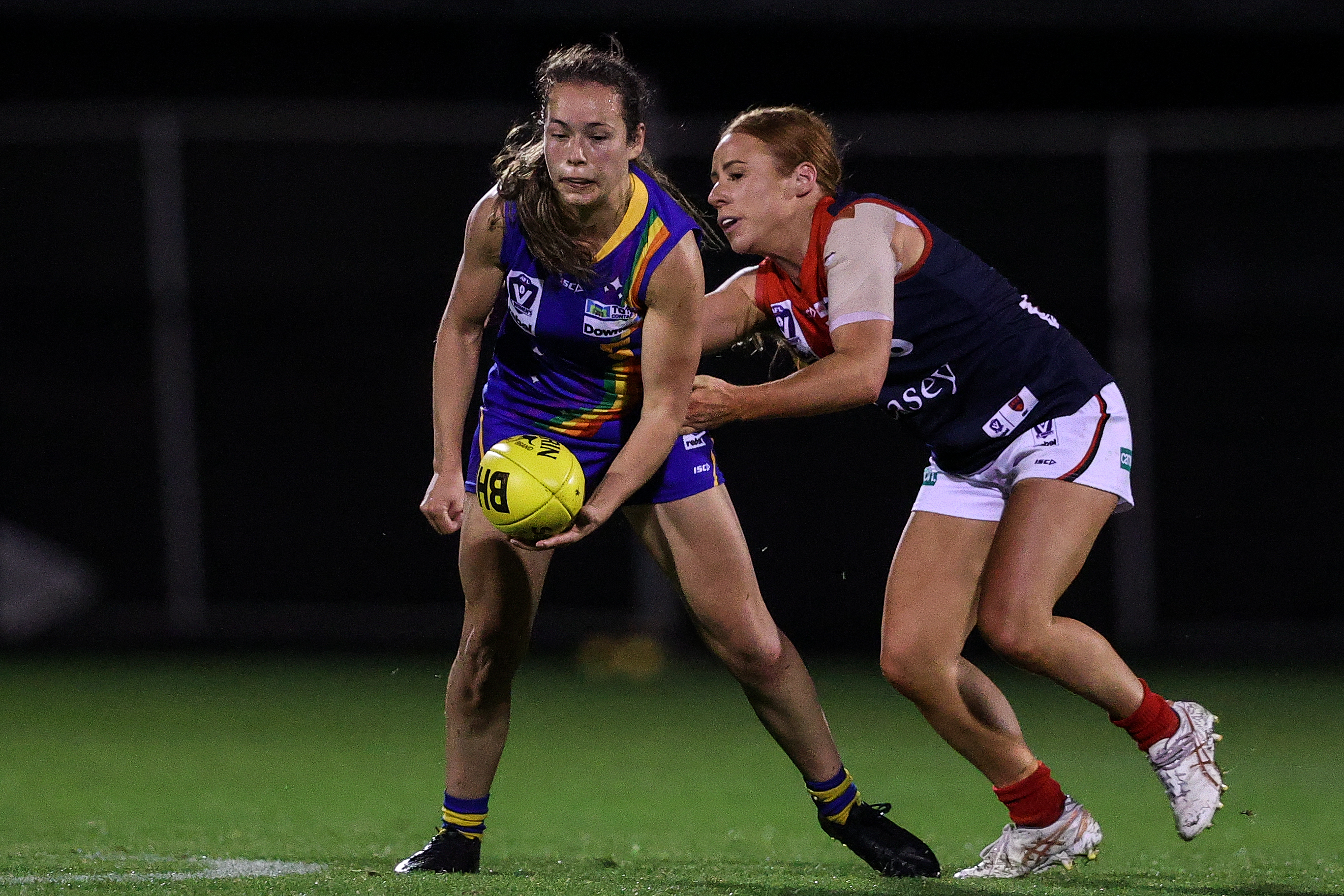 Aimee Whelan was one of the most impressive players from the 2021 VFLW season.

In her debut season with the Seagulls, the 25-year-old was phenomenal with ball in hand, being one of the most effective ball users week after week.

The tough on-baller's tackling efforts are also a big strength of her game, with top 10 finishes in the 2021 VFLW home-and-away season for both total and average tackles per game.

Coach Penny Cula-Reid says: "Aimee's a strong inside midfielder who has got better as the season went on, I feel she would make an AFL team better with the way she goes about her football as well as her professionalism." 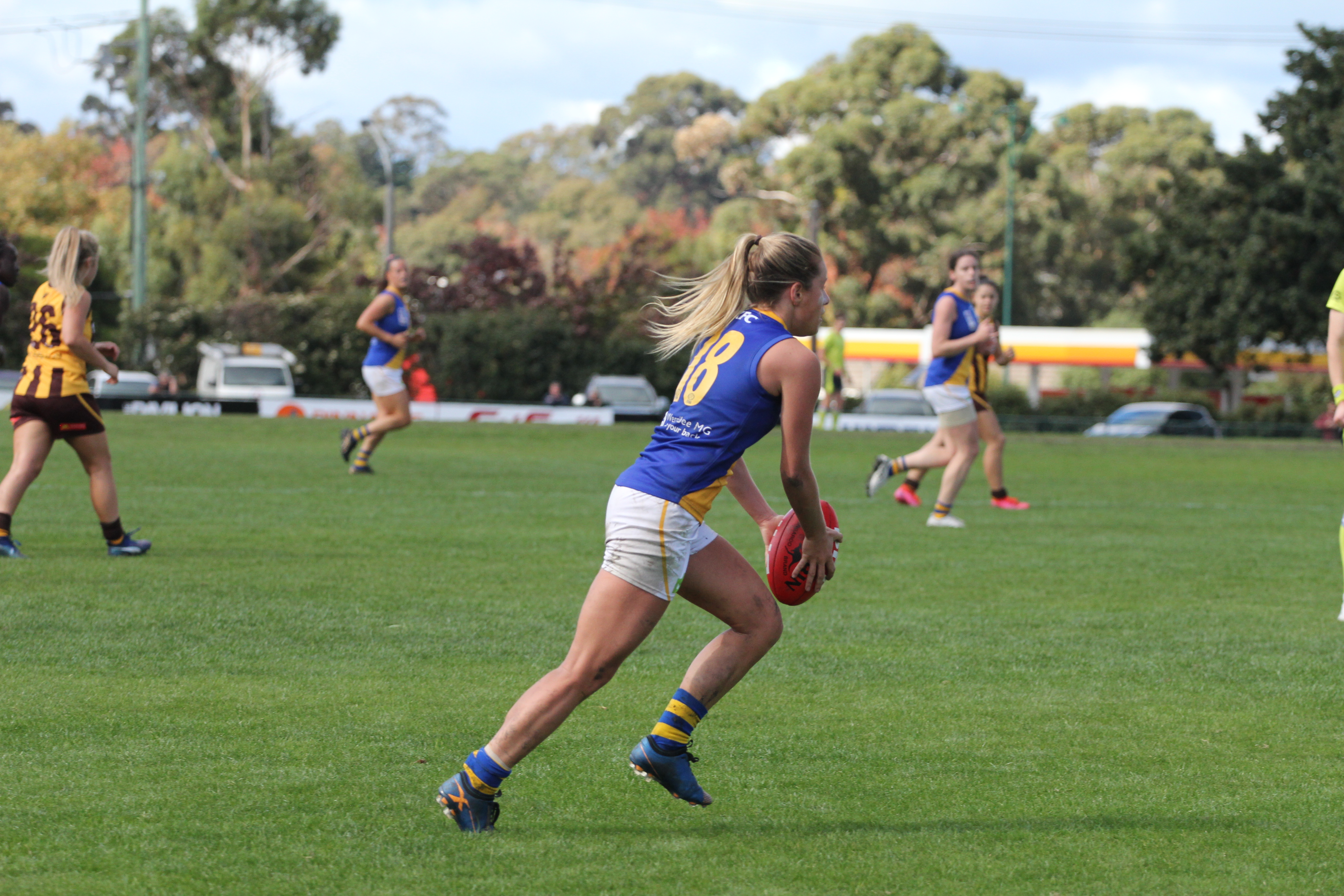 Straford was one of the most consistent performers for the Seagulls in 2021.

She was always a strong contributor in the contest who also has the capability to drift forward and be a threat on the scoreboard when required.

The 23-year-old's leadership was also on display throughout the season, particularly when stepping up as captain for two games while Erin Meade was out due to injury. Her ability to demand more from her teammates on the field is an admirable trait.

PCR says: "She's our vice-captain and I think that leadership and extra responsibility really showed that she is capable at the next level. Always strong at the contest, she's small in size but has a big bite and is always the loudest voice on the field." 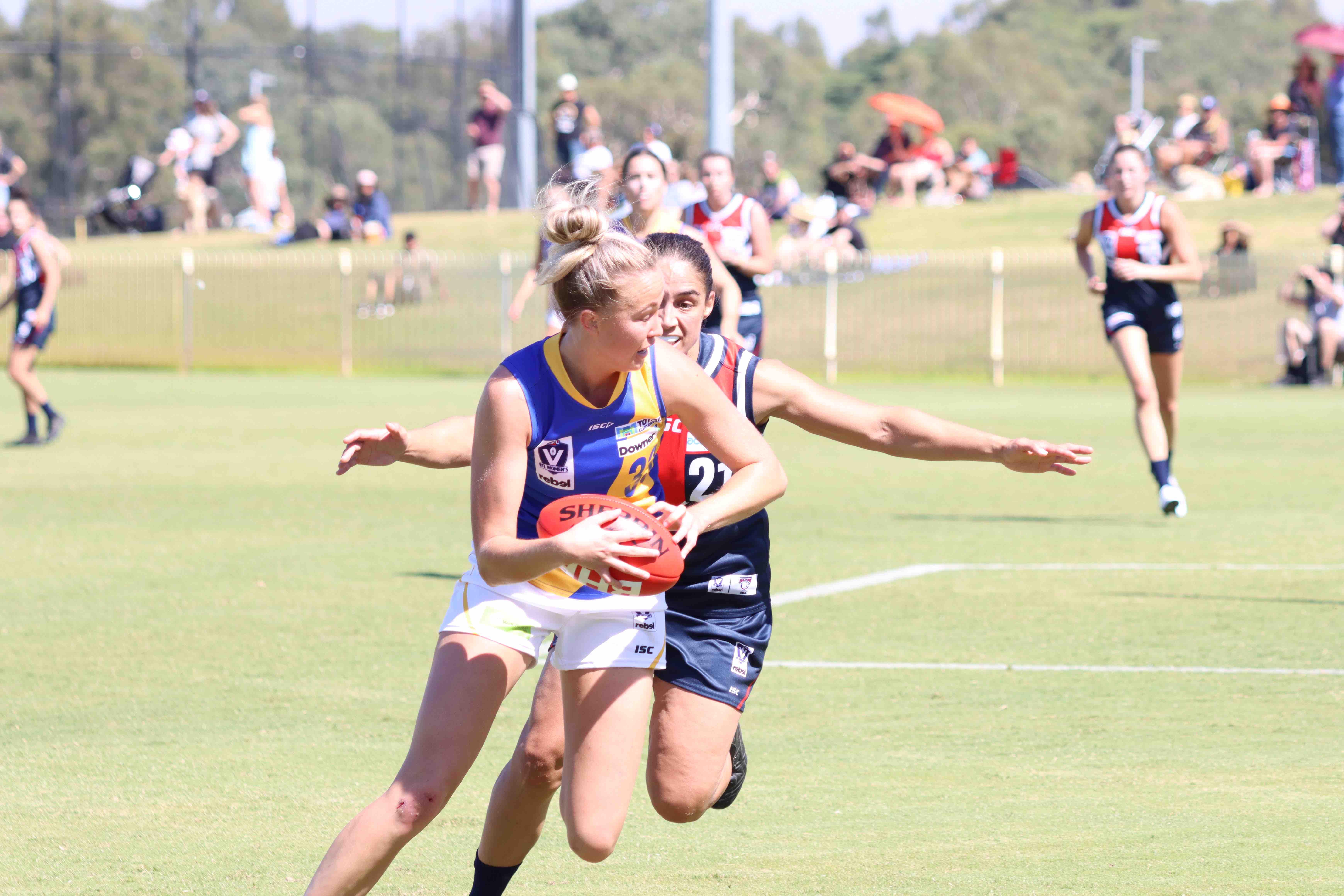 After missing the 2019 season due to injury as well as not playing in 2020 due to the Covid effected season, Gabrielle Biedenweg-Webster was superb at both ends of the ground for the Seagulls this season.

Playing as a key forward for the majority of the year, Beidenweg-Webster was a dangerous threat to opposition in front of goal with her strong marking. She finished with four goals for the season, the most of any Williamstown player in 2021.

The 23-year-old's versatility was also on show in the latter stages of the season, playing a key role down back and providing valuable experience to her younger defensive teammates.

PCR says: "Electric, exciting and capable to play tall or small, she's super quick, super agile and is just building in confidence the more games she gets to play." 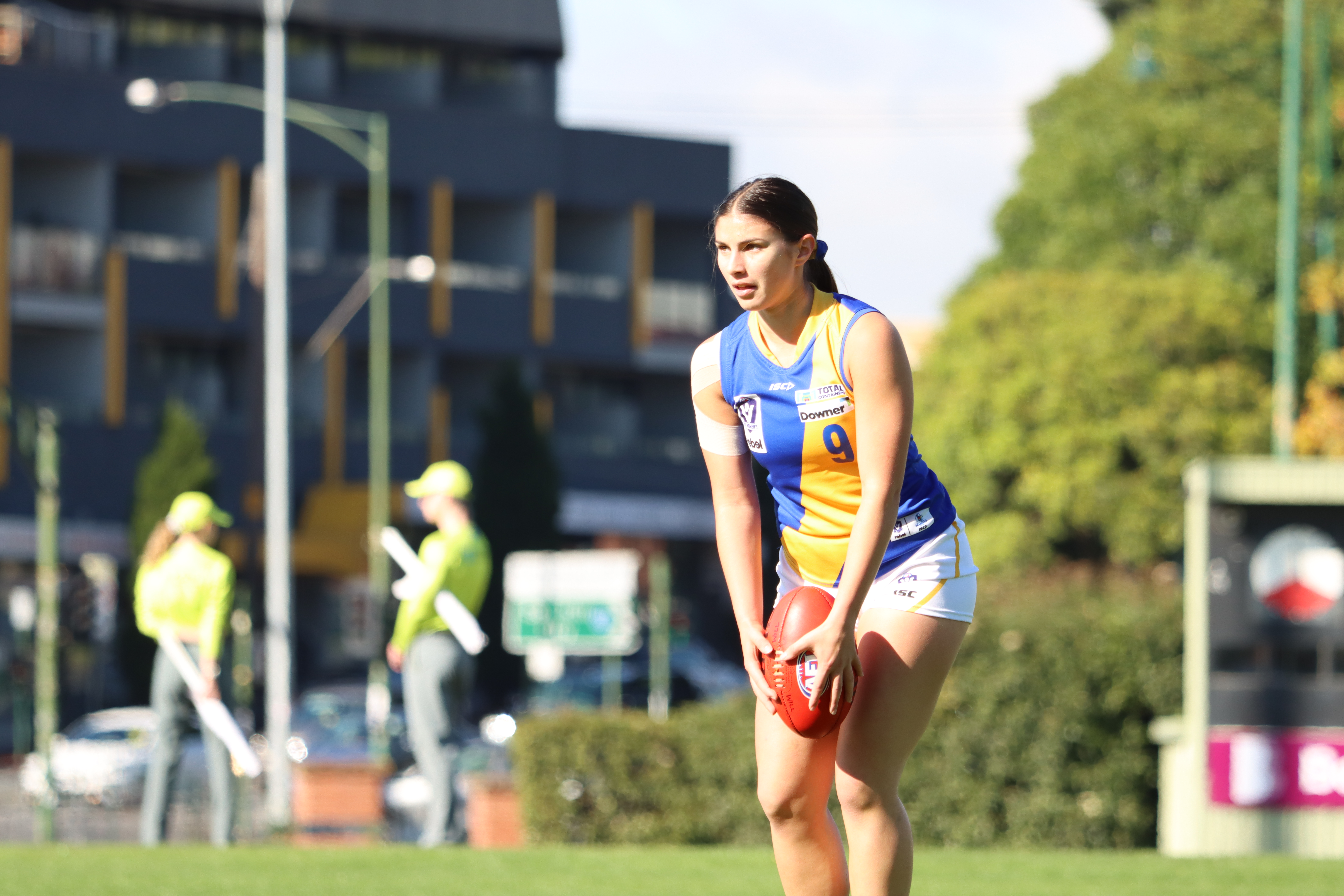 Ruby's ability to not only win the ball but also dispose of it effectively has seen her become one of the standout players in the blue and gold this season.

She is dominant at stoppages, particularly with clearances- which was highlighted in the Seagulls' match against Essendon in Round 13, where she produced a club record of 13 clearances.

PCR says: "Still relatively new to the game Ruby is, it's only her second year of footy (but) she's got a great foundation to build upon. She's strong through the hips, not afraid of the contested ball and is just a sponge, always wants to learn." 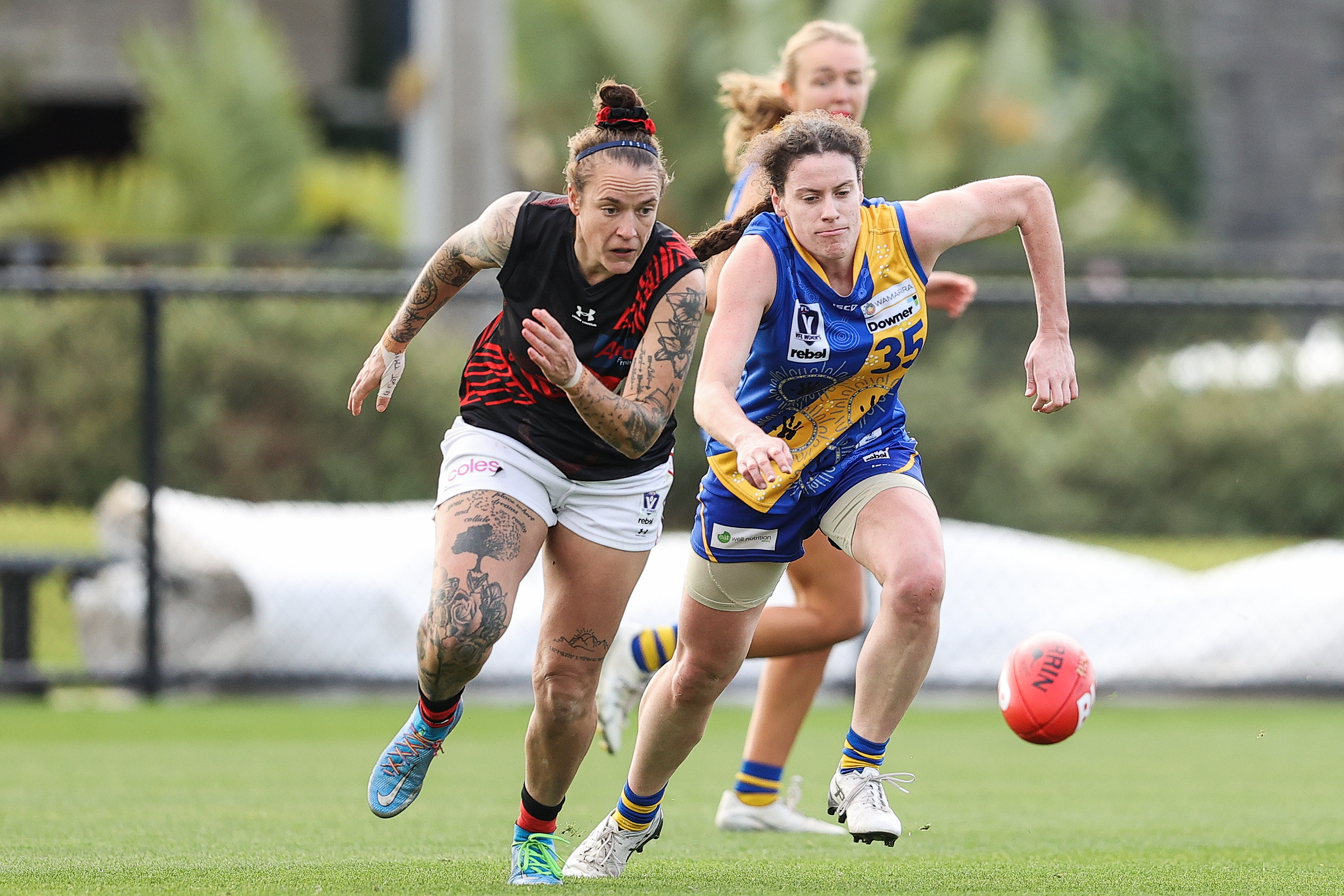 Baxter had a dominant season at centre half back in her first season with Williamstown in the VFLW.

The 23-year-old played an important role in a Seagulls backline that continued to improve week after week, her rock solid defence and her ability to play on some of the more threatening forwards in the VFLW didn't go unnoticed.

PCR says: "She's our diamond in the rough, she came out of nowhere and has been a really strong key position player for us down back. I'd be really keen to see what she can produce in the AFL system, but she would also be a strong footballer in any competition." 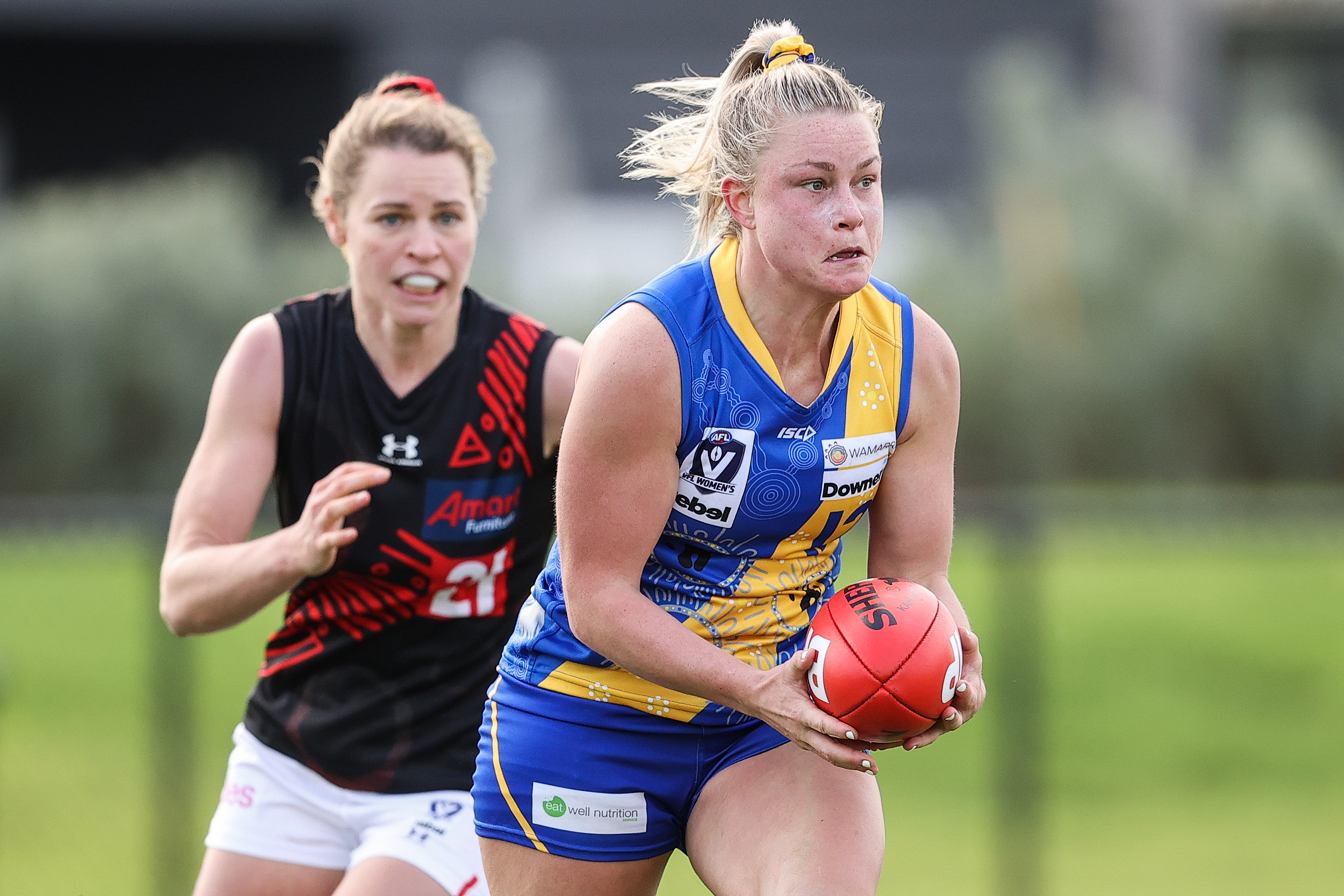 26-year-old Ashlea Melnikas continued to put her talent on show following on from her impressive 2019 season.

Melnikas moved to the midfield for the start of 2021, and her ability to never lose a contest as well as her toughness in contested situations made her one of the first Seagulls picked each week.

She averaged more disposals than she did two years prior while finishing third in the VFLW for most tackles and fourth in the VFLW for average tackles in the home and away season, proving to be on of the strongest midfielders in the competition.

PCR says: "She's always at the bottom of the packs, always doing the hard work, always taking the most dangerous midfielder and very disciplined in her preparation for each game" 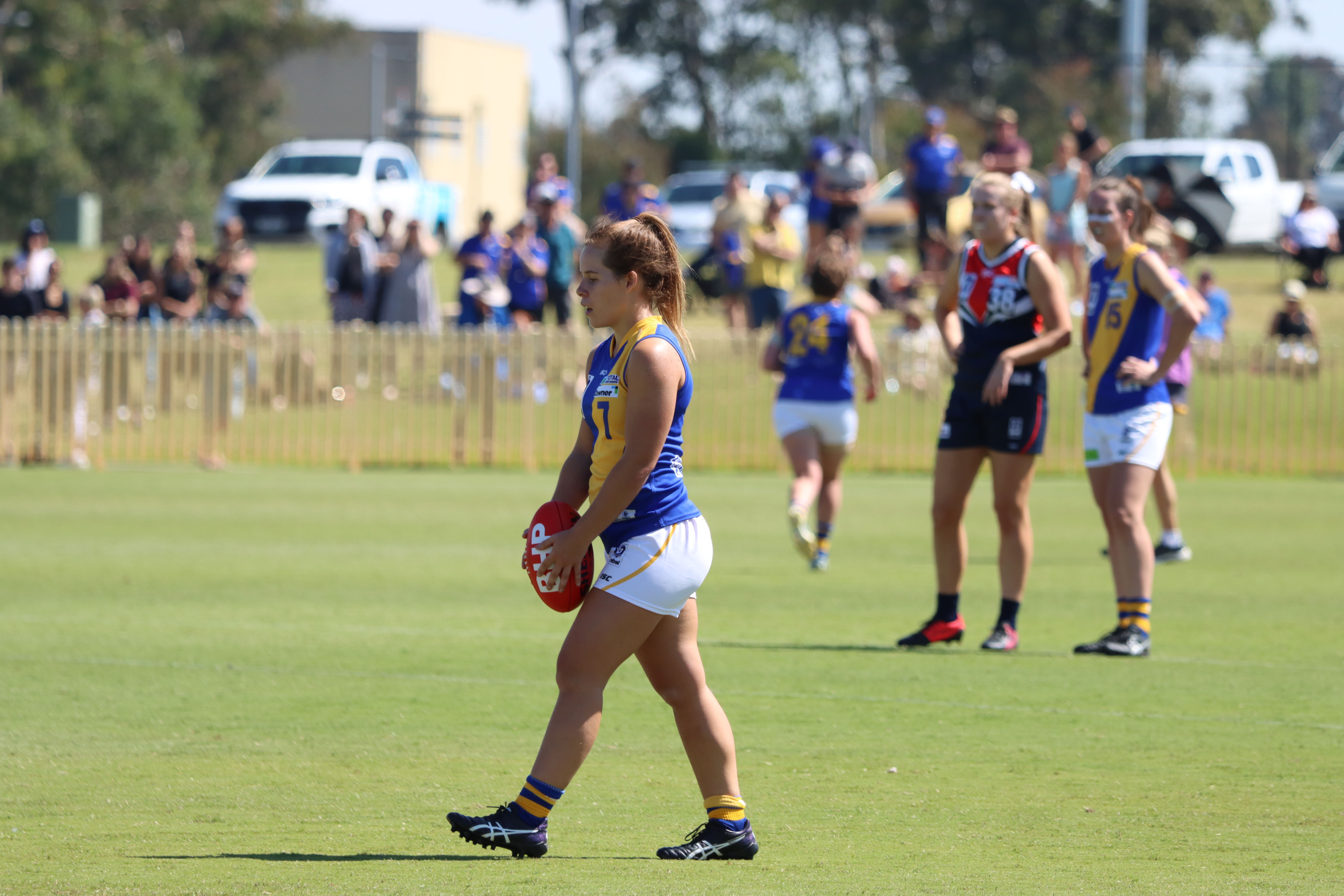 Megan Williamson continued her stellar form in 2021 that saw her win the Seagulls best and fairest award in 2019.

The inside midfielder was a huge threat for opposition sides during stoppages while still showcasing an ability to play up the ground as an extra forward. The 21-year-old's effort against the Southern Saints in Round 6 was a standout, gathering 20 disposals while also laying seven tackles.

Her ability to read the game in front of her continued to improve as the season went on, too.

PCR says: "She's your classy midfielder, time and space is never an issue for her, she can find it anywhere on the field and when she does have it, she always got plenty of time to dispose of the footy and she does that extremely well. A great decision maker." 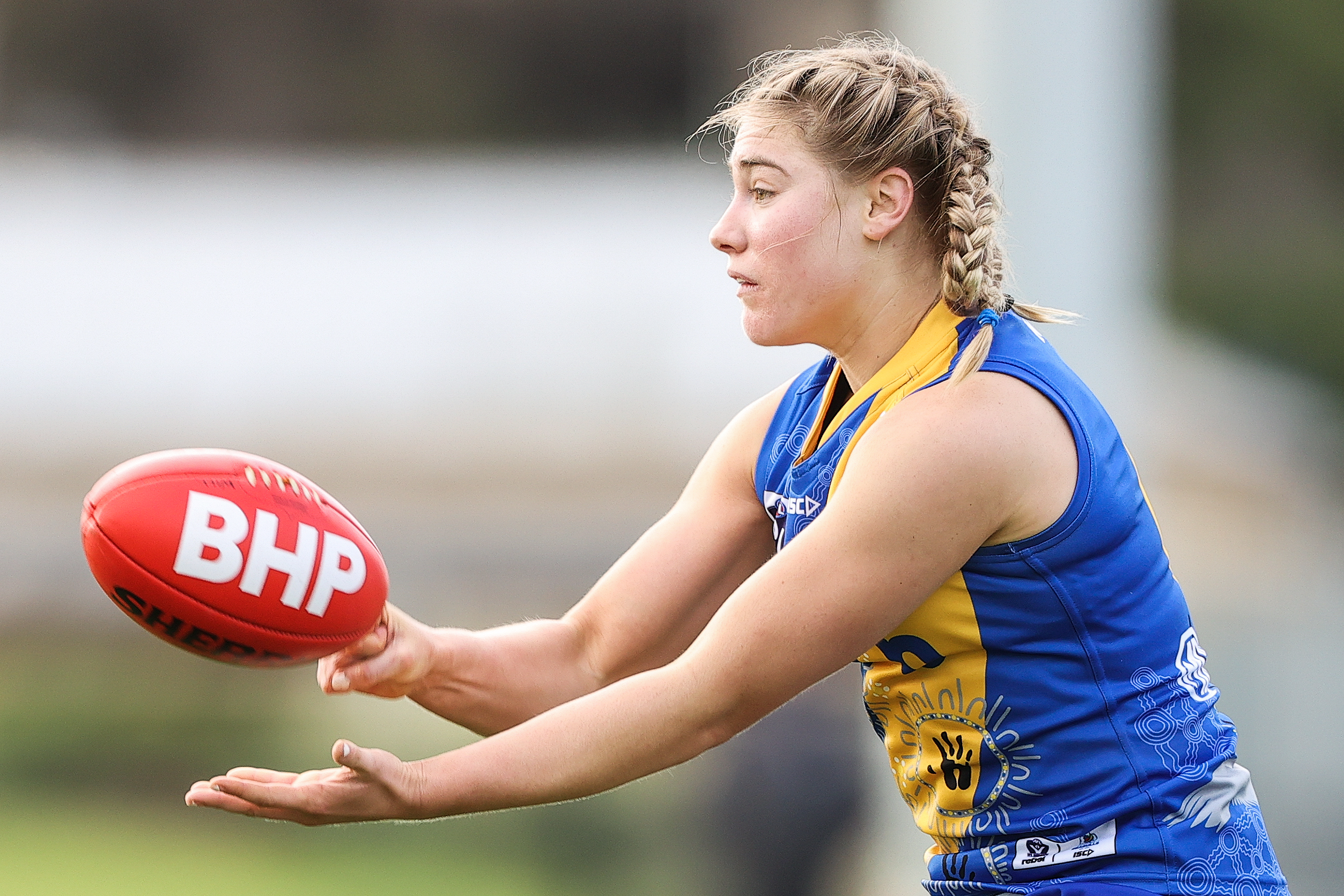 After making her debut for Williamstown in Round 6 this year, Nash didn't miss a game for the remainder of the season and proved her worth in the side.

The utility has been a fantastic edition to the Seagulls line up, with her 14 disposal and three tackle game against Carlton in the final game of the home-and-away season one of her most impressive performances in the blue and gold.

PCR says: "She's very strong over the ball, she's also quite agile for her size and she shows her versatility by being able to play tall or small as well as play defensive or forward."

Watch the 2021 NAB AFLW Draft LIVE via womens.afl and the AFLW Official App on Tuesday, July 27 from 6.45pm AEST