Jack Dorgan headlines the inclusions as Williamstown announces its Round 12 squad for its clash against Werribee this Sunday.

Dorgan, 25, was the hard-luck story out of the 2018 season having ruptured his anterior cruciate ligament (ACL). The much-loved character around the club is a welcomed inclusion ahead of the clash with the western suburb rival.

Nick Sing, Hisham Kerbatieh, Nick Buykx and Ben Kennedy make up the other inclusions for this week's contest, at the expense of youngster Darby Henderson.

The Seagulls will be looking to respond from last weekend's cliffhanger against Port Melbourne - where both sides shared the spoils in a thrilling 74-74 draw.

The result meant the Seagulls have dropped to fifth on the ladder after 10 matches, with Werribee breathing down their necks in sixth with an extra game up their sleeve.

A win could see the Seagulls climb back into the top four, but they'll have do do it against a red-hot 'Big W' who have won three on the trot - including a 24-point victory against the Sandringham Zebras last weekend.

It will be the first time the two sides have met since Round 3 last season, where Werribee triumphed by 41 points on home soil.

The game kicks off at 1:00pm from Avalon Airport Oval and will be broadcast live on Casey Radio. 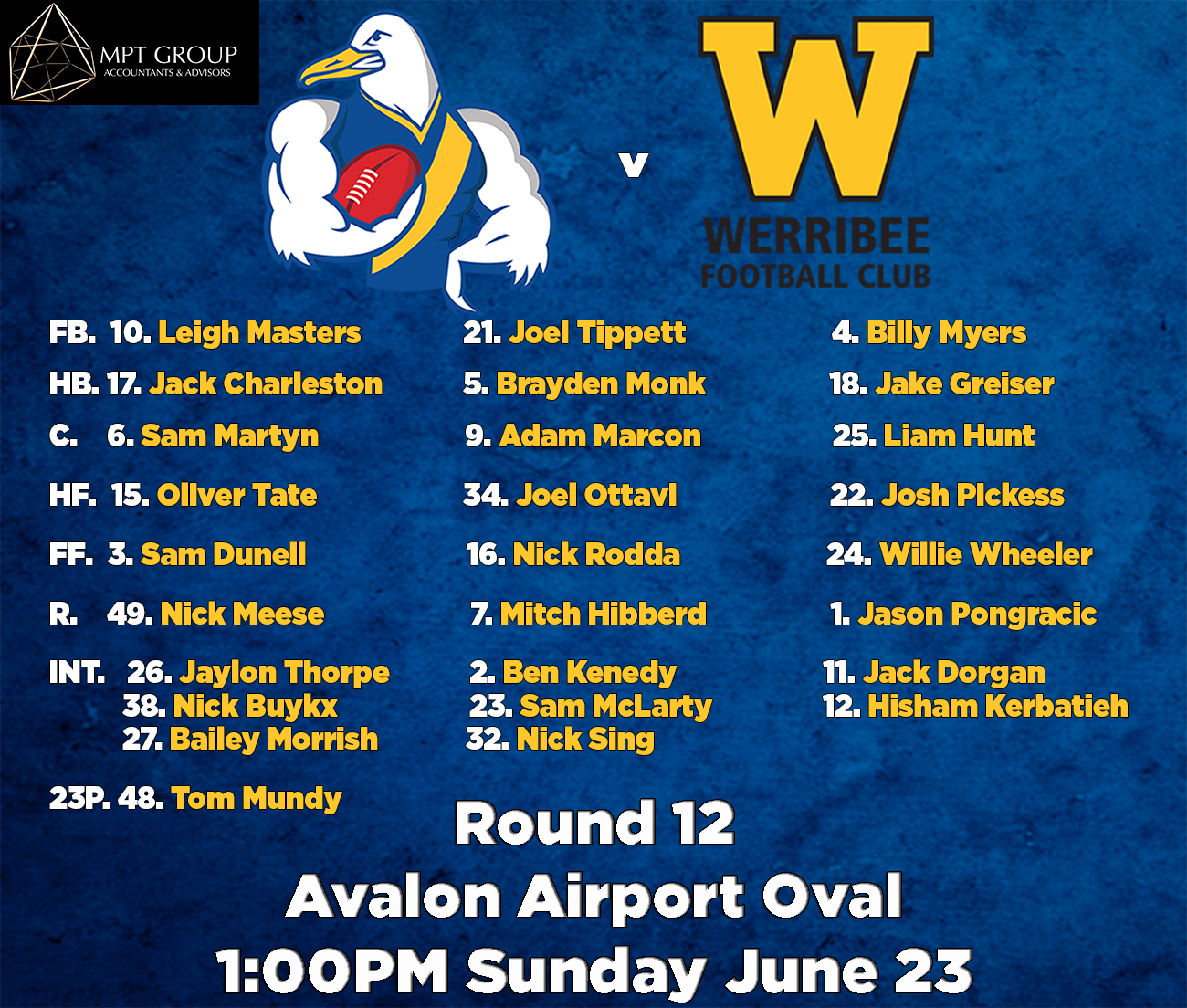