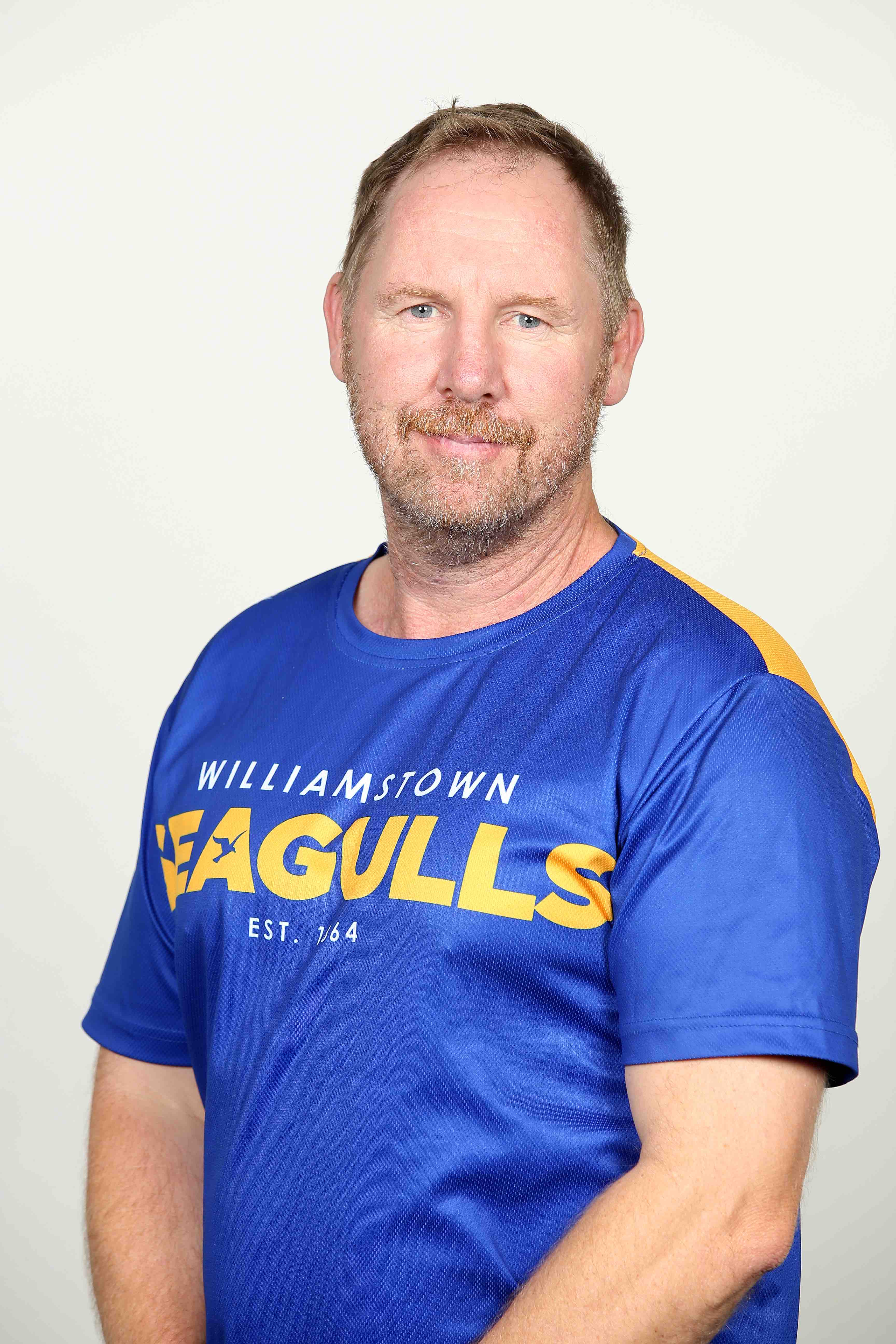 Position: Senior Coach
Office Number: 93910309
Email: This email address is being protected from spambots. You need JavaScript enabled to view it.

Andrew Collins was announced as a full time Senior Coach of the club in 2014 and has had an outstanding playing career at both Sandringham VFA (1985 Premiership Player) and with Hawthorn (AFL) where he played 212 games. Andrew played in 3 day AFL premierships – 1988, 1989 and 1991 and also 3 night premierships 1988, 1991 and 1992. As Coach of Williamstown, he guided the Club to its first premiership as a standalone club since 1990 in 2015, a victorious Foxtel Cup campaign in 2014 and has also coached the VFL State Representative side in 2016.

Andy was also High Performance Development Manager at Cricket Victoria in 2006 – 2007 where he had a huge impact in changing the philosophy and approach of coaches and players to professional cricket.