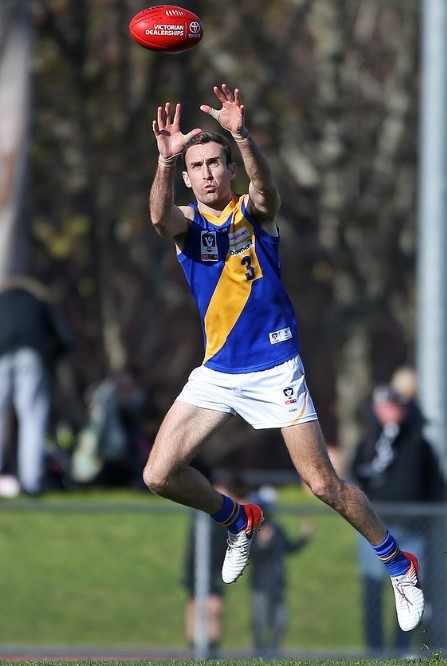 Debuting for Williamstown in 2015, Dunell was a key part of the 2015 Premiership Side, leading the side with 41 goals.

Before his time and Williamstown, Dunell played 43 games for Sandringham between 2012 and 2014, kicking 46 goals whilst listed with St Kilda having been taking in the 2012 Rookie Draft via 6 matches with the Bendigo Bombers.

A well-respected player within the club, Dunell is a key cog for the side with the utility turning into defender in the latter stages of the 2019 season.

During his 99 games to date, Dunell has amassed 158 goals, played in the 2016 State Team and has regularly finished in the Club's Top 10 in the Best & Fairest.

Sam's sister Scarlett also made her VFLW debut this season, seeing them become the first brother / sister duo to represent the Club.