Finals action heats up in our VFL Community Wrap 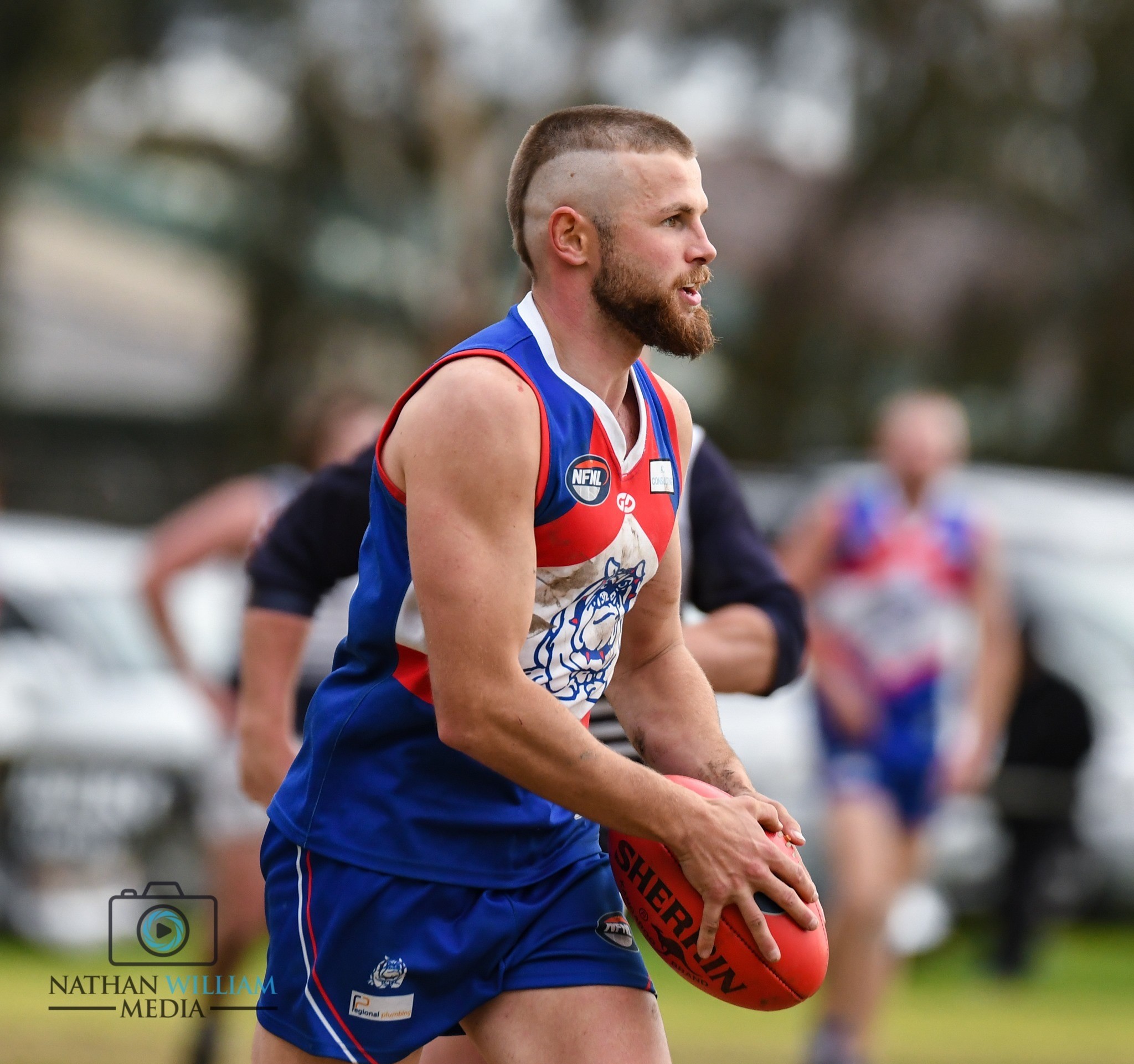 With the finals series well underway we had 13 guys compete with their community clubs as they try to move one step closer to a premiership; lets see how they went.

Starting in the NFNL where it was a tough day for Jhye Baddeley-Kelly and Jesse Tardio as North Heidelberg went down to Greensborough by 98 points, however their season will continue this weekend in a preliminary final. In the other final, Josh Minogue kicked a goal as, alongside Christian Buykx-Smith, Heidelberg went down to West Preston-Lakeside by 46 points as their season finishes at the semi-final stage.

To the Geelong league where Cooper Stephens was 3rd best for Colac, as they defeated St Joseph’s by 18 points to advance to the Grand Final in a fortnight whilst in the reserves Sam Conway was 5th best for St Mary’s, as they went down to Colac by 21 points but still advance to the preliminary final this weekend.

In the WRFL Nick Buykx and Werribee Districts suffered a heartbreaking four-point defeat to Spotswood, ending their season whilst in the Ballarat league, Liam Carter kicked two goals in Melton’s 47-point loss to East Point in the semi final but still advance to this weekend’s preliminary final.

In the Goulburn Valley league Darby Henderson helped Echuca to a 26-point win over Rochester to advance to the preliminary final whilst in the Ovens & Murray League, Daniel Sharrock impressed as a 34-point win over Lavington means Wangaratta moves straight in to the Grand Final in two weeks' time.