100 years ago to the day, Williamstown claimed its second VFA Premiership with victory over Footscray at Brunswick Street Oval. 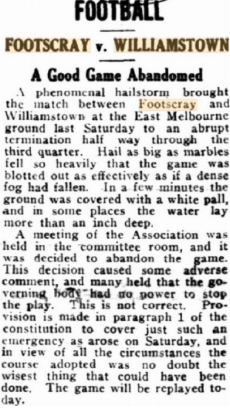 To mark the occasion, club historian Gerard Drew has taken a look back at the 1921 season that was. From the appointment of Jim Caldwell as captain-coach, to tragedy striking one of our own, horrendous weather forcing the abandonment of the Preliminary Final and ultimately the Grand Final victory, take a walk down memory lane and take in our road to Premiership glory. 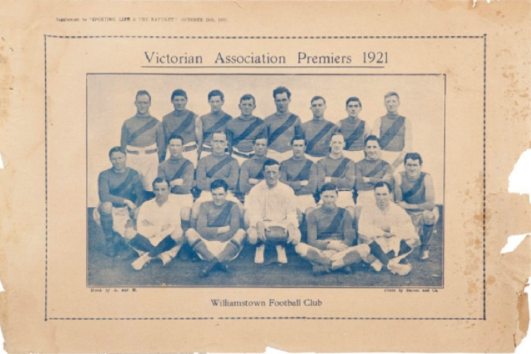