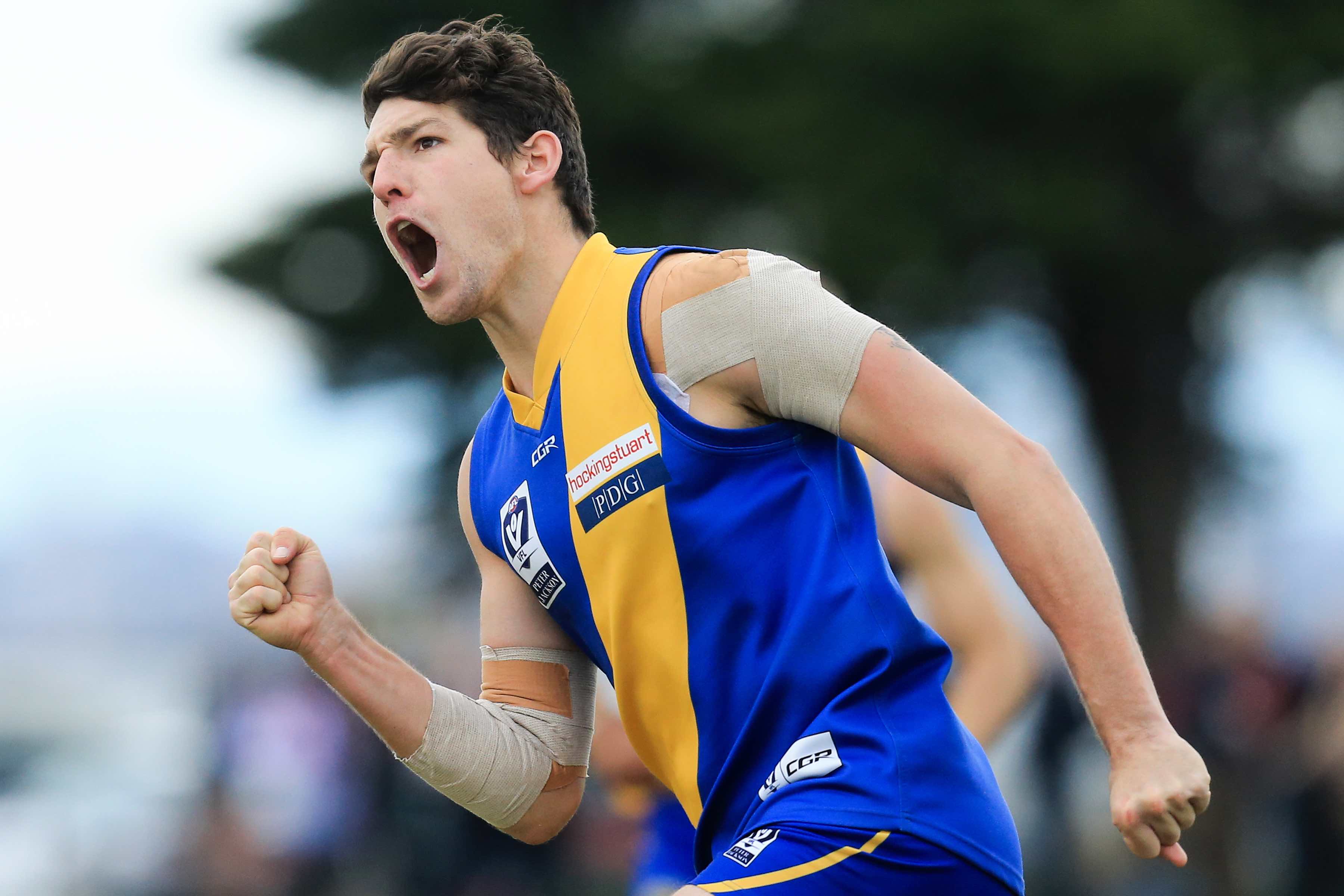 Former Seagull Arryn Siposs will make his debut with the Philadelphia Eagles as a punter in the NFL on Monday, after officially signing a contract with the Eagles on Tuesday.

Siposs arrived at Downer Oval following five seasons and 28 games in the AFL with St Kilda, with the forward playing 37 games in the blue and gold between 2016 and 2017, kicking 58 goals.

After receiving an offer to play College Football at the end of 2017, Siposs moved to the United States. Following his stint on the Detroit Lions practice squad last year, Siposs joined the Philadelphia Eagles in January this year and this week officially made the Eagles' 53 man roster for the 2021 season.

In the lead up to his debut game against the Atlanta Falcons on Monday morning, Siposs spoke to AFL 360 to discuss the transition from Aussie Rules to American Football.
"It's been a bit of a ride, obviously I played five years at the Saints and that was a genuine dream come true and I obviously would've loved to have played a little bit longer but things don't work out that way," he said.
"I was just kind of running around at Williamstown, not really sure what I wanted to do and then... just kind of took the plunge and thought, if I'm gonna have a shot at it, I may as well make the most of it and go now.
"So, I left Australia in 2018, started my college journey at Auburn University and was very fortunate to play in such a strong competition. After that was finished, (I) had the opportunity to try and make the roster at the Detroit Lions, again, it obviously didn't quite work out, but extremely fortunate to be able to be on their practice squad and gain that experience for the year.
"I got another opportunity at the Philadelphia Eagles and made the 53 man roster... [it's] just super exciting to continue the journey and make the most of it."
Siposs also discussed the initial feelings of being selected to play with the Eagles squad, as well as the importance of the 28 year-old's role as a punter in the side.
"When you get the tick of approval, it's (sic) certainly lots of emotions are running through you and a bit of relief at the same time as well because you worked so hard to try and get yourself in a position to be on that roster," he said.
"[Playing as a punter] It's obviously not a good thing for the offence so that's obviously one thing, but I think it's still very important in terms of being able to get that yardage and flipping the field as they say over here, to give our defence an opportunity to be able to really go in there and make some plays.
"So, while obviously it's not always a good thing for me to be out on the field, I certainly need to go out there and make sure I can execute every time."