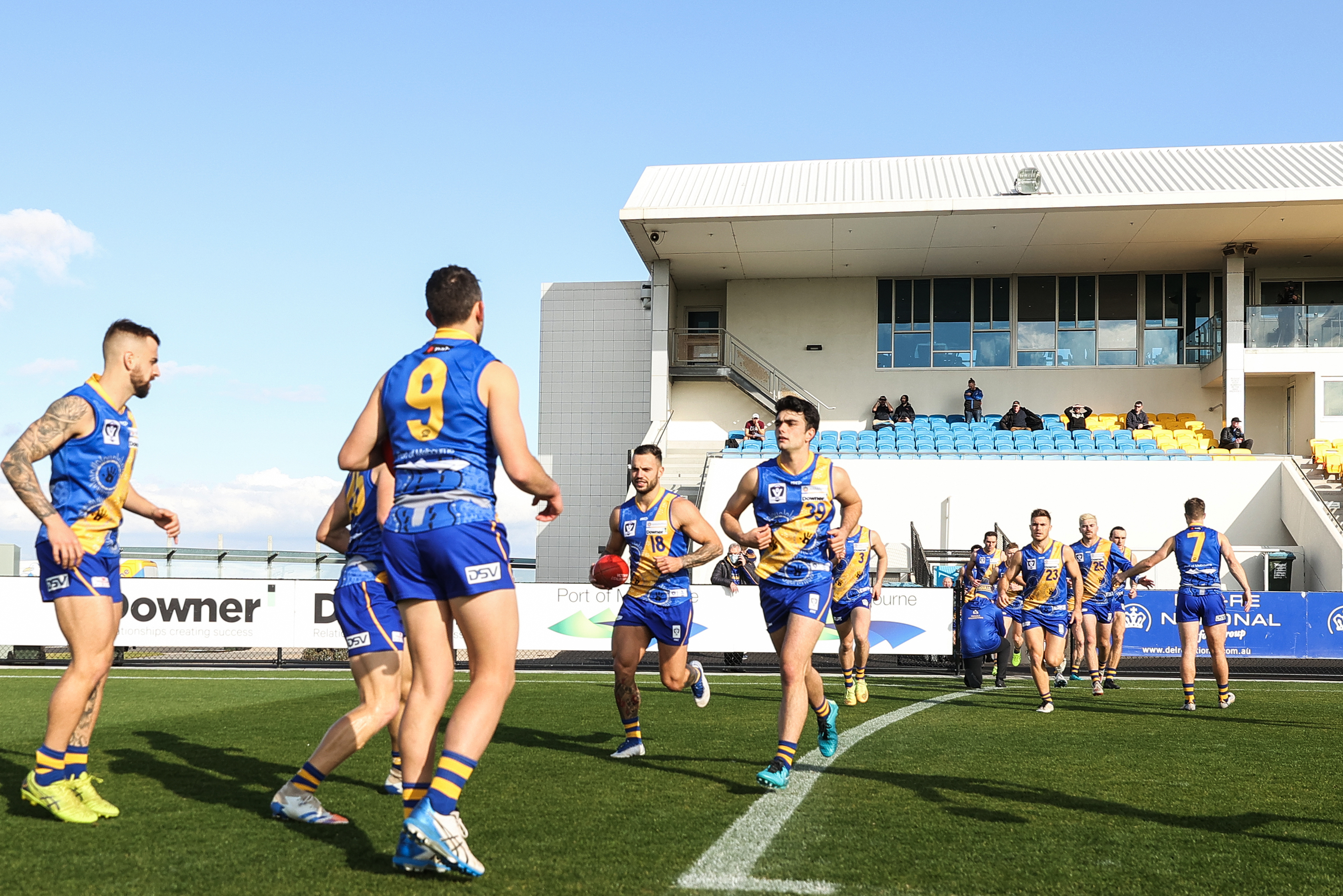 Williamstown's roller-coaster 2021 season has come to a premature end today, with the AFL further reducing the VFL finals series due to ongoing restrictions across Victoria.

As outlined in the season roadmap a fortnight ago, the VFL season will now revert to a top-four only finals series, with an announcement from the Victorian State Government today indicating it will be increasingly unlikely that the season will be able to resume on the weekend of September 4 or 5, when the Seagulls were fixtured to play Box Hill in an Elimination Final.

The match against the Hawks would've been Williamstown's 15th consecutive VFL finals appearance.

Whilst disappointing yet not entirely unexpected news, Williamstown CEO Jason Reddick was full of gratitude for the entire Seagulls family.

"While this is extremely unfortunate news, we'll always follow AFL and State Government advice to do what is best for the competition and the entire community," Reddick said. "I want to take the opportunity to thank all the players, coaches, staff and directors for their efforts in such trying circumstances throughout this year. We should all be enormously proud of the collective efforts of the club.

"Our club is extremely grateful to our loyal members, supporters and corporate partners for their wonderful support in season 2021. We look forward to welcoming you all back to Downer Oval next season and watching the mighty Seagulls in action.

"We urge everyone to remain safe and well during this time, and we'll see you at the footy soon."

Details around Williamstown's End of Season Awards event and 2022 plans for both the Men's and Women's programs will be released shortly.