Statement from the captain 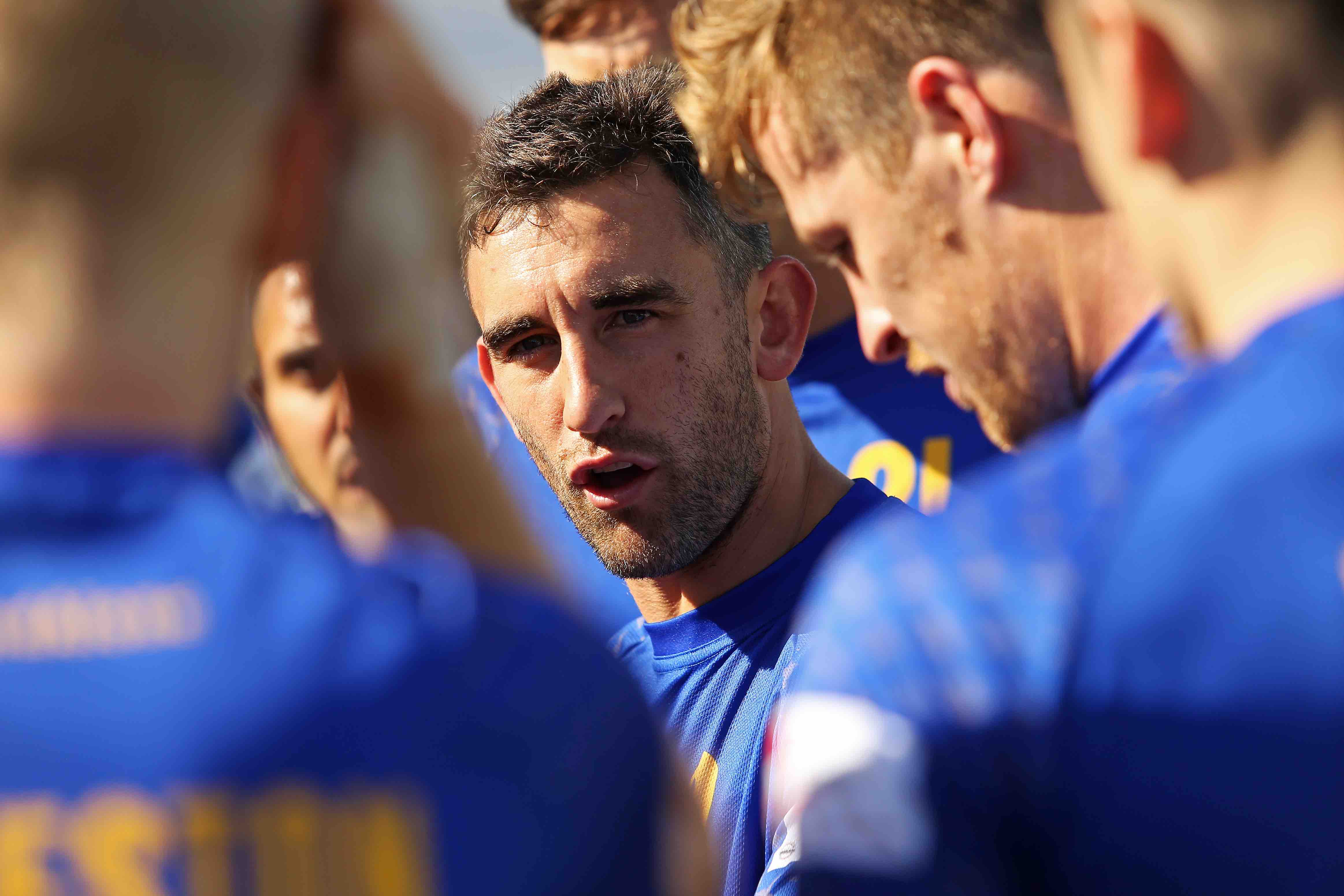 On Wednesday night, the Club brought the players and staff together via zoom to enable Andrew Collins to personally announce his decision to resign from his coaching contract with the Club to take up a full time teaching role.

As was agreed in that meeting, President Clint Rippon, Football Director Troy West, CEO Jason Reddick and Football GM Stephen Soulsby held a follow up meeting last night to brief the players and share the Club’s plans for securing a quality replacement.

“There’s no doubt that Collo’s surprise announcement to resign as senior coach was a shock to everyone at the Club, including the Board and the playing group.

“Understandably, the initial reaction from some players was ‘how can we keep the Coach that we know’. A letter of support from the players was proposed but, despite yesterday’s media report, was never delivered to the Board.

“Now that we have subsequently discussed the matter in more depth with the Club’s decision makers, the entire player leadership group is fully supportive of the Club’s handling of this situation and approach to appointing a replacement full time coach.

“We recognise this as being in the best interests of the Club and the players. There is obvious excitement about who the new coach will be and what they will bring to our Club, and we look forward to that announcement in due course.

“As players, we are very respectful of the Club’s professionalism and proud history, and I can assure all our supporters and stakeholders that the Club and the playing group are united together in writing our next successful chapter in season 2021.” 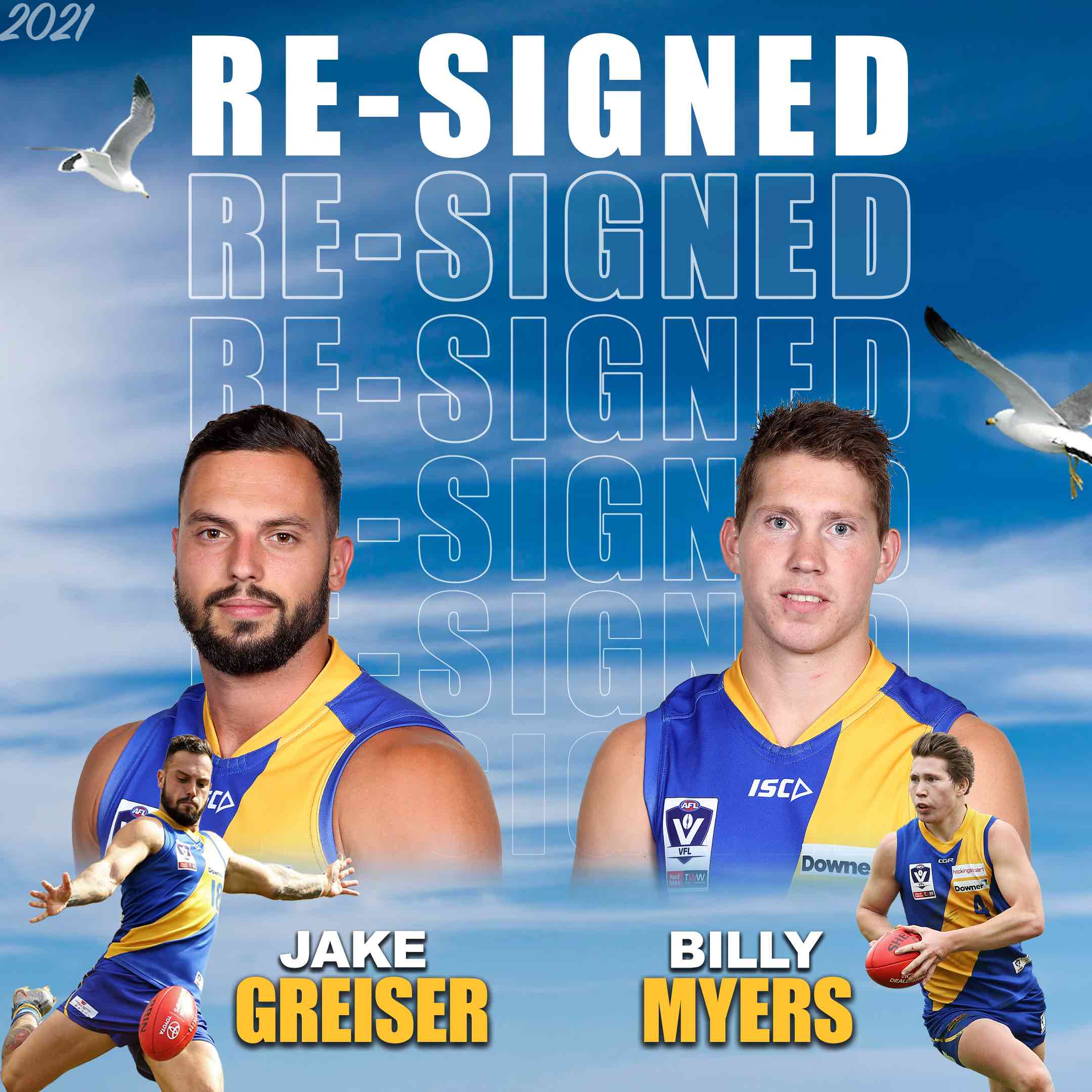 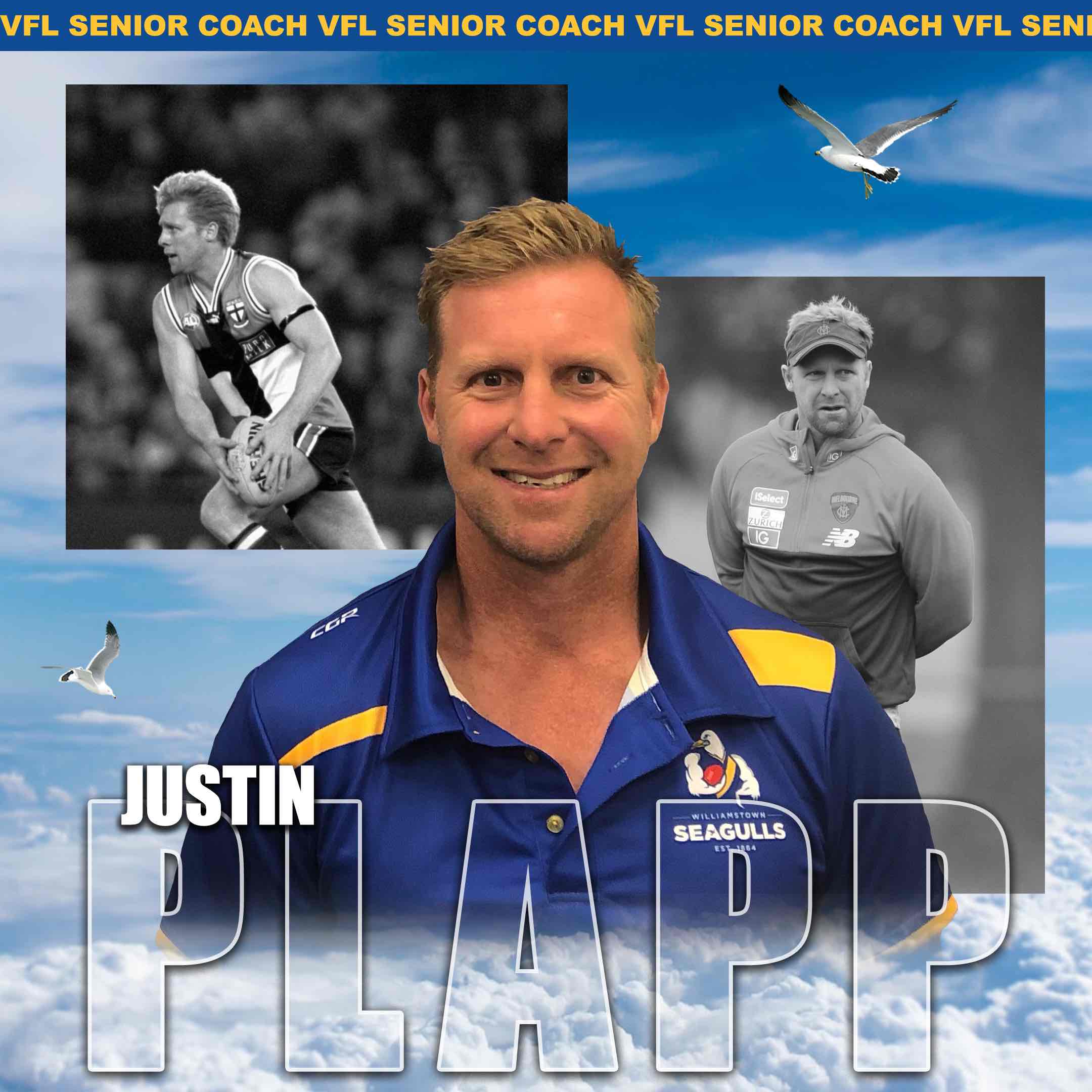 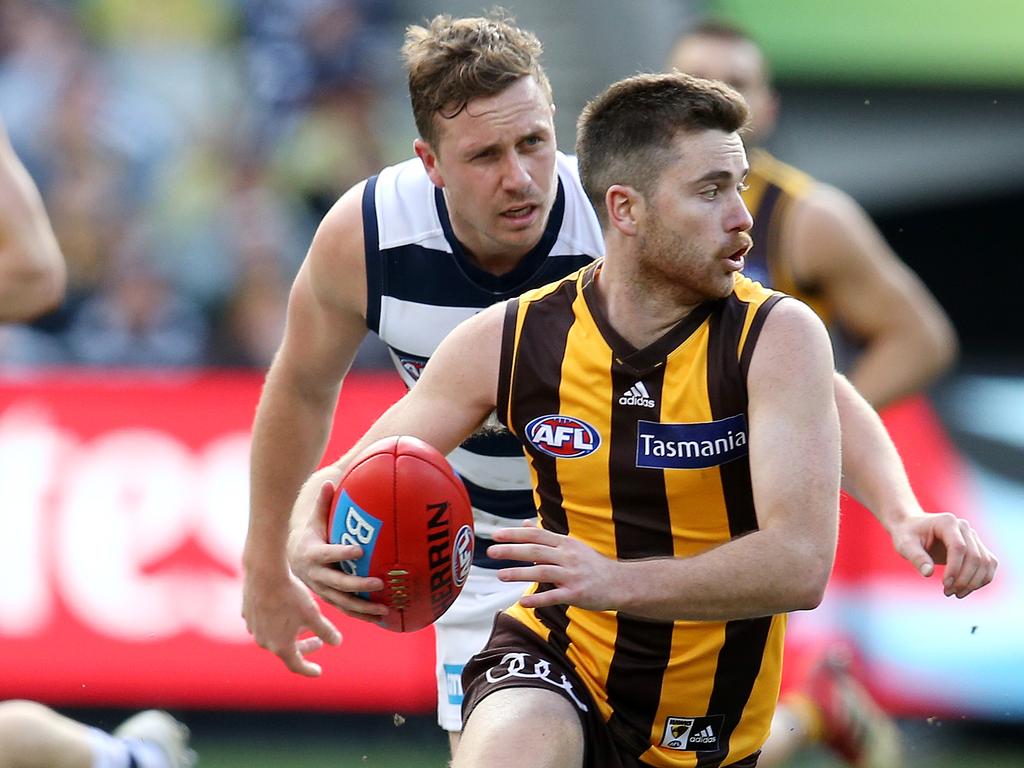 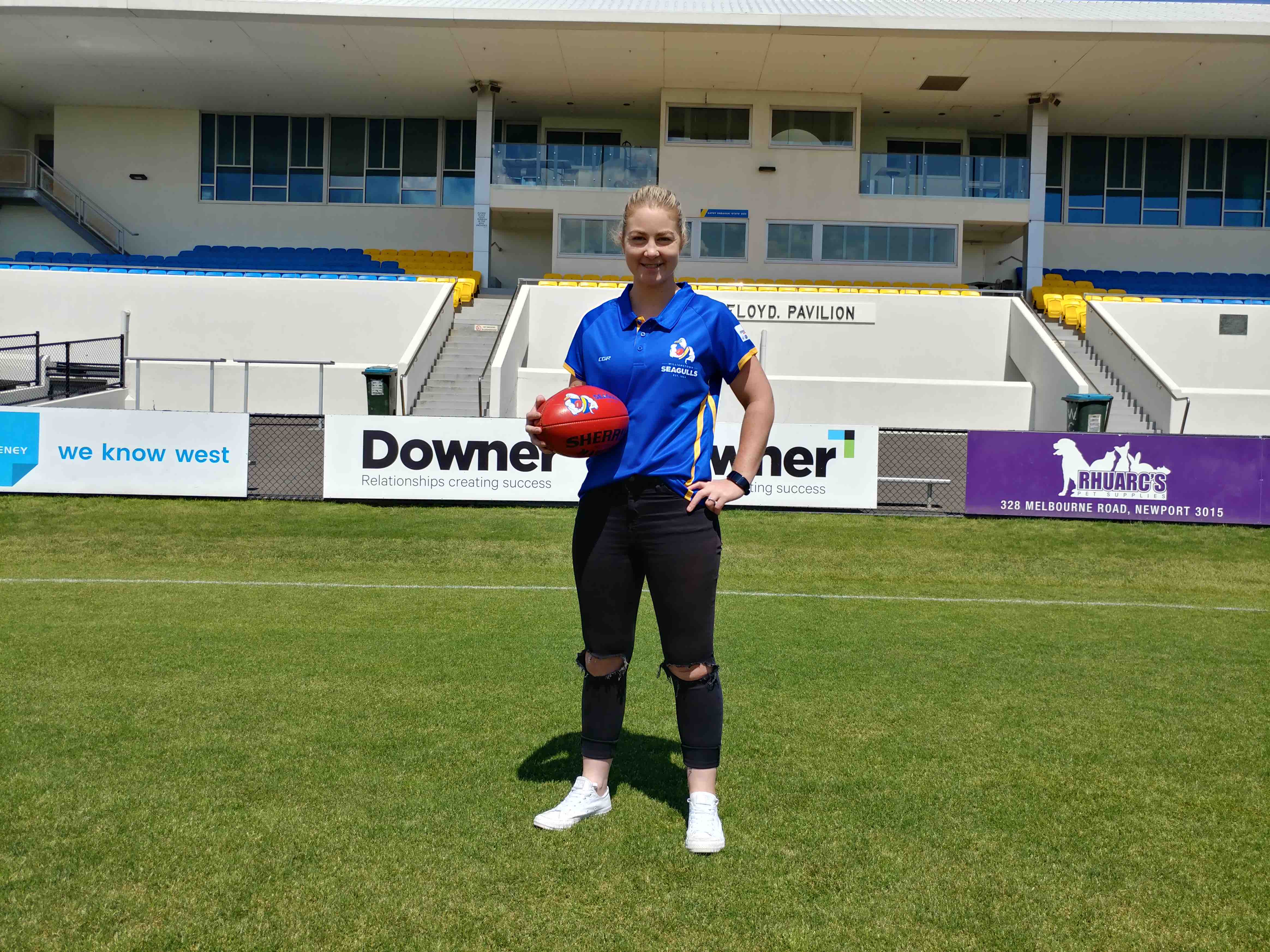 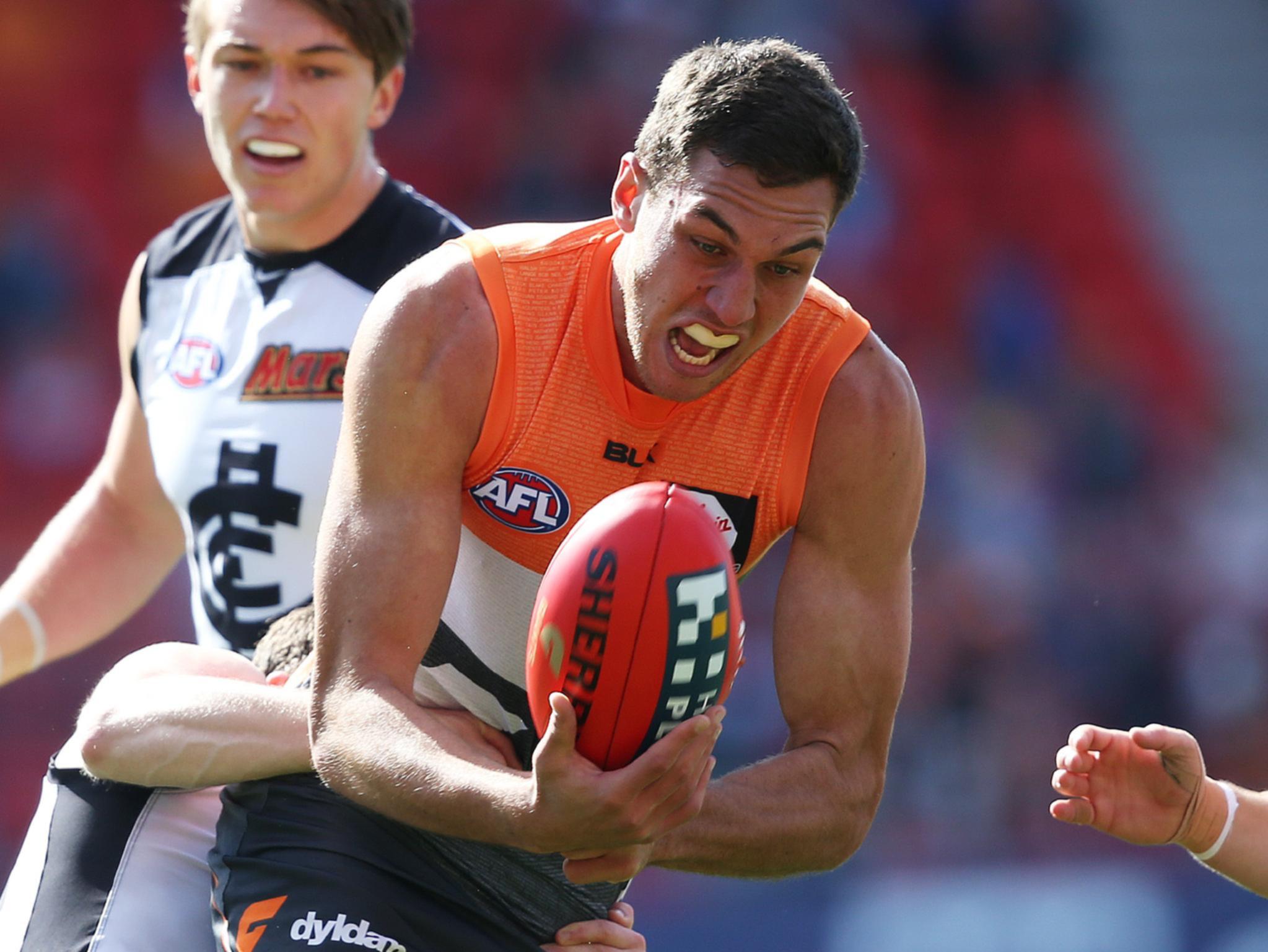