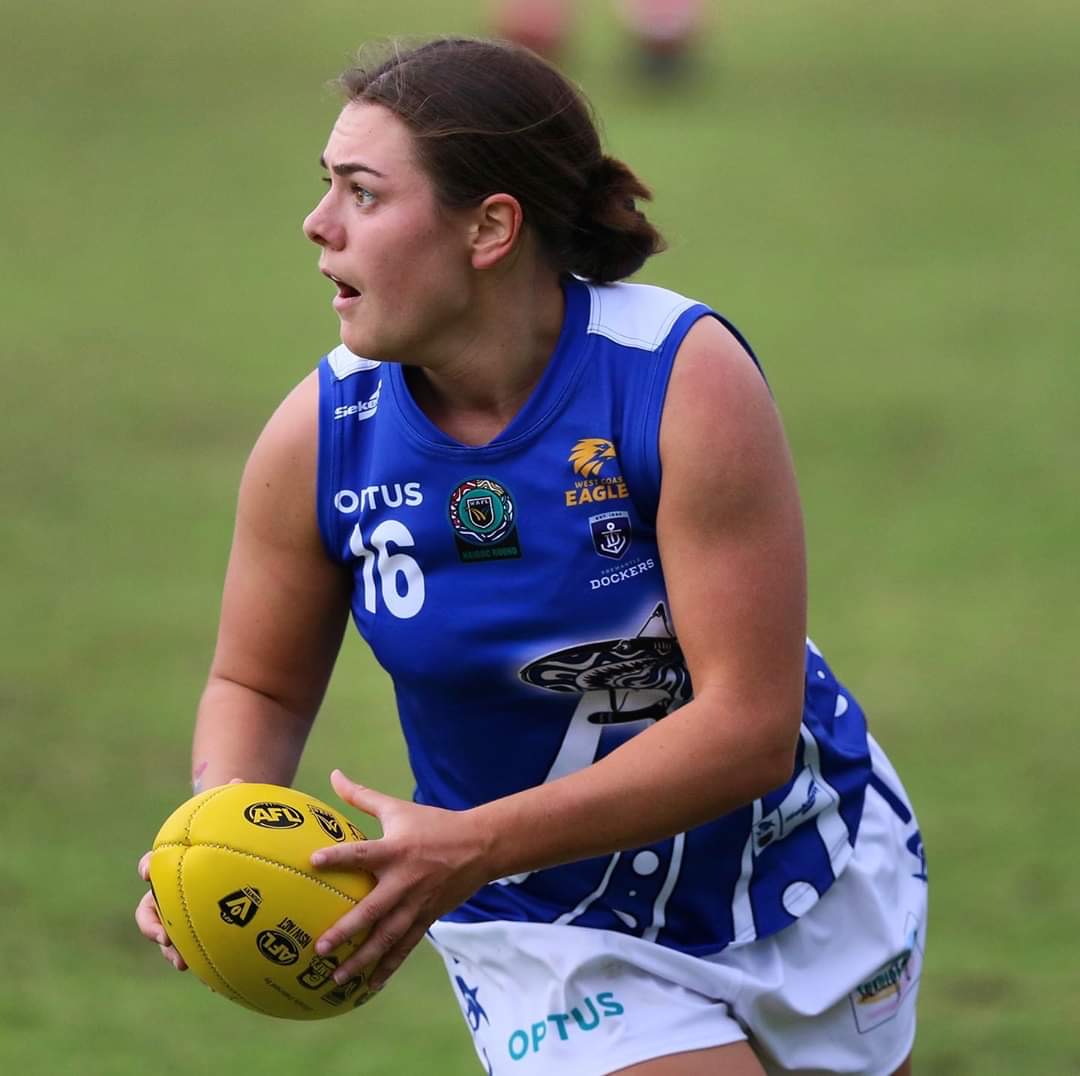 Finals are near for the SANFL and WAFL, while it’s preliminary final week for the WAFLW and there’s plenty of Seagulls named to be in amongst the action.

Tinson’s East Fremantle Sharks clinched a spot in the preliminary final after holding on in a nail-biting semi-final win against the Swan Districts last weekend.

It’s the final round of the WAFL home-and-away season which means finals is on the line for ball-winner Luke Meadows and his West Perth Falcons. Sitting in third spot (5-2) and with a superior percentage to fourth-placed opponents Subiaco (4-3), a win locks away finals footy and could see them finish second.

Both Hunter and Andrews were solid in adopted club South Adelaide’s 60-point smashing against West Adelaide on Friday night. The win sees the Panthers hold onto third spot on the ladder with just two matches remaining.

In the SANFL’s game of the week, Tsitas’ Woodville-West Torrens can gain separation on top of the ladder with a win against fourth-placed Glenelg in their final home game of the year.

BROADCAST: Live on 7Plus, livestream with SANFL Digital Pass