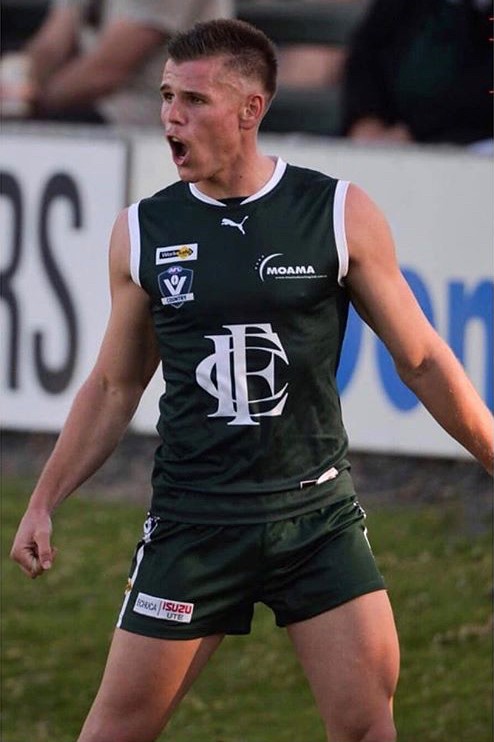 As we reach the pointy end of the season, we had four guys play for their community clubs in their respective finals. Let’s see how they went.

Starting in the NFNL where Jhye Baddeley-Kelly kicked a goal and was 5th best, and Jessie Tardio was 4th best for North Heidelberg as they went down to reigning premiers West Preston-Lakeside by 12 points to end their season one game short of a grand final.

In other results, Liam Carter kicked three goals and was 2nd best for Melton, as they went down to Sebastopol in the Ballarat League preliminary final by 18 points.

In the Goulburn Valley League, Darby Henderson kicked a goal as Echuca defeated reigning premiers Shepparton by six points as they move on to the grand final this weekend against last year’s runners up, Kyabram.