Sing, Hunt and Ebinger in for Footscray clash 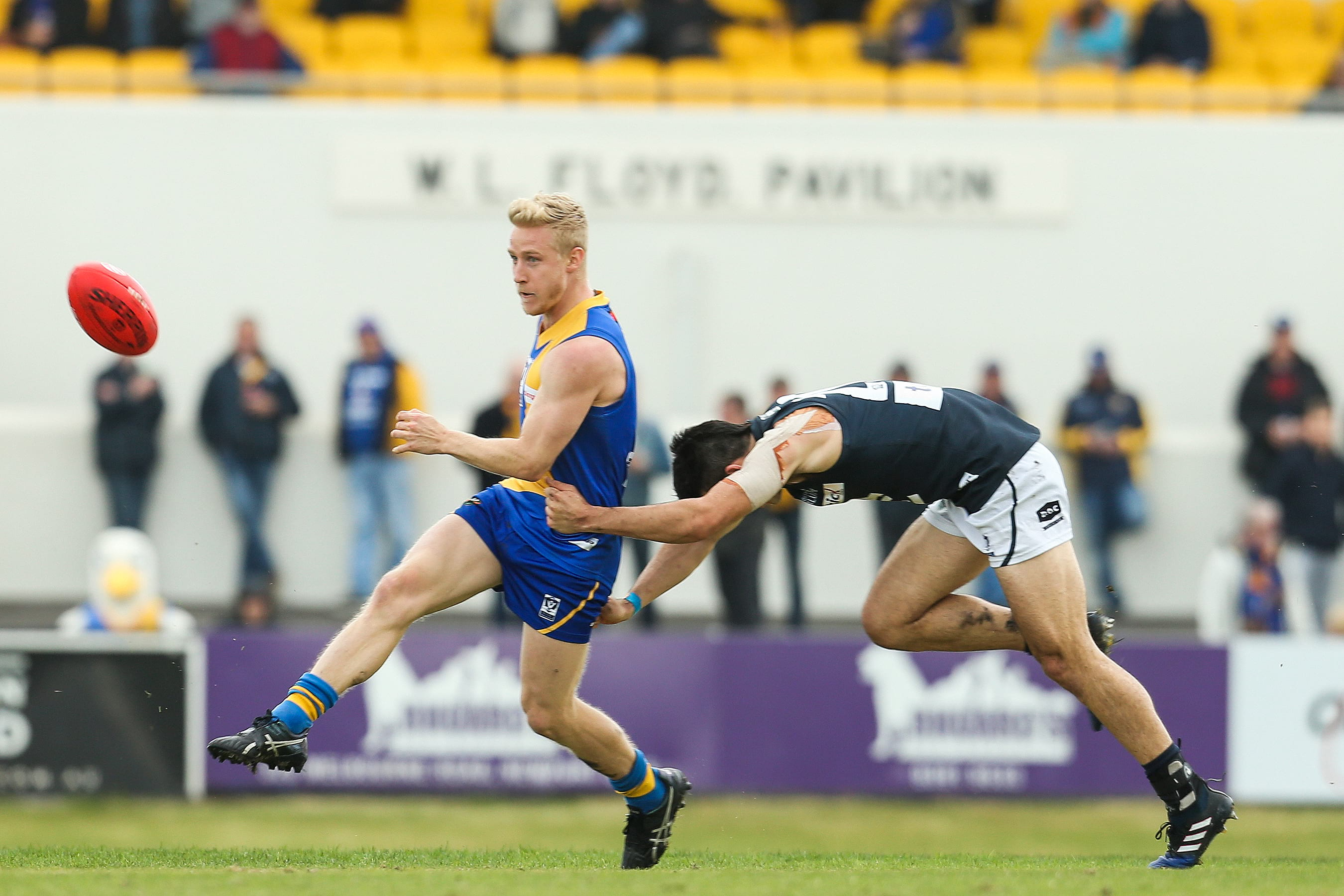 Williamstown has announced its squad for its Round 4 clash against Footscray this Sunday at Downer Oval.

Nick Sing makes his return in Williamstown colours for the first time following his return back from Collingwood VFL in the off-season.

Liam Hunt returns from injury whilst Nick Ebinger will play his first game for the season.

Kal Dawson, Cooper Stephens, Sean Gregory and Nick Buykx have also been added to the squad to replace Billy Myers, Nick Mellington and Mitch Norton who have come out of the side.

The Seagulls will be looking to bounce back after last weeks loss to Sandringham in what looms a critical clash in the early part of the 2019 campaign.

Footscray have named former Seagull Ben Cavarra for his first match of the season as he missed the start of the season with due to injury.

Both teams will battle for the Terry Wheeler Cup for the first time with Wheeler having played and coached both sides during the 70's, 80's and 90's and is well revered within the walls of both clubs.

The game will be played at Downer Oval on Sunday at 11.40am and will also be shown live on Channel 7. 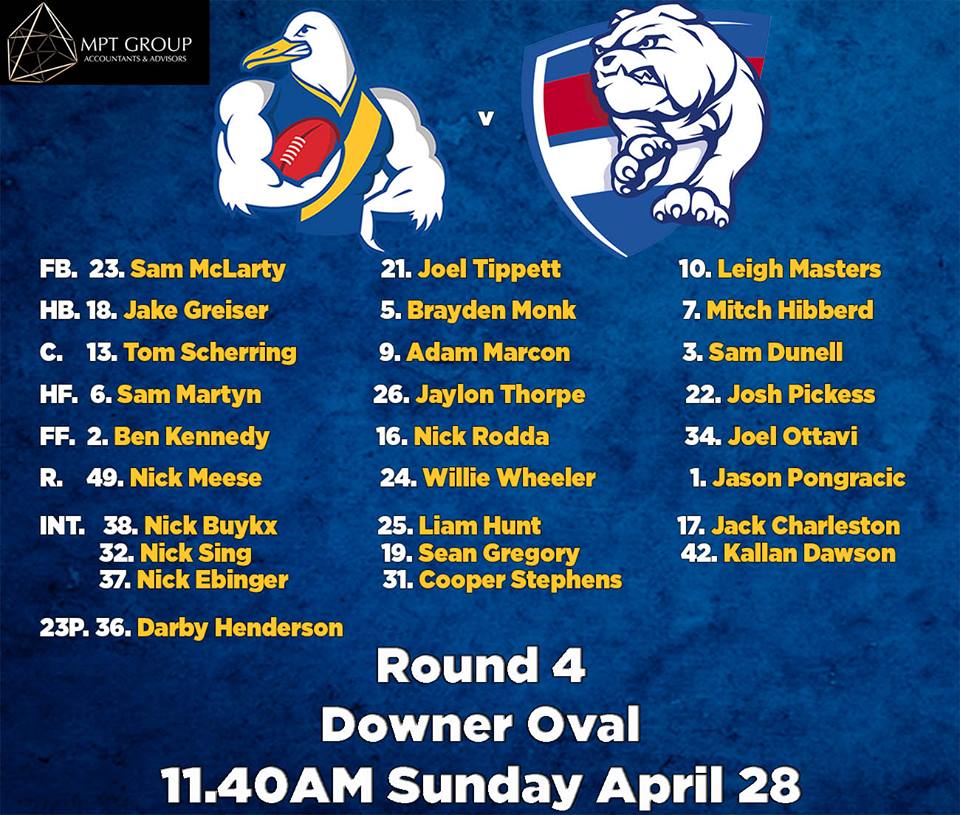